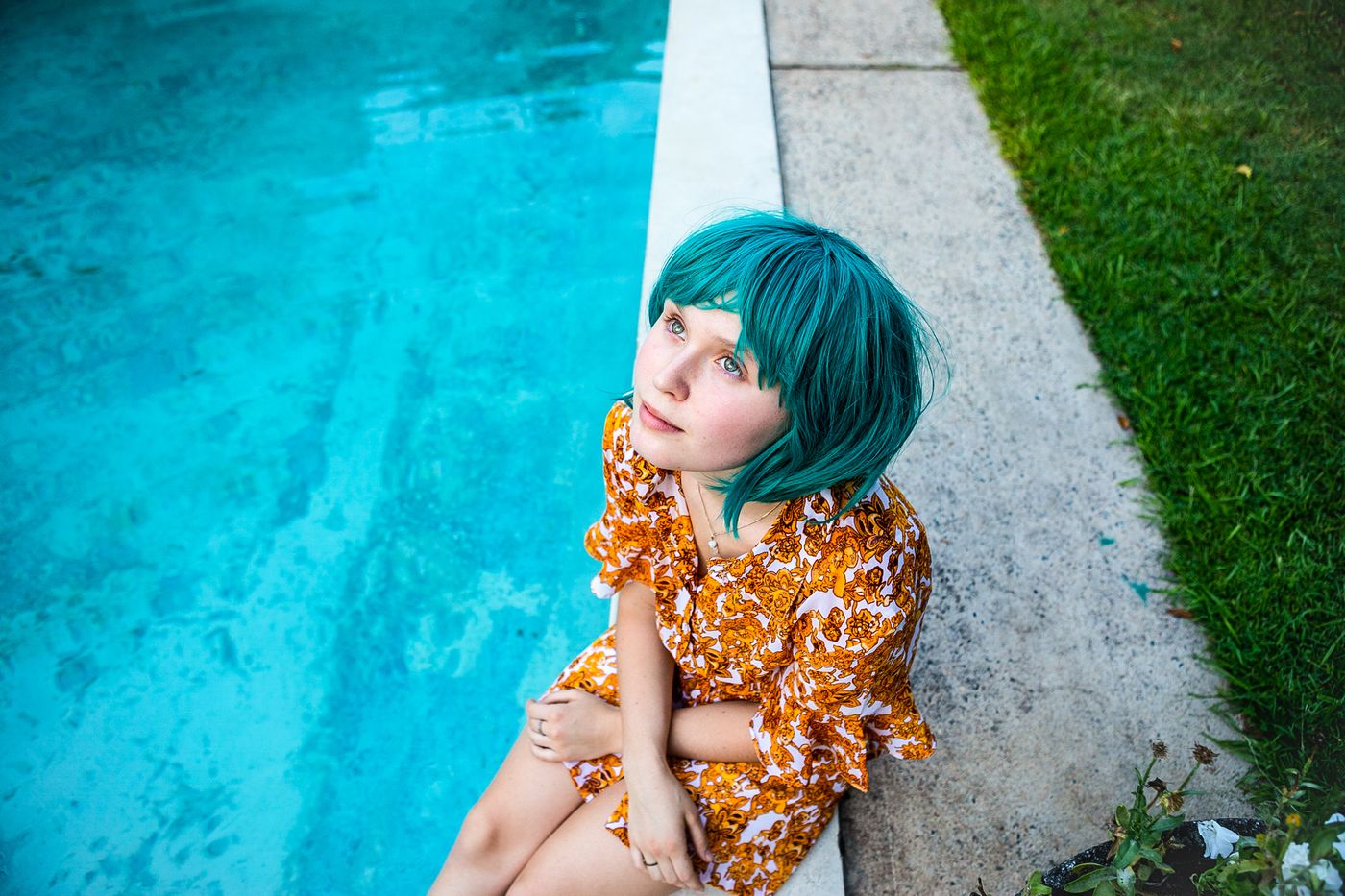 How do you love at 15 when your time is maybe running out? Milla doesn’t have any friends at the high school she attends, or anywhere else, it seems. She lives in a beautiful Sydney house with kindly neurotic parents, Henry, a shrink, and Anna, a former pianist whose consumption of psychotropic drugs exceeds commonly accepted standards. In her defense, Milla’s cancer is a heavy burden on a mother’s heart.

In the life of the teenager punctuated by class, daily life at home and violin lessons, comes Moses, a young man who hits her on a station platform. Shock and Attention: When he notices that Milla is bleeding from her nose, he lays her on the floor and wipes the blood away with touching awkwardness.

Evicted from where he lives, Moses is brought back by Milla to his parents, who quickly look with a negative eye on this boy with the appearance of a drug addict, from an obviously much more modest background than theirs. When a romance sets in, they hesitate: should they allow their daughter to experience this first love which could also be the last? Or protect her for whatever reason, including life?

Like his characters, Milla is a funny film, devoid of sentimentality and much less codified than the other productions evoking the loves of sick adolescents like Our opposite stars. The story seems to float but the two actors with complementary energies, always filmed in motion, captivate: Toby Wallace in unpredictable Moses, sometimes uncontrollable junkie, sometimes in love capable of moving attentions with demonstrative joy; At the center of the story and of all the shots, Eliza Scanlen plays Milla, between childhood and adulthood, endowed with exceptional maturity due to her illness and a vitality that seems to deny it.

→ READ. “Our opposite stars”, an ode to the life of Hazel and Gus

In this maelstrom of feelings, the film which mixes humor and seriousness is disconcerting, before ending with a scene of overwhelming beauty, when the ordinary of a day on the beach is forever stamped with the seal of a past. happy and now gone.