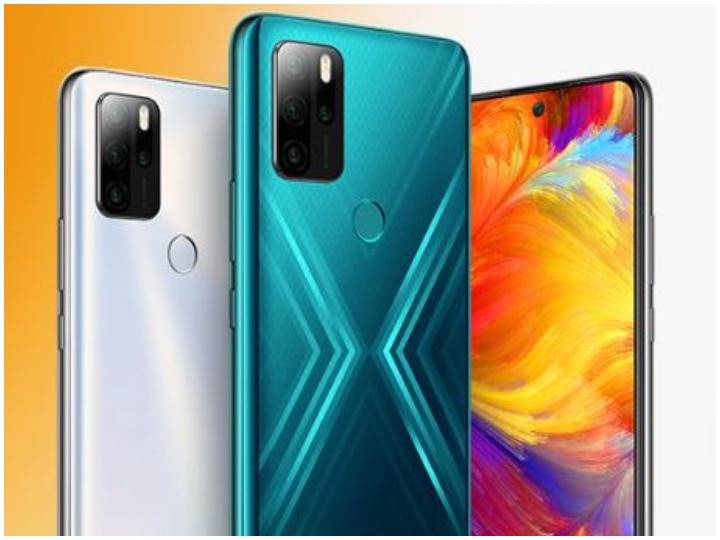 The craze of 5G smartphones is increasing rapidly worldwide. From Samsung to Reality, all companies are launching their 5G smartphones. Now Micromax can also be included in this link. It is reported that Micromax will soon launch a new 5G smartphone in India. Co-founder Rahul Sharma gave information about this when he connected a video session with the users.

Let us tell you that Micromax has made its comeback in the Indian smartphone market last year. The company launched Micromax In Note 1 and Micromax In 1b smartphones in the year 2020. Now a new update can be revealed in which In Note 1 can be updated to Android 11.

Apart from this, the company can also launch its first True Wireless Stereo ie TWS earbuds soon. In an eleven-minute video session, Sharma talked about the ongoing plans in the company and said that his engineers at the Bangalore R&D Center are doing a lot of hard work for 5G phones. However, no specific time has been set for the launch of this phone yet. But it is believed that the company will launch it this year.

You will remember that even in December 2020, during a video session, Sharma talked about the launch of the new smartphone. In which the company will provide 6GB RAM, high refresh rate display and liquid cooling. It is believed that Micromax can give these special features in the upcoming 5G smartphone. However, no official announcement has been made yet. But in April, the update of Android 11 to Micromax In Note 1 is being talked about.

Let us tell you that in this video session it has also been mentioned that the engineers of the company are also developing mobile accessories. He hinted that Micromax would be the first such product to be audio retellated. Which will also launch its first TWS earbuds.

These days more than one smartphone are being launched in the market, in which 5G technology is being given. In such a situation, companies like Realme, Vivo, Redmi, Oppo, Motorola and Samsung can give tough competition to this phone of Micromax. You will also get great 5G smartphones between 10 and 15 thousand.

MOTO G 5G- This phone from Motorola is included in the cheapest 5G smartphone. This phone has a 6.7-inch Max Vision HDR 10 display. The phone also has up to 6GB of RAM, Qualcomm Snapdragon 750G processor and 128GB of internal storage. In this phone you will get 5000mAh battery, which comes with turbo power 20W charging support. In this phone you will also get 48MP primary camera, 8MP wide-angle lens and a 2MP macro lens. You will also get a 16MP selfie camera.

VIVO V20 PRO- This phone has a 6.44-inch FHD + display. Which comes with AMOLED panel. In this, you will also see two selfie cameras. Fingerprint sensor is also given in the phone’s home button. Qualcomm Snapdragon 755G processor has been given in this phone. 8GB of RAM and 128GB of storage is provided. The Vivo V20 Pro has a 64MP triple camera setup with an 8MP ultra-wide angle lens. It also has a 2MP monochrome sensor. Apart from this, a 44MP primary selfie camera has been given.