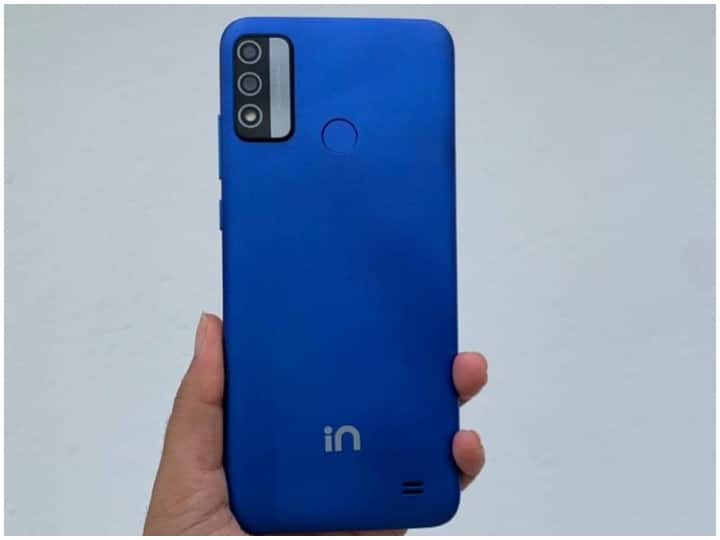 In order to compete with Chinese mobile companies, the indigenous smartphone company Micromax has today launched its new phone Micromax In 2B in India. The phone has been launched in the market with an initial price of Rs 7,999. The phone can be purchased through the e-commerce platform Flipkart. In addition to Unisoc T610 processor, dual rear camera has been given in this. Let’s know about the price of the phone and its specifications.

here is the price
The price of the Micromax In 2b smartphone with 4 GB RAM and 64 GB internal storage variant has been fixed at Rs 7,999. At the same time, you will be able to buy the variant with 6 GB RAM and 64 GB internal storage of the phone for Rs 8,999. This phone of Micromax is available in Black, Green and Blue color options. If you want to order this phone, then you will be able to do it from Flipkart and the company’s official website.

Here are the specifications
Micromax In 2b smartphone has a 6.5-inch HD + display. The phone will work on the Android 11 operating system. For performance, Unisoc T610 processor has been used in it. The phone has 4GB of RAM and 64GB of internal storage, which you can also expand up to 256GB via microSD card.

camera
If we talk about photography, then dual rear camera setup has been given in Micromax In 2b smartphone, whose primary camera is 13 megapixels. At the same time, the secondary camera is of 2 megapixels. Camera features like Night, Portrait, Beauty, Motion Photo have been given in this. The phone has a 5 megapixel front camera for selfie and video calling.

Tecno Spark 7 Pro will compete
Micromax In 2b will compete with Tecno Spark 7 Pro in India. This phone has a 6.6-inch HD Plus display, which has a resolution of 720×1600 pixels. The phone works on HiOS 7.5 based on Android 11. The phone is equipped with MediaTek Helio G80 processor. It has 6GB of RAM and 64GB of internal storage. Tecno Spark 7 Pro has a triple rear camera setup, whose primary camera is 48 megapixels. At the same time, an 8-megapixel secondary camera and AI lens have been given. It has an 8-megapixel front camera for selfie and video calling. 5000mAh battery has been given for power in the phone. Its price is Rs 9,999.

Smartwatch: These two special smartwatches launched to take care of your health, will get long battery life