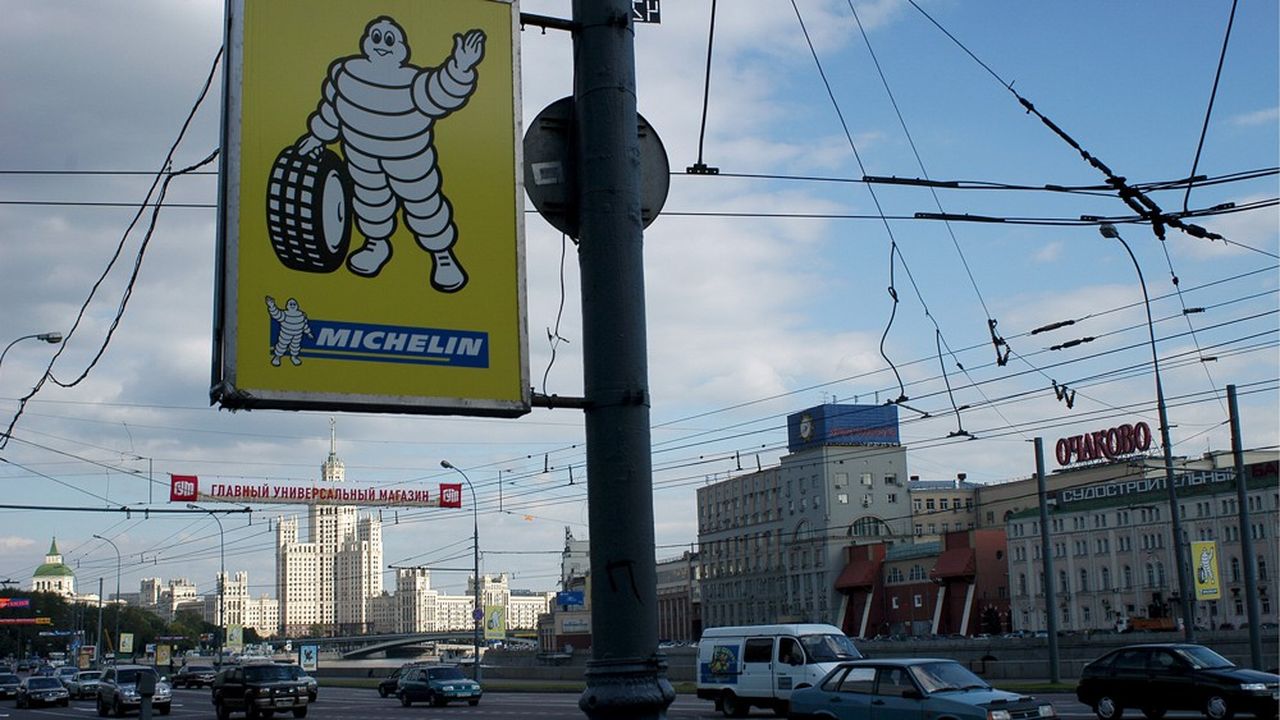 The war in Ukraine had already forced Michelin to suspend production in certain factories in Europe, for lack of certain resins and carbon black (this substance which strengthens the tire and gives it its color) manufactured in Russia. The conflict has now forced the Clermont manufacturer to also suspend its activities in the country, where it has been present since 1997 and today employs 1,000 people.

Concretely, it is a question of interrupting operations in the only factory of the group in the country, in Davydovo near Moscow, which mainly produces passenger tires for the local market (mostly for the replacement market). A small factory, opened in 2004: it produces between 1.5 and 2 million tires per year, or 1% of Michelin’s global production. “Its 750 employees will continue to be paid,” said a spokesperson for “Echos”.

Michelin will also suspend exports of other products (such as aircraft tires or agricultural machinery) to Russia. The group’s sales on the Russian market represent around 2% of its total revenues (23.8 billion euros in 2021).

“This decision is linked to the disruption of financial flows, supply difficulties, and the geopolitical context, explains the spokesperson. Given the shortages, the plant was already operating in degraded mode”. The independent Tire Plus distribution network will continue to operate with other manufacturers.

Before him, the Japanese Bridgestone announced on Monday that it would similarly suspend its tire manufacturing and export activities to Russia. It employs 1,000 people in its factory in Ulyanovsk. The other French equipment manufacturers, such as Valeo and Faurecia, which also have activities in the country, have not yet taken a similar decision.

Among French manufacturers, the situation is simpler for Stellantis than for Renault. The group led by Carlos Tavares, born of the merger between PSA and Fiat Chrysler, announced a few days ago to suspend its imports and exports from Russia. But it’s not a big sacrifice: he sells barely 30,000 vehicles there a year, and his Kaluga plant (which continues to operate “at a very low level”), produces only 10,000 vehicles a year.

For Renault the situation is particularly complex, because the diamond group notably owns 68% of AvtoVAZ, which holds 21% of the Russian market with the Lada brand and employs 40,000 people in the country. It is not easy under these conditions to make drastic decisions, especially since Russia alone represents 18% of Renault sales (with 480,000 vehicles delivered).