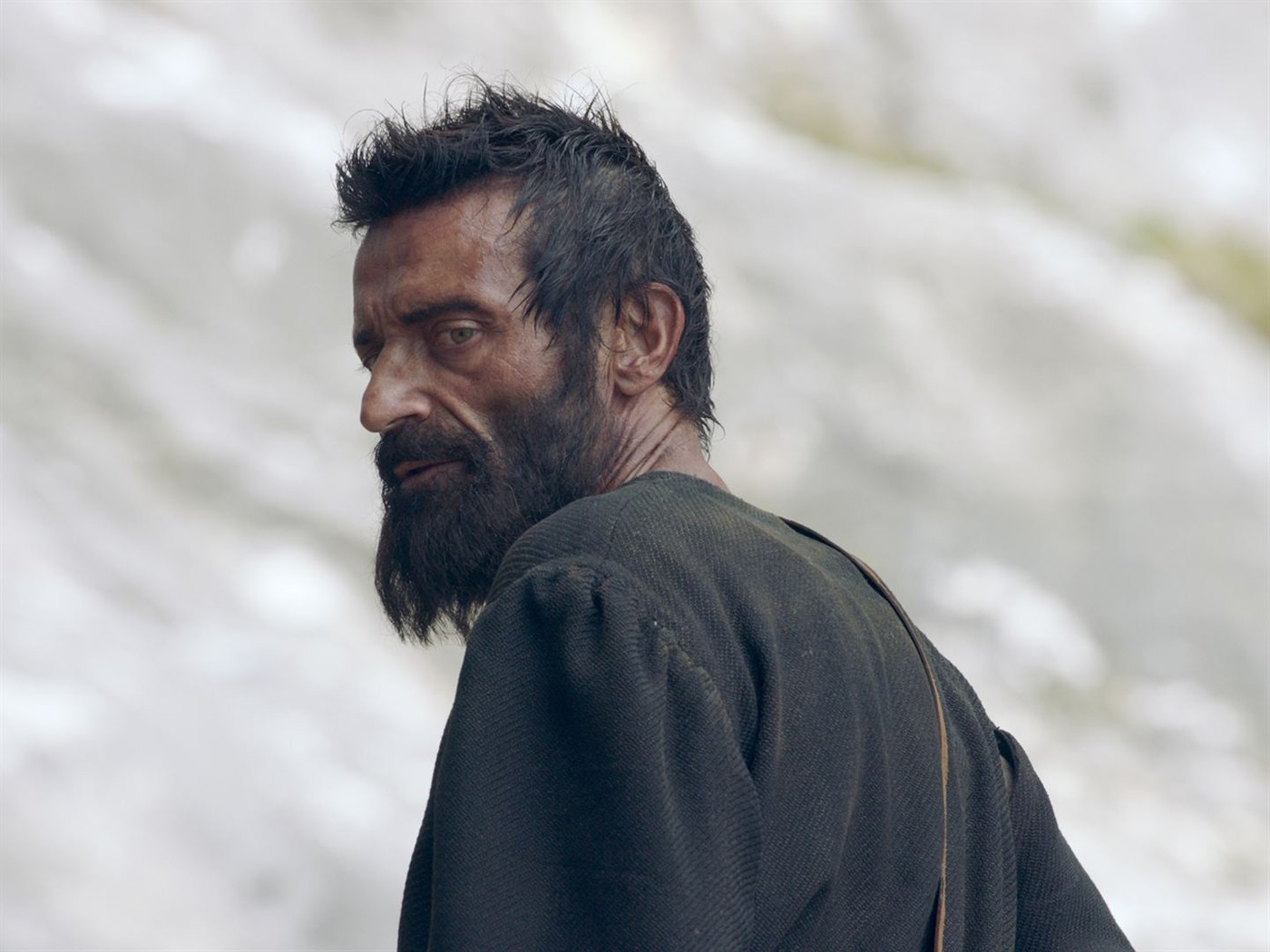 In 1512, Michelangelo had just completed the frescoes in the Sistine Chapel and resumed his project for a monumental tomb commissioned by Pope Julius II. Alas, the death of the pontiff will suddenly change the situation, bringing to power in the Vatican, Leo X, a Medici. The artist, betraying the guarantee of exclusivity he had given for the execution of the tomb, then undertakes to create a new facade for San Lorenzo, the Medici church in Florence …

It is this perilous moment that Andreï Konchalovsky chose to portray his Michelangelo, as brilliant as he was tormented. After Paradise, Silver Lion at the Venice Film Festival in 2016, the director worked for three years on this vast fresco that plunges us into Renaissance Italy. He devoured the artist’s correspondence in which his angry, paranoid or generous temper bursts out, his unwavering attachment to his father and his siblings.

Concerned with realism, the filmmaker had carefully reconstructed both the sets of the Sistine and the various workshops of the master, in Rome and Florence. He even unearthed an actor whose resemblance to the portrait of Michelangelo by Daniele da Volterra is striking: Alberto Testone, with a very committed game. This does not prevent the camera from taking some liberties with historical truth, for example when it shows us the artist drawing a hanged man in the central piazza of Florence, when it was sketched, in reality, by Leonardo da Vinci , in 1478.

A self-portrait in disguise

There is no doubt that Konchalovsky, who knew the Soviet regime and the diktats of Hollywood, put a lot of himself into this portrait of an artist, battling as well against his rivals as against his sponsors, their censorship, their demands and their financial restrictions, to defend his high conception of art. At the risk of sometimes losing their mind. With a strong triviality, Konchalovsky sprinkles his hero in the alleys of a few buckets of dirty water, just to remind us that a creator, however visionary he is, does not escape the reality of the world.

In the end, his painting of a Renaissance where violence and filth rub shoulders with the sublime conceals few surprises. With the exception of a central scene around an enormous block of marble, mined in the mountain of Carrara, which Michelangelo covets at all costs. This “monster”, whose descent will require its share of sacrifices and will mobilize a whole community of craftsmen uniting their labor and their ingenuity, ends up saving the film. And pays a fair tribute to workers working in the shadow of creation, to this human chain united in a challenge that transcends it.