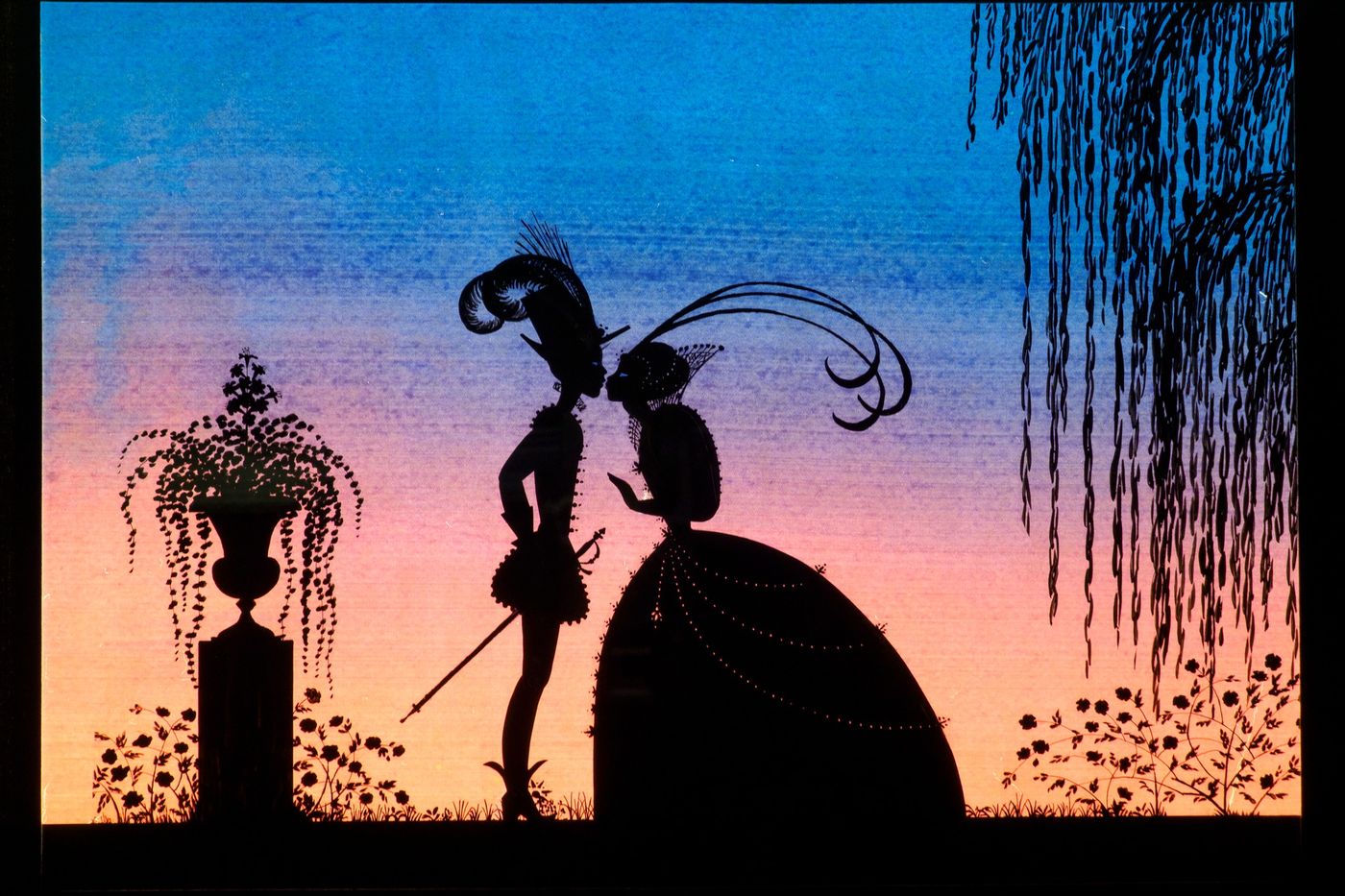 La Croix: What is the genesis of this retrospective?

Michel Ocelot : This exhibition is organized on the occasion of the 60th anniversary of the Annecy Festival. It represents two years of work. As if Yaël Ben Nun, curator of the exhibition, had shot a feature film of which I would be the subject. She searched a lot in my archives.

This is the exhibition of my life, in both senses of the word. You can see everything about me, from the age of 6 to today. People will be surprised to see me, dressed as a sailor, during my military service, or very small, disguised with leaves, like Kirikou. Behind the photo, my parents wrote: “ Michel disguised himself as… what, we don’t know! “.

What are the main themes of this exhibition?

MO: My childhood, my training… I lent neat and personal drawings made when I was considering being a student in the United States, at Calarts, film school in California. It was 1968 and my teachers didn’t teach that much, so I didn’t learn anything! It’s a minor failure, because being in America at that time was an irreplaceable, fascinating experience. We were free there. These are places that we have seen neither before nor after.

Have you rediscovered elements of your journey?

MO: We can see above all that I struggled well: looking at some old drawings, I said to myself that it was not bad and that I could have been given work earlier (laughs)! The only thing I have found is a story I wrote and illustrated at the age of 8 for my grandmother. It sucks, but it’s already a storyboard (a sort of comic strip retracing the whole frame of a film, editor’s note). I thought I had a taste for storytelling when I was an adult. I had it from childhood, but since then I have made progress.

Childhood is discussed widely. I even asked Yaël Ben Nun not to insist too much on this period of my life. This exhibition is not just for children, by the way. I never made films just for them, but for everyone. These are the adults that I make cry.

Children are catapulted into life. They first understand nothing about it, before gradually hearing something about it. A film should be made like this too. It is important not to put yourself within the reach of anyone. While of course being understandable.

You grew up in Guinea. What did you keep from it?

MO: I am absolutely black and absolutely white, it is clear in my films. In Guinea, I was happy, surrounded by benevolence and relaxation, two things that I tried to convey. I was at ease with the sounds of the pestle in the mortar which punctuated African life, at ease with these beautiful bodies which do not hide. But I tell human stories before being African.

The Annecy Festival is focusing this year on African animated cinema. How do you see it?

MO: I don’t know him well. The danger with most African films is to simply illustrate the words of the griots. You can do it from time to time, but all the time it’s not cinema, because the images become a little unnecessary. When you adapt a classic legend, you must not respect it too much.

→ MAINTENANCE. “My last film urges girls not to let it go”

What are your current projects?

MO: I am participating in a major exhibition to be held at the Louvre from April 2022 on the black pharaohs, Sudanese dynasty on the throne of the two Egyptians. There will be shown one of the medium-length films that I am writing at the moment for my next film which will have three, entitled The pharaoh, the savage, and the mistress of jams (which was previously called Three tales for fun). It will be a historical cartoon on the stele of the dream, which includes a text relating the conquest of Egypt in the VIIe century BC by the Kushite armies coming from present-day Sudan.