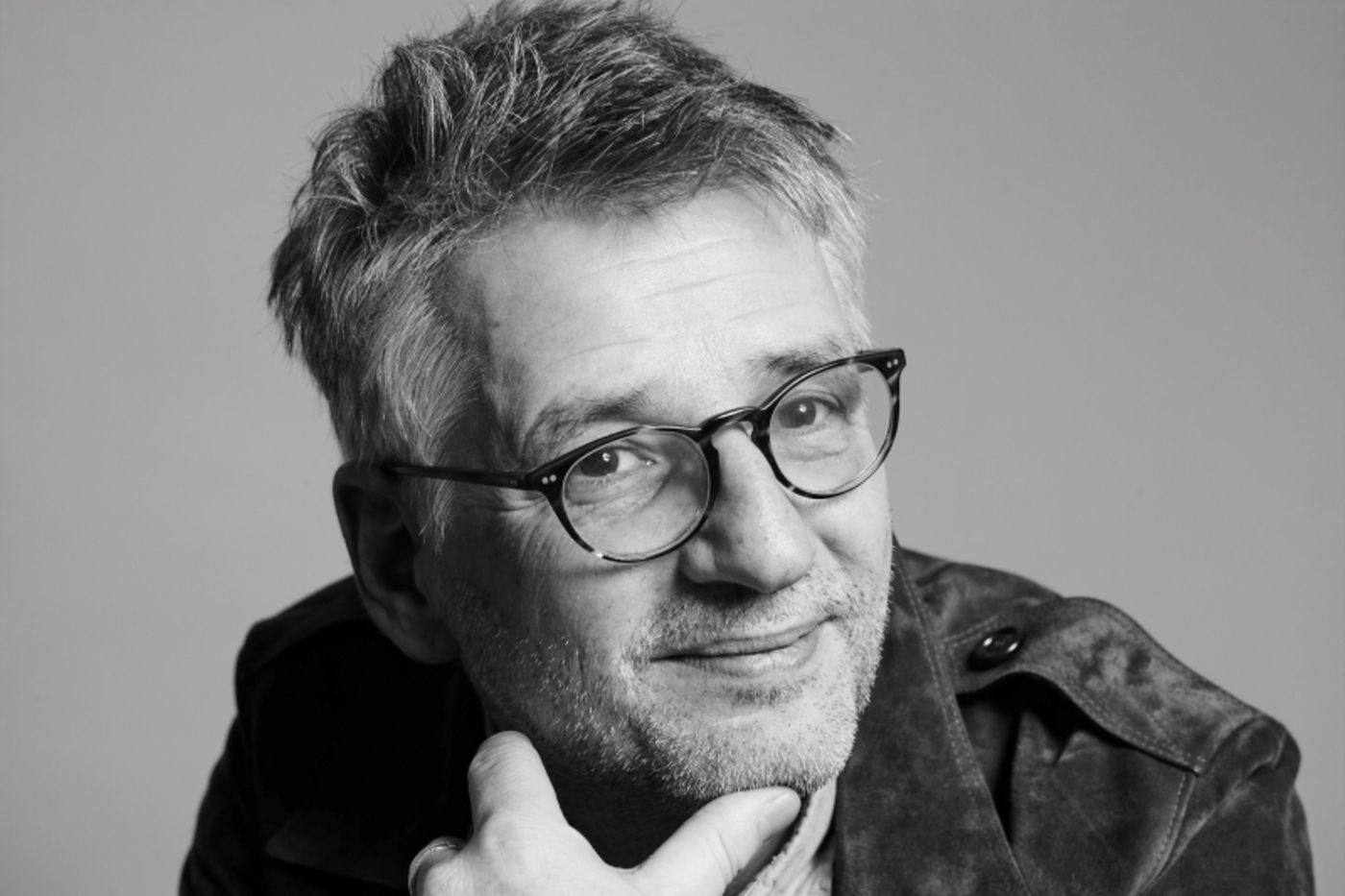 La Croix: To see how much Yvonne and Roger Hagnauer, as well as their former boarders, were present in your life, one wonders why you did not realize “Penguin & Goéland and their 500 small” earlier.

Michel Leclerc: Since I was a teenager I knew I would make a movie about them. Even before making fictions, I looked for documents at the INA. I also knew that, of course, I would tell my mother’s story, which was difficult during her lifetime since she didn’t want to talk about it.

→ CRITICAL. “Penguin & Goéland and their 500 cubs”, saving children under Vichy and after

After her death in 2012, the urgency was felt more and more because her girlfriends were getting old. When they learned that a journalist was interested in the Maison de Sèvres, they pressed me. Rather than an edifying fiction – antiheroes are more my genre than superheroes – I wanted to make a documentary in the first person, where I do not pretend not to be concerned by this story. I also wanted a documentary that was in the image of Yvonne and Roger, that is to say if possible creative, much more on the side of life than drama, funny on a subject that is not so. priori. It was about time: Léa, one of the strong characters in the film, died on the last day of the film’s editing.

The tone you use to talk about hidden children and war orphans seems unprecedented.

ML: What emerges from most of the children of Sèvres even today is their cheerfulness, the way in which they took a bite of life. I did not want to limit the film to hidden children. These orphans were not just Jewish children. They did not have the same origin, nor the same religion. They came from different backgrounds, which made Sèvres a very mixed place, but where everyone had been traumatized. It is also the story of how these children overcame this initial trauma in silence through interesting and creative activities, in contrast to the current idea of ​​liberating speech.

You give the impression of being one of Roger and Yvonne Hagnauer’s heirs. Did they look like grandparents to you?

ML: My mother often took me to see them, as well as her girlfriends who fascinated me with their strong personalities – life did not take them away, they always formed a very strong nucleus. In Name of people, I have the character played by Jacques Gamblin say that his mother was saved by ” a couple of pacifist teachers to whom he owes everything and especially joy. »I always knew that I was the heir to the spirit of Sèvres that my mother had, very funny, and her cheerful friends who were open to others, with their appetite for life, their vitality and their humor. . Those who remain in good shape continue at 87 or 88 years to travel, to be active.

I had on my shoulders my mother’s deep desire to be an artist that, having a maths degree, she did not express. A poignant moment in the film, when I asked Léa, who lost her parents in the extermination camps, if Penguin and Goéland had been seen as father and mother for her, she hesitates a lot out of guilt for having forgotten her family. It’s easier for my generation. I never knew my maternal grandparents, so I have no problem saying that in a way Yvonne and Roger were my grandparents.

Did you learn anything from making this documentary that you didn’t know?

ML: My mother never told me that she was entrusted with her friend Henriette to the mime Marceau who brought them from the other end of France to the Maison de Sèvres, which saved their lives. I have checked everything, it is totally correct. Why did she never tell me? She was 8 years old, she couldn’t forget it.

→ READ. In Tunisia, the head of state embraces

You perfectly show the paradoxes of Jewish children taken in charge by Vichy and resistance fighters accused of being collaborators.

ML: I wanted to place the history of Penguin and Goéland in a political and human journey, to show how their commitment to pacifism and education from the 1920s lasted their entire lives. They have kept a line that seems very consistent and very clear to me. But they had to adapt to the circumstances which led them to be the head of a children’s home on the outskirts of Paris, financed and supported by the Vichy regime, an ideal cover to save many children and adults taking very high risks for four years. Ironically, they were accused of post-war collaboration and dragged through the mud for years, which left them with a very deep intimate wound, despite significant support. All their lives, they received the affection of the children and adults who surrounded and celebrated them.