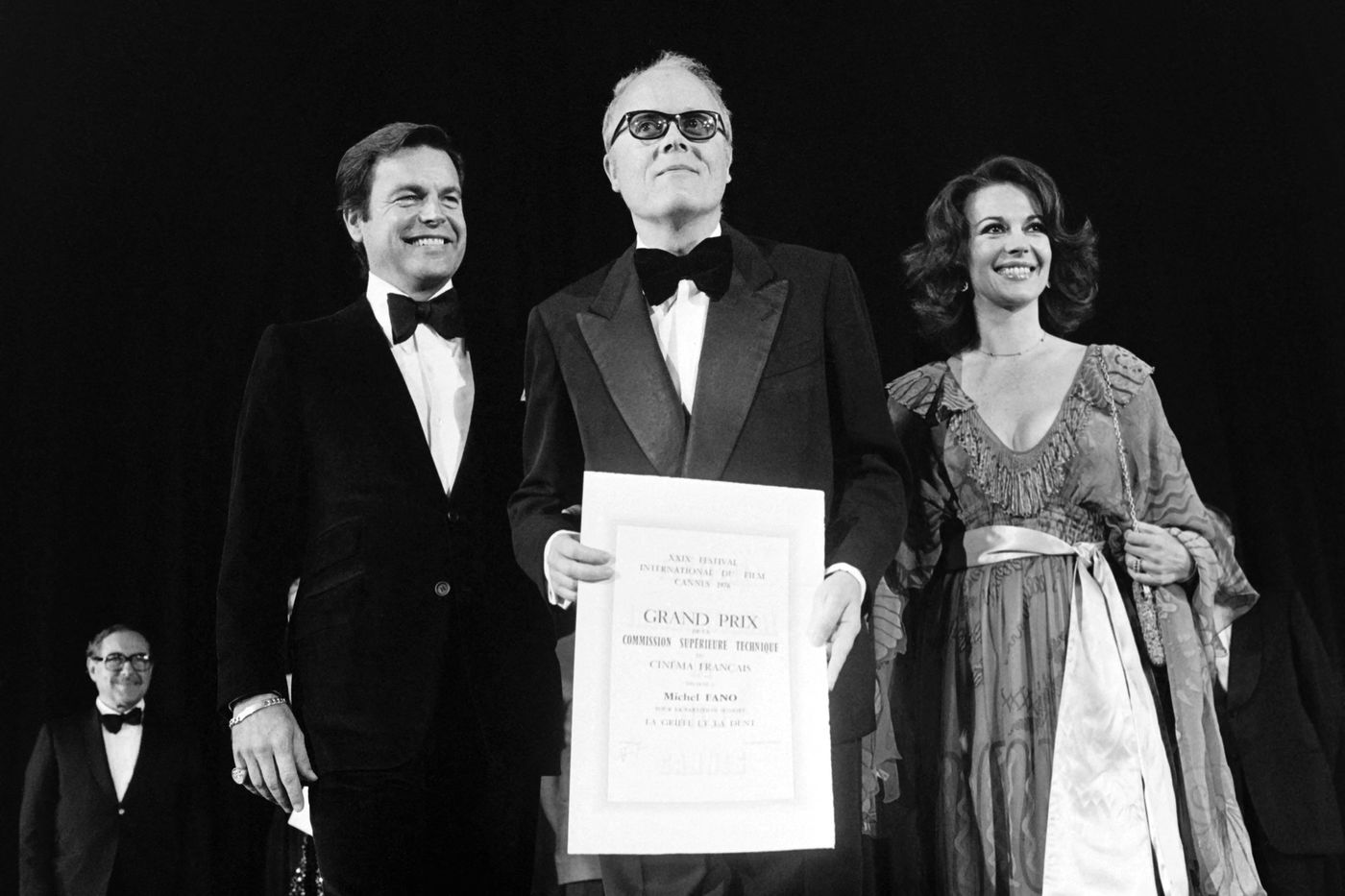 Since taking over from Gaëtan Puaud, founder of the Messiaen Festival in 2019, Bruno Messina has been part of the same dynamic: celebrating the work of the teacher and his students, while giving a large place to creation through a policy of orders.

→ READ. Gaëtan Puaud, the man who followed his dream to the end

More than forty works were thus born at the initiative of the festival. This year, two musicians are in the spotlight, Philippe Manoury, central figure of the 2021 edition, and his elder Michel Fano, born in Paris on December 9, 1929, close to Pierre Boulez whom he knew in Messiaen’s class, discreet and not very verbose composer but with universal talent …

Writer, Michel Fano has, among others, signed with the poet Pierre-Jean Jouve a remarkable work on Alban Berg, Wozzeck or the New Opera. A filmmaker close to the New Wave, he has notably directed animal films such as The Territory of Others, The Claw and the Tooth, and co-produced Hiroshima my love and Last year in Marienbad by Alain Resnais. Author of film scores, he has collaborated with Jean-Pierre Mocky, Jean Rouche and especially Alain Robbe-Grillet.

Trained by the pianist-teacher Blanche Selva, Michel Fano still remembers the shock that the discovery in 1942 gave him of Pelléas and Mélisande by Claude Debussy. The musician earned his first fees as a pianist from Henri Salvador before specializing in sound editing, which earned him directing seven years during the Sound department of La Fémis …

His first contact with Olivier Messian remains unforgettable and precise: “I was bored in Tony Aubin’s class and wanted to go into Messiaen’s. I push the door and I hear the opening of Don Juan wonderfully performed by this man who appeared between two candlesticks lighting up the score. I listen to him talk about Mozart and I especially listen to him play. Suddenly, the veil is torn and I have the terrible impression of having spent ten years doing nothing, that the music is there and that it is a field that I do not know. “

The shadow of Pierre Boulez

After producing a few pieces in the 1950s, including theStudy for 15 instruments which caused a scandal at his creation at the Musical Estate, Michel Fano did not return to composition until the turn of the 2000s. “I didn’t compose much. No doubt Boulez’s weight… When my Study was created, I was 25 years old. I had to “kill the big brother”. It took me a while to reach the age of 65 to finally want to go back.”

→ READ. Occitanie: the festive return of the Radio France Festival