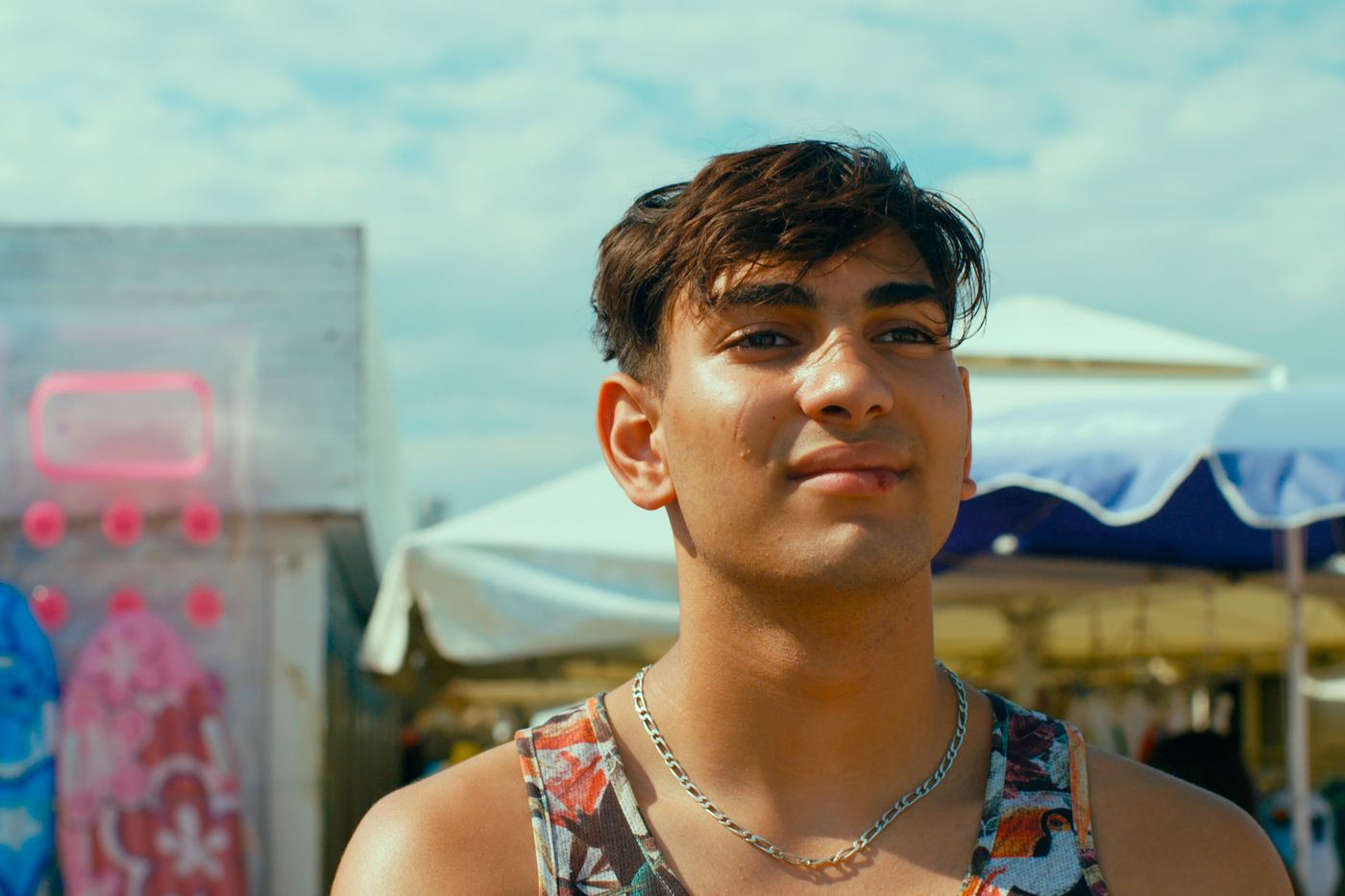 Tired of the clichés and racism towards the Roma, Noémie Merlant went to meet this community in Paris and made friends with a family from Romania. After devoting the short film to them Shakira, the actress-turned-director came up against refusals from producers who were wary of this subject for a feature film. Hence the idea of ​​a film without funding or pressure, shot during a trip to Romania in the impulse of a desire. “If it had been missed, we wouldn’t have told anyone about it,” explains Noémie Merlant with a laugh.

To bury her life as a young girl, Jeanne, an actress, leaves with three friends for Romania, one of whom is from. These few days of freedom are cut short when their car is stolen one evening at a gas station. Nino and his little brother offer to host them in the house under construction of their parents, Roma who live between France and the country of their ancestors. At first suspicious, the girls, housed in precarious conditions, bond with this family and with Nino in particular. But, between him and Jeanne, the relationship takes another turn when love gets involved.

Improvisation and incursion of reality

Whether Mi iubita my love was born in a spontaneous momentum, it nevertheless relies on a screenplay by Noémie Merlant and Gimi Covaci, who plays Nino. The acting of the members of the Covaci family does not clash with the professional actresses trained during the Florent course. A part of improvisation gives way to reality in a moving scene when Jean Covaci, Nino’s father, talks about their miserable life on the streets in Paris and the anti-Gypsyism in Romania which prevents them from finding work. In the opposite situation of welcomed foreigners, the young French women discover another culture. A sense of humor arises from shifts in the view of the world and from the unfriendly subtitled reflections of the mother.

Film inspired by the story of Noémie Merlant and Gimi Covaci, Mi iubita my love, flooded with warm summer light, is imbued with the energy and sensuality of its performers. The bodies of boy and girl happily intertwine in the innocence of friendship and the discovery of love for young Nino. A few clumsiness arise from the rudimentary technical conditions of filming in just two weeks. But this urgency to film and this joyous appetite for cinema win the day.