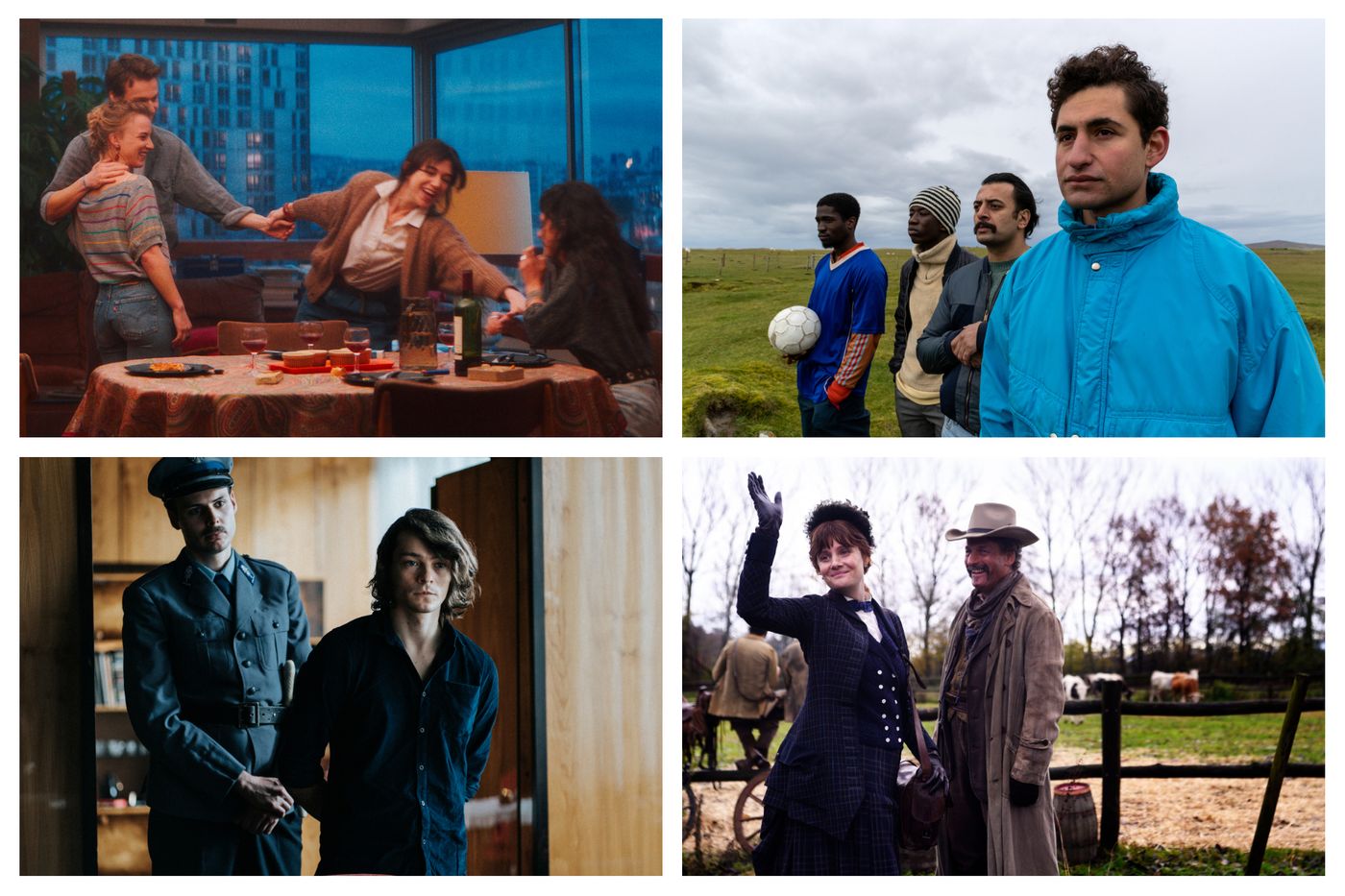 Mikhaël Hers takes us back to the 1980s in the footsteps of a woman, Charlotte Gainsbourg, who is trying to rebuild herself after a divorce. A skin-deep and melancholic film that makes Paris, filmed at night and in the early morning, a setting in tune with the feelings of its characters.

» READ THE REVIEW. “Les Passagers de la nuit”, solitudes gathered in the Paris of the 1980s

This desperately humorous film follows the daily life of refugees awaiting asylum on a lost island in Scotland and dares to deal with the subject of the migration crisis with laughter.

» READ THE REVIEW. “Limbo”, a burlesque fable about exile

This very feature film, with contemporary accents, dissects the murder of a young man, at the time of Jaruzelski, which will lead to the assassination of Father Popieluszko.

» READ THE REVIEW. “Warsaw 83”, the crimes of a dictatorship

After a biopic of the singer Nico, the Italian director Susanna Nicchiarelli seizes that of Eleanor Marx, activist who deserves this spotlight.

» READ THE REVIEW. “Miss Marx”, daughter of and more

In this comedy, the improbable duo formed by Lætitia Dosch and Pierre Deladonchamps works perfectly, but the film is based on a dubious comic spring: a student announces in a love letter to her teacher that she will kill herself at dawn if this last does not join it. While the suicide of teenagers and young adults is a real public health problem, the subject is at the very least awkward, not to say particularly disturbing in a comedy.

» READ THE REVIEW. “Little Lesson of Love”, a night to save Océane

Special Jury Prize at the Venice Film Festival in 2021, this contemplative film explores one of the deepest chasms in the world, close to Calabrian mountain shepherds.

» READ THE REVIEW. “Il buco”, in the heart of darkness