Video of the classic Australian Open 2022 final between Daniil Medvedev and Rafael Nadal:

Medvedev missed the 2nd Grand Slam and still holds the respectable No. 1 in the world

When the new ranking of men’s tennis in the world of singles was announced by ATP on February 28, it was found that the leading name was no longer Novak Djokovic (8,465 points), who held holds a record of 361 weeks reigning at the top of the world felt ball village. 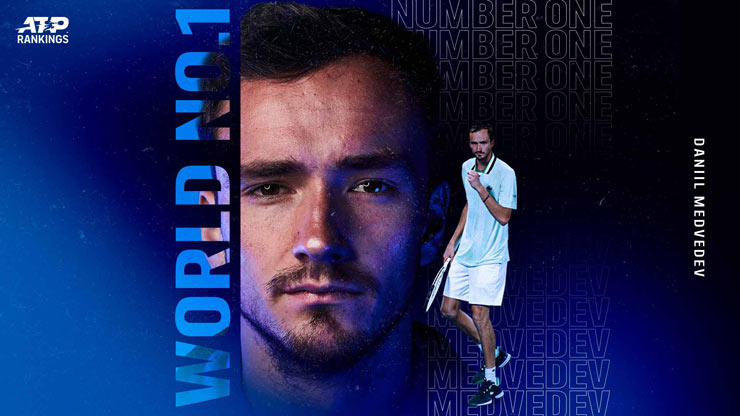 Instead, the name that has just usurped Nole’s number one position in the world is Daniil Medvedev (8,615 points). Despite having just consecutively lost to Rafael Nadal in both the Australian Open final and the Mexican Open semi-final this year, the 26-year-old Russian player’s rise to the top of the ATP rankings is still a historic feat. 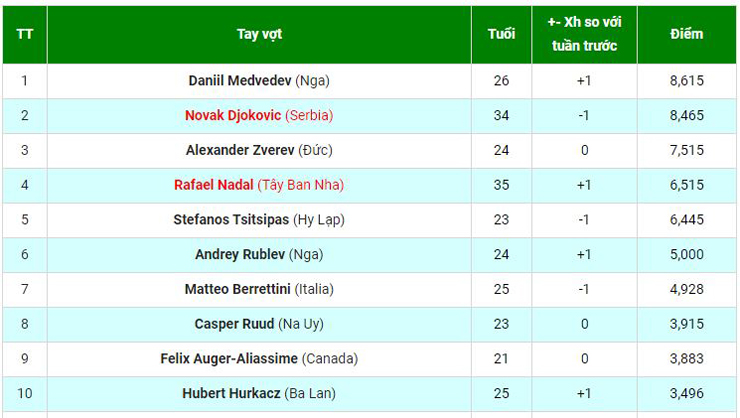 Daniil Medvedev broke into the world top 100 for the first time in November 2016 when he was just 20 years old. And after less than 6 years later, “Morning Star” born in Moscow (Russia) got the top position in the ATP rankings thanks to Novak Djokovic’s shock loss to Jiri Vesely 4-6, 6-7 (4) at the quarterfinals of the Dubai Tennis Championships (while Medvedev reached the semi-finals of the Mexican Open in Acapulco, Mexico).

Medvedev convincingly won Djokovic after only 3 sets at the Australian Open final last year to claim the first Grand Slam title in his career and stop his ambition to win the “Calendar Slam” (acquiring all 4 Grand Slams in the same season). ) of the Serbian tennis player.

Unfortunately, the Russian player born in 1996 lost back then when he lost 4-6, 4-6, 5-7 in the following 3 sets and had to watch “Gaur” Nadal set a record of 21 Grand Slams. That was the second time Medvedev lost to Rafa in the Grand Slam finals lasting 5 sets (after the first time at the US Open 2019).

Despite continuing to lose to Nadal after 2 sets with the same score of 3-6 at the last Mexican Open semi-final, it is undeniable that the talent and extraordinary efforts helped the Russian tennis player to set up a remarkable feat.

After two fellow seniors Yevgeny Kafelnikov (6 weeks at No. 1 in the rankings) and Marat Safin (9 weeks), Daniil Medvedev became the 3rd Russian player in history to climb to No. 1 in men’s singles. world tennis.

He also became the first player outside of the “Big 4” group Roger Federer, Rafael Nadal, Novak Djokovic and Andy Murray to climb to the world No. 1, ending more than 6,600 days when the global felt ball village was dominated by this quartet. reigned at the top of the ATP table from February 2, 2004 to present. How does the 1.98m “pole” make Djokovic and Nadal close to the ground?

Like Daniil Medvedev, Alexander Zverev and Stefanos Tsitsipas reached Grand Slam finals and won the ATP Finals. But only the 26-year-old Russian tennis player won the Grand Slam championship and was crowned world No.

According to Marca, Daniil Medvedev, whose height is up to 1.98m, has just become the tallest person in history to climb to the top of the ATP rankings.

Nadal had to work very hard to come back to defeat Medvedev after 5 sets in the final of the Australian Open earlier this year, which lasted 5 hours and 24 minutes.

After achieving that historic milestone, the Russian “pole” confided on the ATP Tour homepage: “Of course, I’m happy with the world No. That has been my goal since I was young and especially in recent times. I have received congratulatory messages from many fans and other players as well. I want to thank everyone for their great support for me.”

Although he has just been terminated by Daniil Medvedev for 79 consecutive weeks and for all 361 weeks, he holds the world No. 1 position, but Novak Djokovic still speaks to congratulate the achievement of juniors from Russia.

Nole himself had predicted that outcome when speaking on the ATP homepage earlier: “It is only a matter of time before he climbs to the number one position in the world. Truly, Daniil deserves this position more than anyone else. I’ll be the first to congratulate him for that.”

Meanwhile, Nadal also congratulated Medvedev despite having just defeated the Russian player in both Melbourne and Acapulco: “Daniil is a very solid player. He is having an amazing career. Without a doubt, he deserves to fight for the world No. 1 spot. I wish him all the best.” 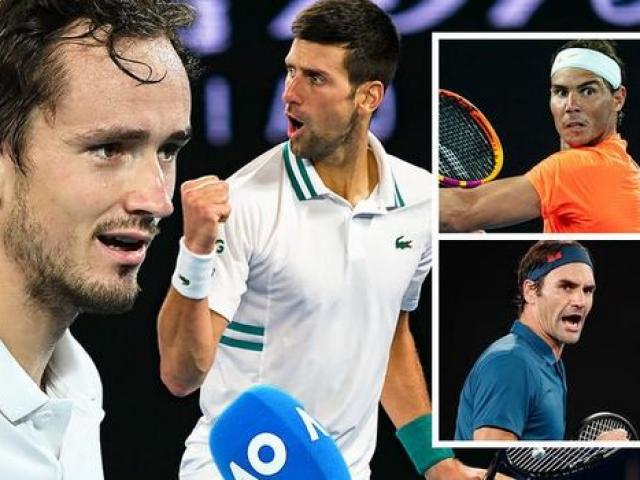 (Sports news, tennis news) Novak Djokovic’s week at world No. 1 was temporarily stopped because Daniil Medvedev had usurped the throne of the Serbian tennis player.

Wimbledon 2022 with many new features: Will Djokovic or Nadal benefit the most?