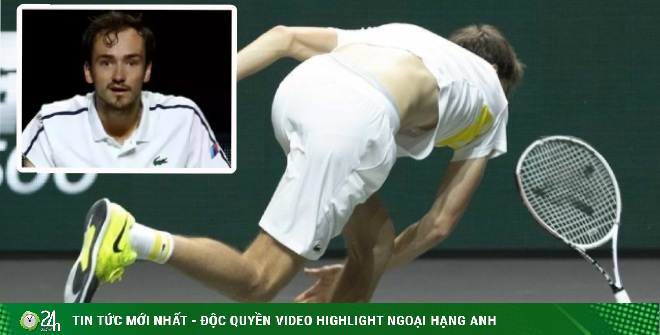 (Sports news, tennis news) Daniil Medvedev created many shocking moments in the defeat of Dusan Lajovic in the first round of the Rotterdam Open.

The Rotterdam Open is a Daniil Medvedev tournament with great ambitions because if he reaches the final, he will surpass Rafael Nadal to win second place on the ATP rankings. However, the ambition of the Russian player has melted into smoke after a shock defeat to Dusan Lajovic in the first round. 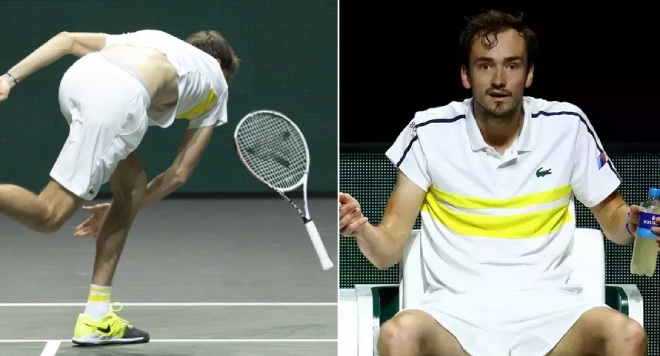 In game 8 set 2, when facing the risk of losing a break when consecutive failed serves, Medvedev angrily smashed the racket in his hand, and reacted fiercely with the referee. After this phase, the number 3 player in the world was down in his spirit to see clearly, he lost a break and then lost the decisive game.

Talking about Medvedev’s shocking action, Lajovic spoke out in defense of the champion: “At the end of the second set, Medvedev could not control his emotions because it was affected by things that did not go as expected. Every player has a hard time playing under these conditions (playing on the field without spectators). But we all have to fight and overcome adversity. “

Just passed the first round, the Rotterdam Open 2021 has witnessed a series of surprises when besides No. 1 seed Medvedev, No. 3 seed Alexander Zverev also stopped after losing to unknown opponent Alexander Bublik. 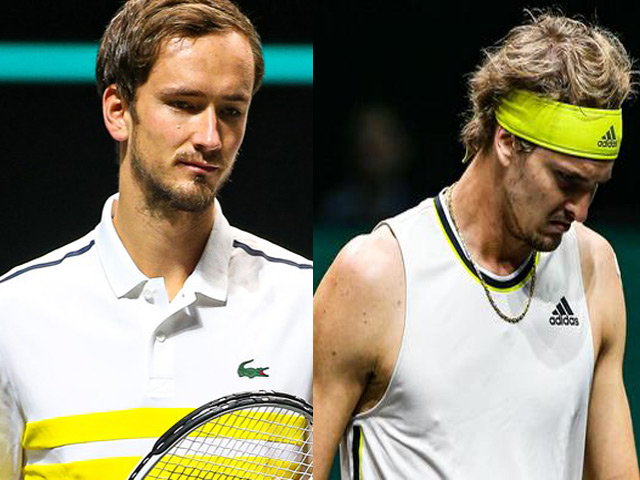