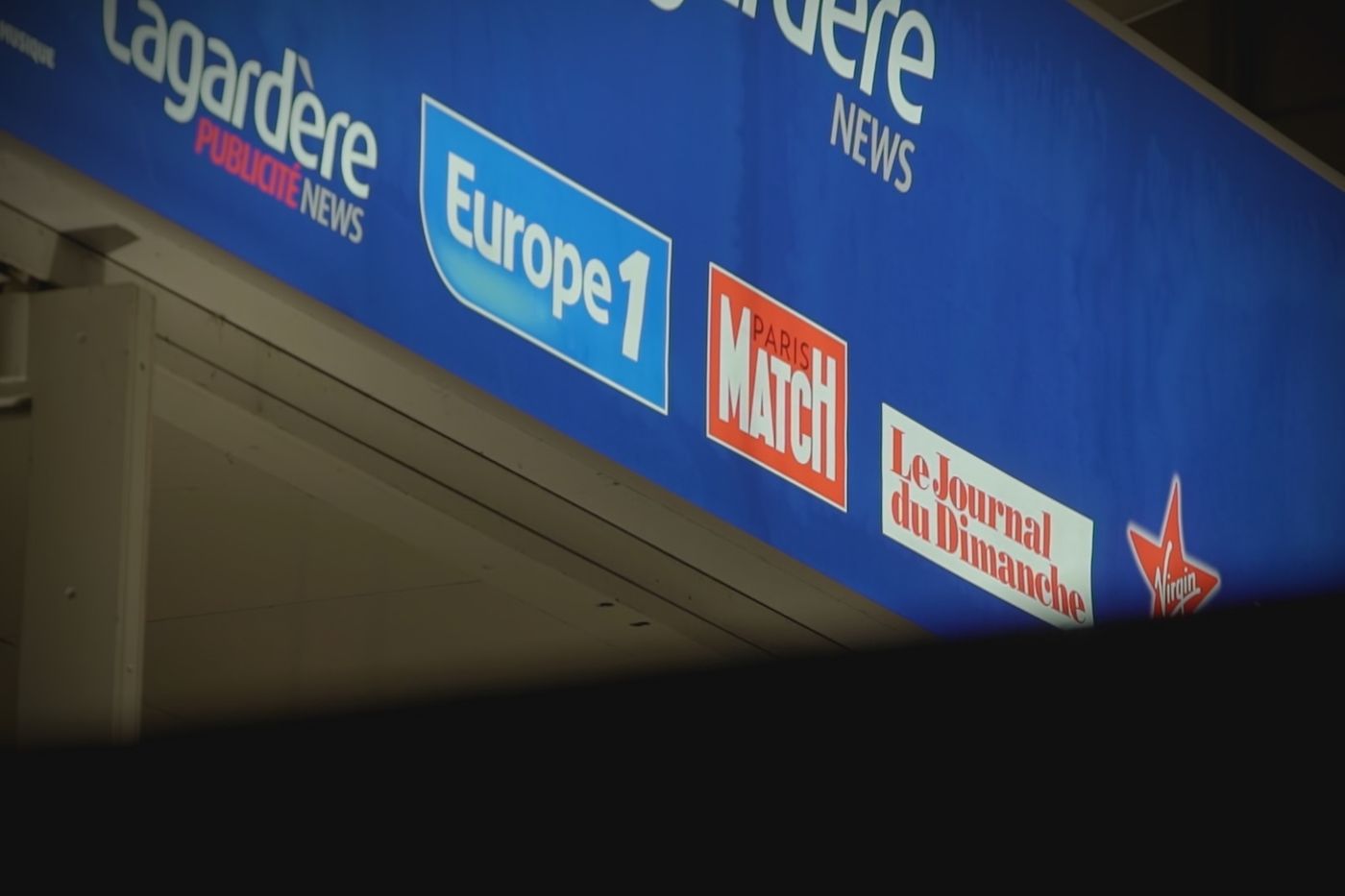 By Luc Hermann and Valentine Oberti

“Who killed the public debate? »ask Luc Hermann, co-director of the Première Lignes agency and Valentine Oberti, journalist at Mediapart who worked for the magazine “Cash Investigation” or the program “Quotidien”, in this supported and committed documentary, which takes on the appearance of a thriller.

Presented for the first time on Tuesday February 15 at 6 p.m. to Mediapart subscribers, this film “completed in four months” will be screened the next day in around fifty French cinemas, accompanied by debates “with national or local independent media”.

In its preamble, the film poses the postulate that “nine billionaires own more than 90% of major media” and some use them for “to defend their private interests to the detriment of information of public interest”. With “Big losers: the citizens”.

The long arm of Vincent Bolloré

Vincent Bolloré, one of the protagonists, plays the role of “the arsonist” public debate with its CNews and D8 channels. The documentarians confront his remarks made before the commission of inquiry, minimizing the influence of his media such as his interventionism in the editorial, studies or analyzes by researchers (Claire Sécail, Julia Cagé, Alexis Lévrier, etc.), and several attempts to pressure.

→ REREAD. Faced with senators, Bolloré denies any “interventionism” in its media

The strong man of Vivendi, who suppressed the investigation at Canal + then emptied iTélé (now CNews) and Europe 1 of their substance, knows how to use his address book to try to influence the content of a documentary about him on France 2 (as shown by a frightening telephone exchange with the communicator Ramzi Khiroun). Its subsidiary Havas also allowed it to deprive The world advertising campaigns in retaliation for an investigation of the title on the monopoly of the Bolloré group on the port of Abidjan.

More discreet, Bernard Arnault, owner of LVMH and media(Les Echos, Le Parisien, Classical radio, etc.), can be just as active in preventing the release of surveys in media other than its own. Tristan Waleckx, the presenter of “Complément d’Enquête”, learned this the hard way when he saw himself accused of paying witnesses and then threatened with obscure lawsuits for extortion of funds while he was investigating in Romania on shoes made in France of the group.

In an incredible reconstruction, the documentary also tells how the first fortune of France had recourse to the services of Bernard Squarcini, ex-boss of internal intelligence converted into the private sector, to prevent the journalist and deputy François Ruffin from disturbing a general assembly of LVMH for the shooting of its film Thanks boss !

At the end of the film, in a chapter on “accomplices”Valentine Oberti reveals that she was the subject of government pressure, then of a “reminder of the law” for six years, after having questioned the Minister for the Armed Forces, Florence Parly, on the use of French weapons in Yemen for the program “Quotidien”.

The great interest of this documentary is to initiate the citizen behind the scenes of the production of information and the media ecosystem, the challenges of its financing and the risk that press magnates abuse their position.

Despite the precautions taken by the filmmakers, this litany of pressure exerted on journalists raises questions about its reception on the eve of national elections. Isn’t it also an invitation to cast opprobrium on the media committed to producing demanding journalism? Hence the importance of the quality of the debate that will accompany the screening.