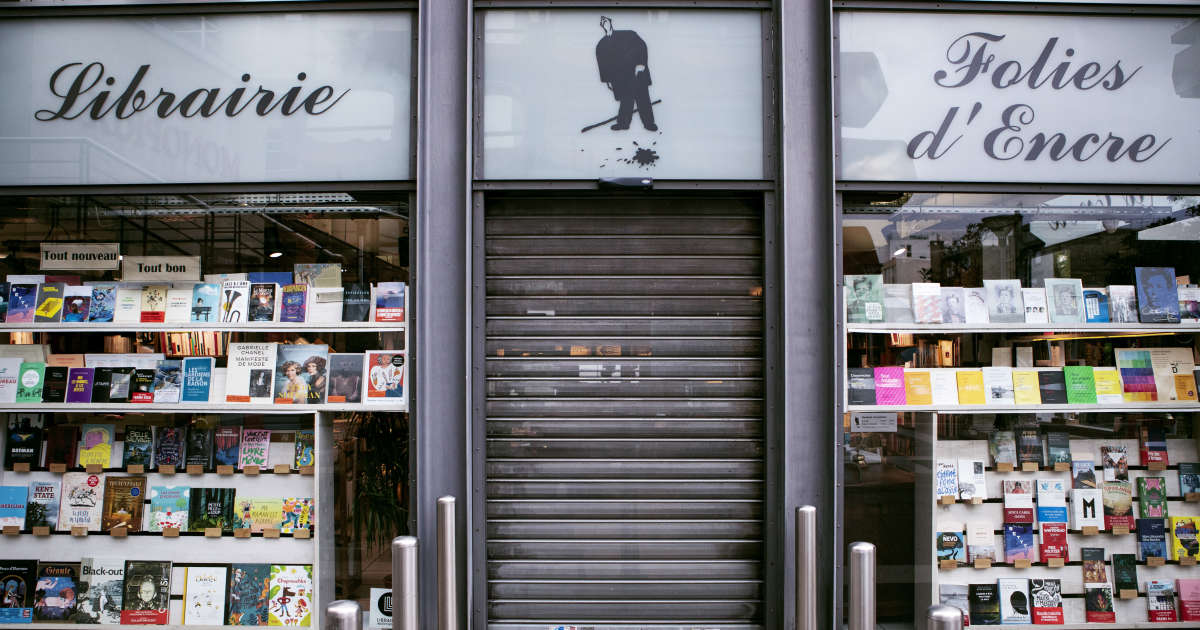 Unhappy with the confinement rules, which force them to once again close their stores, traders put pressure on the executive. “We solemnly ask the government to reopen all businesses from November 13 and to implement real support measures”, asked in a joint statement the representatives of about twenty professional federations of traders, as well as the employers’ organizations Medef and CPME.

“The success of the fight against Covid-19 depends as much on the effectiveness of health measures as on its collective acceptability”, they plead this Monday, November 2.

“Decisions taken can only be accepted when they are understood and felt to be fair by all. “

“It is clear that these conditions are not met today and that inequalities and misunderstandings remain glaring”, they still believe.

Among the signatories are François Asselin, president of the Confederation of Small and Medium-Sized Enterprises (CPME), and Geoffroy Roux de Bézieux, President of Medef.

In their eyes, “Several hundred thousand points of sale across France and more than 1.2 million salaried and self-employed jobs are threatened today” by the containment measures, decided by the government to try to contain the Covid-19 epidemic.

Toothpaste yes, makeup no: what are the “non-essential” departments that will close in supermarkets?

The sling has amplified in recent days among small traders, forced to close during confinement while supermarkets can remain open. To appease traders and on behalf of “Equity”, Prime Minister Jean Castex announced on Sunday that the spokes “Non-essential” supermarkets should close from Tuesday, the government then announcing a “Tolerance” Until wednesday.

A call to banks and insurance companies

When announcing the reconfinement for a period of one month, Emmanuel Macron said that “If within a fortnight we have better control of the situation, then we will be able to reassess things and hope to open certain businesses”.

The traders’ associations have also asked the government “To extend support measures without delay to all businesses, whatever their size or sector”. “This rule also applies to rents, the solidarity fund, social charges or even participatory loans”, they say, also asking banks and insurance companies to “Take their full part in this crisis”.

“The operating losses suffered by businesses must be compensated”, they finally ask.