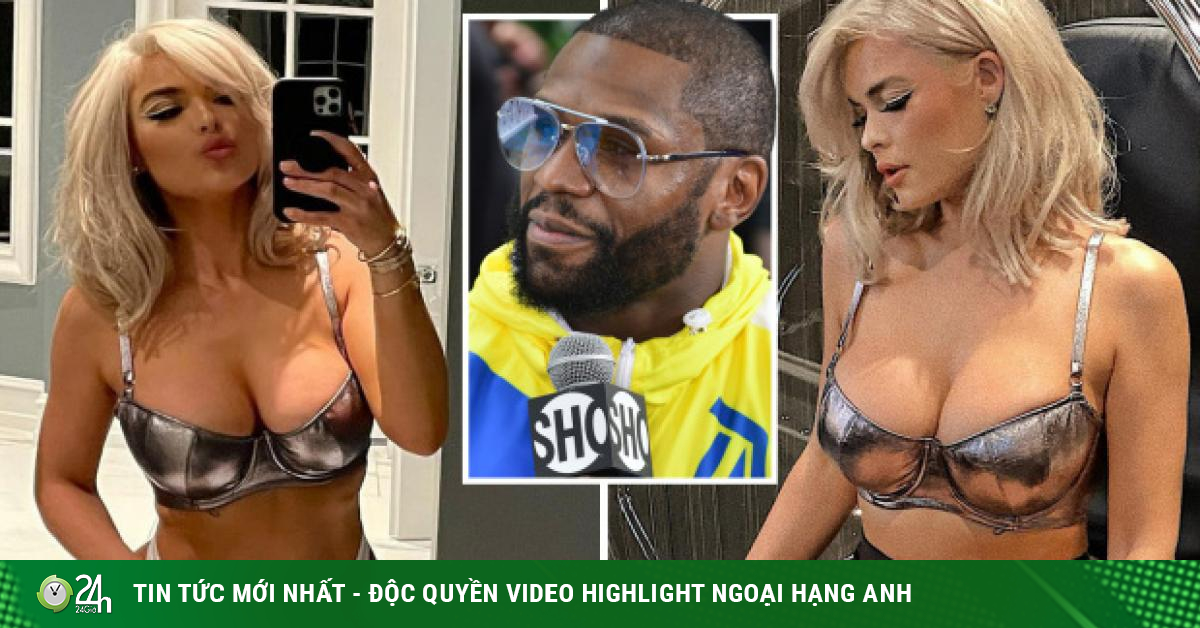 (Sports news, martial arts news) The fiancée released a “hot” image before the day Floyd Mayweather was about to compete with Logan Paul.

On the morning of June 8 (Vietnam time), Floyd Mayweather had an exchange match with Logan Paul. Although this is just a match to “entertain” the audience (not counting professional achievements), the 44-year-old boxer still prepares very seriously.

For maximum concentration, Mayweather invited his fiancée Anna Monroe out of the expensive mansion. Many people believe that the boxer took the opportunity to “break up” with the beautiful stripper from England because “Money Man” could leave the beautiful Monroe in another room in the large mansion.

But maybe Mayweather made the right choice, because the appeal of the beautiful Monroe was too great. To ease the loneliness of his fiancée, Mayweather gave her a bouquet of flowers in “dollars” and promised to give her a “travel” after his match with Logan.

Most recently, Anna wore a thin suit, then provocatively shared: “Timeless”. Not saying it outright, but the audience said that Anna really wanted the fight between Mayweather and Logan to end quickly so that she could return to her rich camp.

The Sun (UK) revealed Mayweather’s principles: “When he (Mayweather) fights, his women will not be around. Floyd and Anna are still passionately in love.” 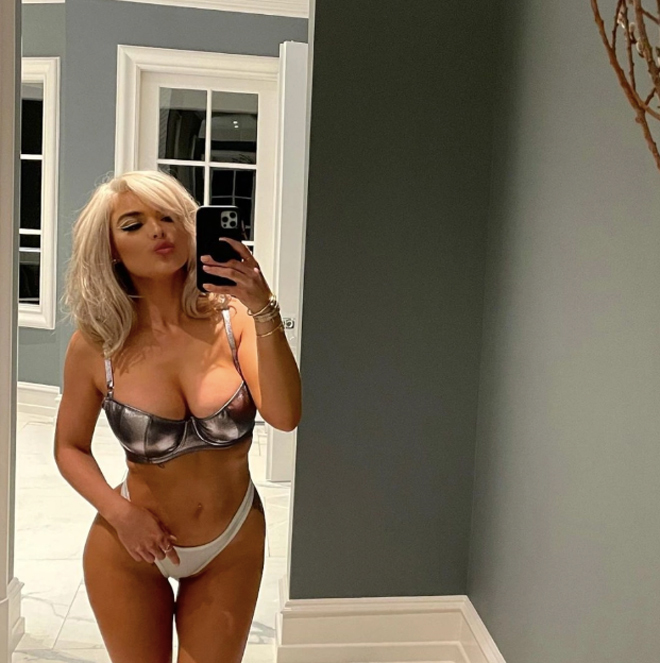 The beauty wishes her fiancé’s match would end soon The day of reunion with Anna’s fiancé is approaching