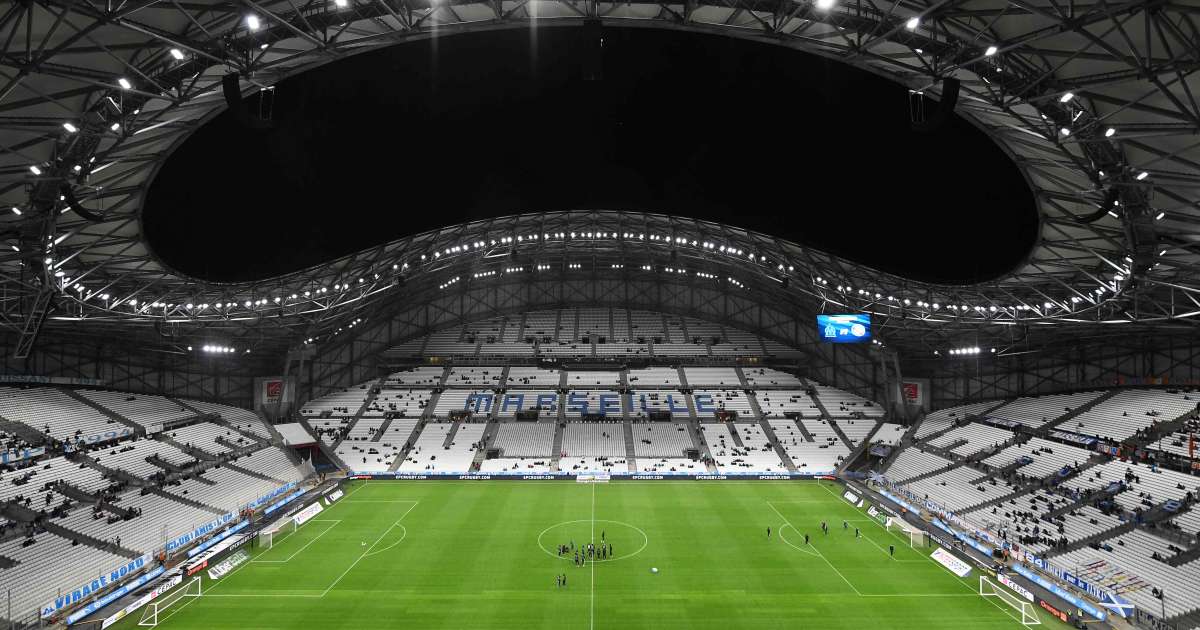 The mayor of Marseille Benoît Payan has announced that he wants to sell the Vélodrome stadium, a temple of Marseille sport, because of its high cost for the municipality, after the presentation of an audit highlighting the financial situation “Catastrophic” from the city.

“I will if I find a buyer. And I will manage in the months, the years to come to find a buyer. The stadium is no longer possible. Niet, finished. 15 million euros from the pockets of Marseillaises and Marseillais for thirty years, finished ”, he said.

Socialist Benoît Payan took over the reins of the city at the end of September at the head of the left-wing coalition of the Marseilles Spring after the resignation of environmentalist Michèle Rubirola.

The elected official denounced on Wednesday a waste of public money by the former right-wing majority of the city led for twenty-five years with the former mayor LR Jean-Claude Gaudin on the occasion of the delivery of a audit ordered after the victory of the left in the municipal elections.

“And, in terms of mismanagement, it is often through sport that the previous majority have fished, it is a bit like a pandora’s box of missed investments”, had notably explained the elected representative citing the Velodrome stadium as an example “Whose bad financial negotiation cost us 93 million euros”.

Inaugurated in 1937 with a cycle track, renovated and delivered in October 2014, the Vélodrome has become the second largest French stadium. A roof has been installed. The work cost 268 million euros.

While in the opposition, Benoît Payan denounced the public-private partnership initiated by the right-wing municipality with the Arma consortium for the renovation of the stadium, pointing out a significant additional cost linked to “Exorbitant financial charges”.

On the revenue side, the regional chamber of accounts had already estimated last November in a vitriolic report on the management of the town, that the rent paid to the city by the Olympique de Marseille was too low. It would have to increase to 8 million euros per year, against 5 today, wrote the magistrates also denouncing the 52.2 million euros in subsidies paid between 2012 and 2017.

The declaration of the mayor of Marseille comes in the midst of a crisis at OM, the day after the dismissal of Portuguese coach André Villas-Boas and four days after the violent incidents committed by supporters at the training center.