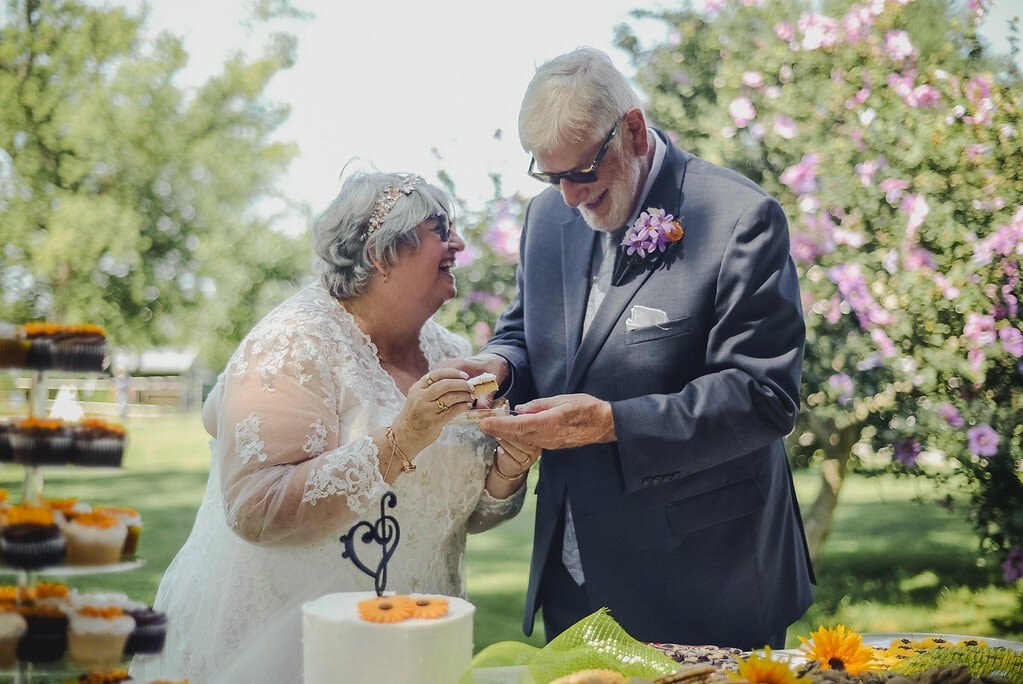 AmericaDuring difficult times, people tend to make important decisions such as getting married with a desire to regain control.

If the world is coming to an end, who will you choose next to you? To Nancy Townsend it was Herb Thomas, the man they first met at lunch in March. The two chatted online, had dinner together, and by the end of April were engaged. On September 6, 2020, Nancy and Herb got married in Pennsylvania.

“We feel we don’t have time to waste,” said 66-year-old Nancy, a former widowed officer.

Not only Nancy thought so.

In the US, marriage registration during the pandemic has become more difficult because many single people decide to marry.

Historically, times of stress have often led to increased rates of marriage. For example, after Hurricane Hugo in 1989 left more than 60 people dead and another two million affected, the number of married people in South Carolina increased despite a downward trend. After the 9/11 attacks, the marriage rate did not increase, but the number of divorces decreased, and in New York it decreased by 32%. In Japan, after the 2011 tsunami recorded a similar phenomenon.

The same goes for Covid-19. In due survey Brides, a website about wedding in America, conducted on 4,000 fiancé couples, 82% of participants admitted that the epidemic made them want to marry more with the thought of “overcome difficulties together”. In addition, 55% of the outbreak revealed that the pandemic changed their expectations about marriage and made them put their relationship first.

“Not surprisingly,” said Rebecca Haney, a Cincinnati psychologist. Fear and anxiety make people feel out of control and in order to find ways to take control back, some individuals make important decisions and changes in the context of natural disasters and epidemics.

According to Nick Bognar, a marriage and family therapist in California, getting married during a pandemic offers security and stability. There is also an opinion that if your relationship survives a pandemic it will survive any other challenges.