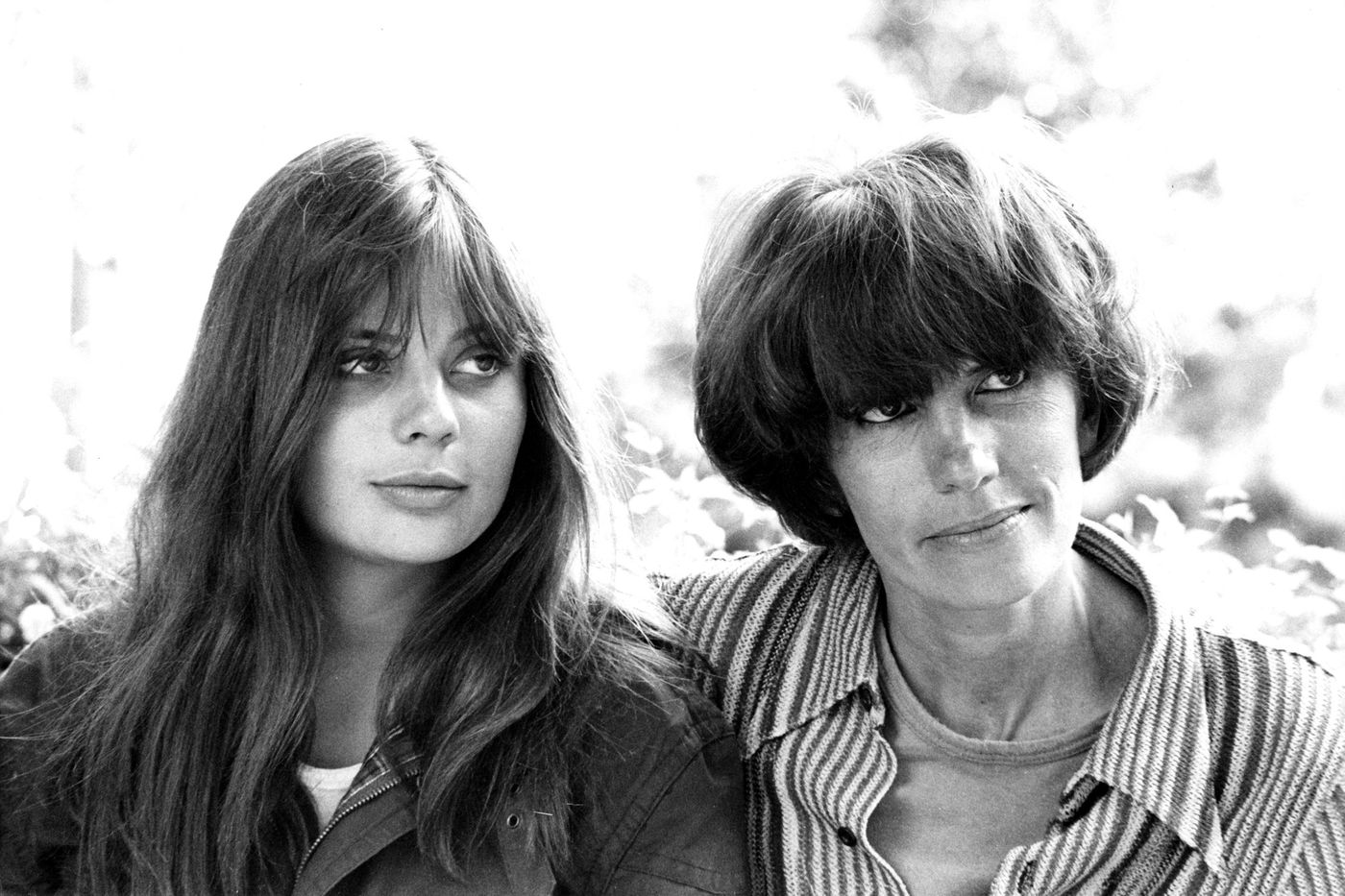 Nadine Trintignant, 87, has not forgiven and does not want to forget. Eighteen years after the death of her daughter, Marie, under the blows of singer Bertrand Cantat in Vilnius, Lithuania, the filmmaker who never filmed again after the tragedy made this moving documentary for Arte. A very personal portrait of the actress who would have been 60 this year. A mother’s first-person tribute to her child who “didn’t have time to grow old”.

→ DEBATE. Is it legitimate for Bertrand Cantat to give up performing on stage?

A way also to revive the actress whose tragic end has eclipsed the career. Finally, a committed film, as the director has always been, and placed under the sign of feminicide. “You are dead, Mary. Let’s never forget through you to talk about battered women who died under the blows of an illusory love. »

Of ” that man “ whose name she does not mention, Nadine Trintignant will speak little. Just like the private life of Marie of which she quickly evokes the four children and the house of Uzès where she liked to reside. The film traces above all the meteorite journey of this atypical actress, who burst onto the screens at the age of 17 in Black sequence, from his father-in-law Alain Corneau. But how could she have escaped a vocation as an actress in such a family, permanently nurtured by her mother’s camera and her father’s unconditional admiration?

With her trumpet nose, her big tired eyes and her deep voice, Marie Trintignant immediately imposed her charm and personality on cinema. Excerpts from interviews with the actress and those with whom she toured, in particular Claude Chabrol – whose A women’s affair isbroadcast in the first part of the evening – enamel this sensitive documentary.

But the most touching passage is the one that modestly evokes the complicity that bound her to her father, Jean-Louis. She shared with him a “rhythm of play” and a love of poetry that had brought them together on stage to say with one voice the Poems to Lou by Guillaume Apollinaire.