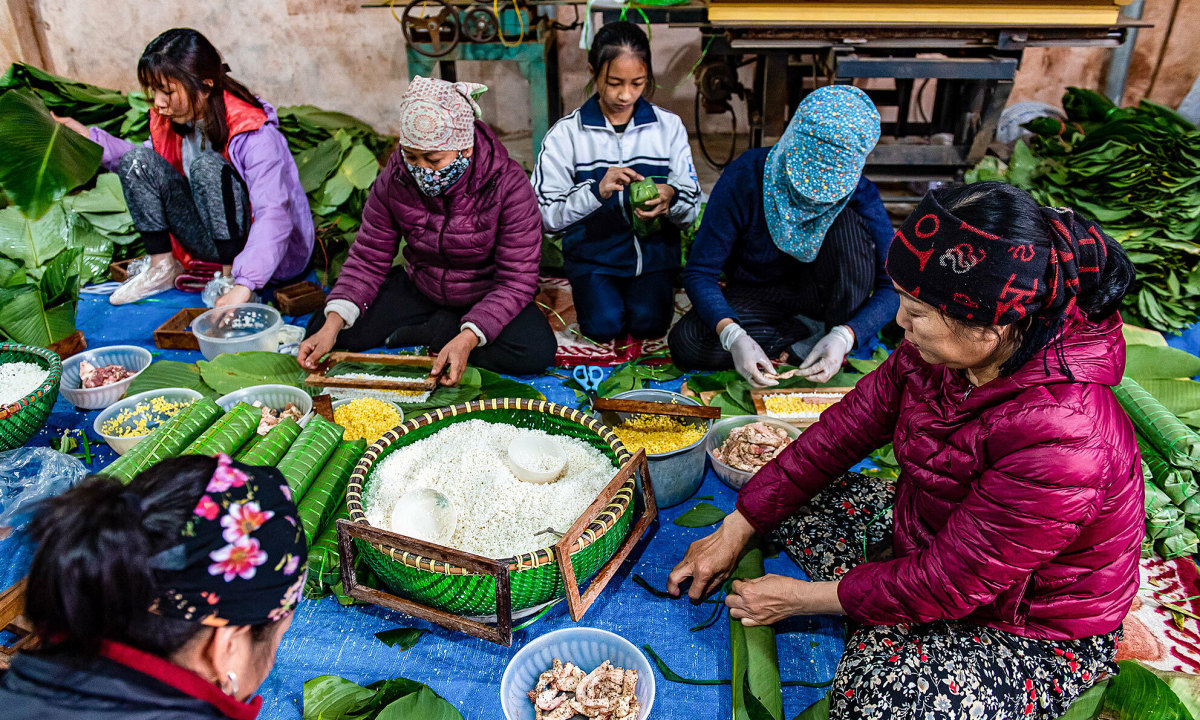 Readers who won the final prize received three million dong in cash, the second prize was two million dong and one million dong for the impressive prize at “Tet sharing, giving love”.

Readers submit photos to participate in the contest here.

The contest takes place from January 5 to January 31, on Facebook of the Electronic Newspaper VnExpress, with the cooperation of 3 Mien dipping sauce brand. The organizers will award 8 prizes to the winners. The total prize value is up to 12 million VND.

The organizers said that they have recorded hundreds of photos from readers from all over the world sent to participate with a lot of interactions, after nearly a week of taking place the photo contest “Tet sharing, giving love”.

Readers participating in the contest sent pictures and meaningful lines about the moment of family reunion on Tet holiday; many delicious dishes cooked. Some readers also shared photos of wrapping banh tet, banh chung, making old palanquins; Tet trays, family photos together… “All of them convey a positive message about Tet and a meaningful time for each family in the coming spring”, the Organizing Committee commented.

Readers participate in the contest by following these steps:

Step 1: Readers use images related to the topic of Tet and comment on this post, with the hashtag #tetsechia #nuoccham3mien.

Step 2: Invite your friends to click the like button or emoticon on the image you have just entered the contest.

The contest is ongoing until January 31. The organizers expect to continue to receive many entries from readers from all over the country. Contest photos can be delicious dishes that will be cooked on New Year’s Day; dishes cooked in the old New Year of the family; photo of wrapping banh tet, banh chung, making palanquin; Tet trays past and present, family photos gathered around Tet trays… for a chance to receive many valuable cash prizes.