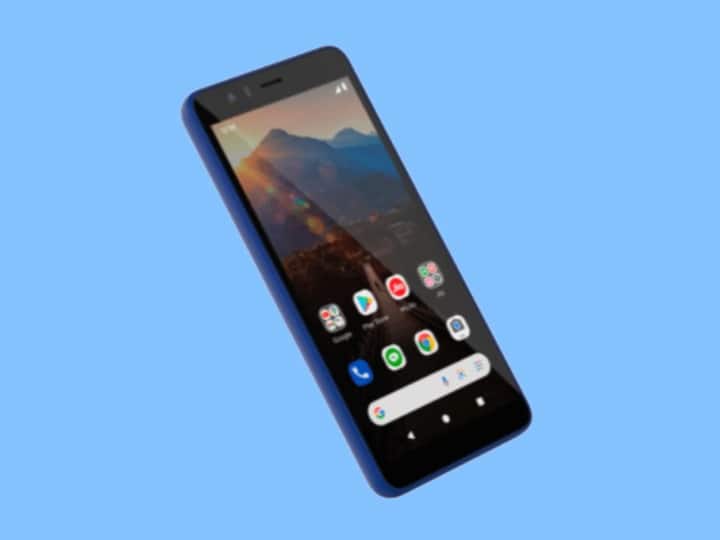 JioPhone Next: Reliance’s well-known smartphone JioPhone can be launched around Next Diwali. Even before the launch, this phone has a lot of craze among the people. The main reason for this is the price of the phone. This phone of Jio has been listed on the Google Play console, which has revealed many of its specifications. This phone will be very special for those people who are unable to buy a smartphone because of the price. Let us know what the specifications can be in it.

so can the price
According to the news, JioPhone Next phone can be launched with two variants. The price of its base variant can be up to five thousand rupees. At the same time, for its second variant, you will have to pay up to seven thousand rupees.

specification
According to media reports, 5.5 inch HD display will be given in JioPhone Next. The phone can work on the Android Go operating system. For performance, Qualcomm QM215 processor has been used in it. It can be given 2GB RAM and 16GB internal storage.

camera and battery
Triple rear camera setup can be given for photography in JioPhone Next smartphone, whose primary camera can be 13 megapixels. At the same time, an 8-megapixel front camera can be found in it. A 2500mAh battery can be given in the phone for power. This phone will come with dual sim support.

Will get many customized features
JioPhone Next has been made by Reliance in partnership with Google. It has many features specially made by customizing for JioPhone Next only. Apart from over-the-air updates, new features and customization will also continue to be available in this. The phone has Google Play Protect built-in, which is Google’s world-class security and malware protection app.

Micromax Spark Go will compete
JioPhone Next smartphone will compete with Micromax Spark Go. The price of this phone is only Rs 3,999. The phone has a Go Edition of Android Oreo with Dual SIM. It has a 5-inch FWVGA display with a resolution of 480×854 pixels. This phone has Spreadtrum’s SC9832E processor, Mali T720 GPU for graphics, 1 GB RAM and 8 GB storage which can be expanded up to 32 GB.

camera and battery
The phone has a 2 megapixel front camera and a 5 megapixel rear camera. Flash light will be available with both the cameras. It has a 2000mAh battery and for connectivity, it has 4G VoLTE, Wi-Fi, Bluetooth 0, GPS, Micro USB port and 3.5mm headphone jack.