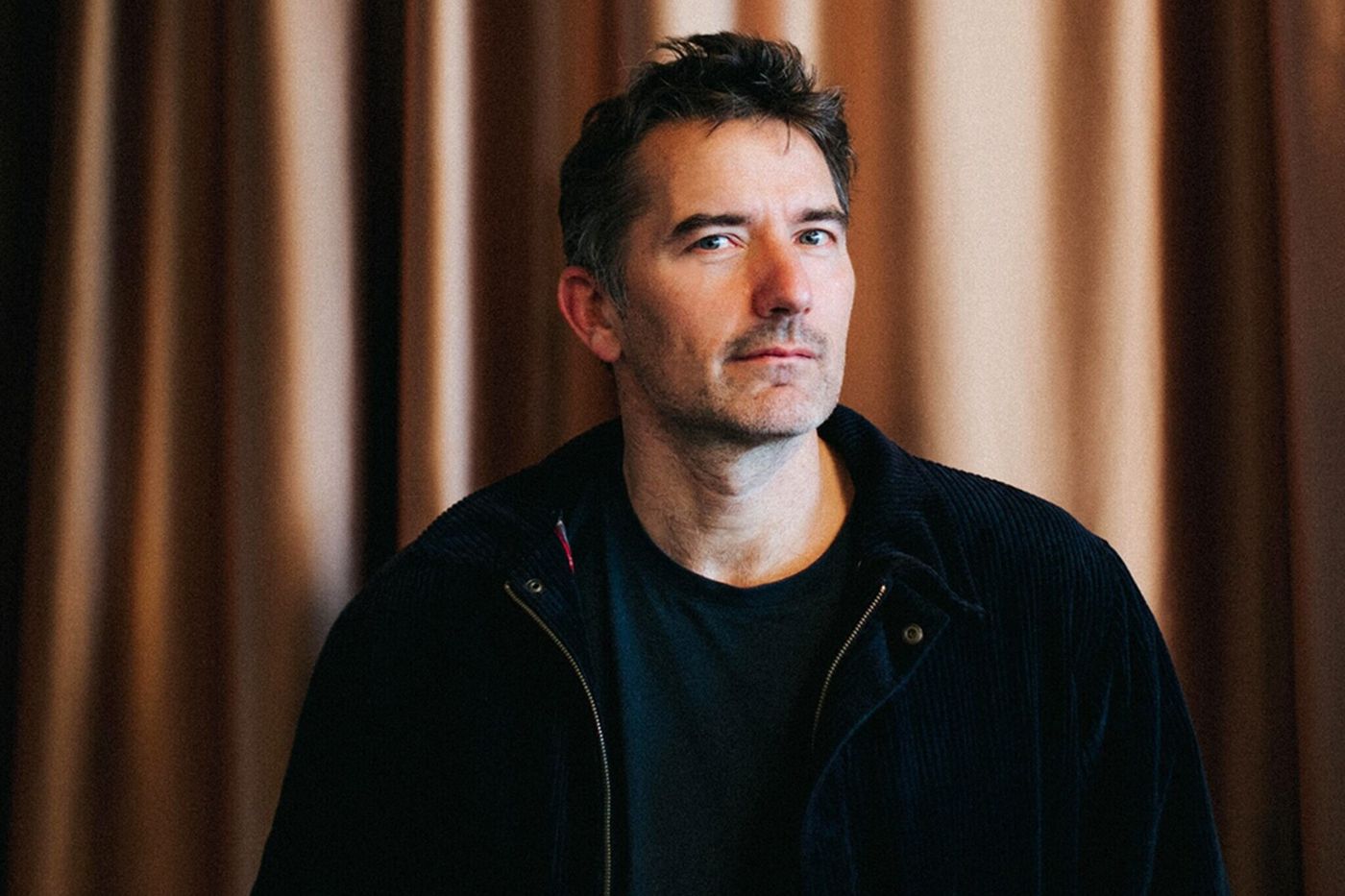 The cross : What made you want to adapt the novel Tropic of Violence of Nathacha Appanah and to shoot in Mayotte?

Manuel Schapira: At first, it was just a desire for cinema. Delphine de Vigan, with whom I wrote the adaptation of the novel, made me read the book. She thought it corresponded to themes that I had already tackled, stories of bands. I was also interested in the absurd side of Mayotte, which I didn’t know. Mayotte is France, but it is not France. How come we don’t pay more attention to it?

→ CRITICAL. “Tropic of violence”, the lost children of Mayotte

On the spot, it was a total shock. There are signs of France everywhere, flags, police, an administration. At the same time, destitution and total abandonment. We have to bring everything, the prices are exorbitant and the local politicians have not supported us at all. We can even say that they were opposed to the project.

In addition, we were faced with the insecurity and the complexity of finding young people who are not actors. But, for me, there was no question of filming elsewhere. This place is unfortunately unique.

How long did the filming last?

MS: We shot four weeks in Mayotte and two weeks in Reunion, for interior and night scenes. But the preparation lasted several months, the time to find the actors on the island, all from different slums.

For the first time, they formed a film band, they realized that they had the same desires and the same problems. They even became friends. The most important thing is that it was done over the long term. We went there, we left, we came back. We wanted to get away from the reportage style, to tell a story based on the atmosphere of this island, always on the verge of explosion.

How did you find these young people?

MS: With the help of Papa Mwegne, a musician and journalist from the Comoros. We walked everywhere, with associations, but also young people approached in the street. At first they thought I was a policeman. That’s how we met Fazal, 19, who plays one of the main roles: Bruce, the gang leader. He took a lot of chemicals, this rather powerful drug, he wanted to learn to read for this role.

→ THEATER. “Tropic of violence”: the island of lost children at the theater of the Cité internationale

The film also rested on his shoulders, it was a bet. But he and all the young people in the gang have been there every day. They gave us so much enthusiasm and energy! It was quite rare for people to take an interest in them with a long-term project, even if associations did. What they also liked is that we tell their life story. When we left, at the end of filming, some were crying. It was great to be able to come back after the movie was done and show them.

Under what conditions did you screen the film on location?

MS: In a cinema, colleges, high schools, associations, in prison, but also in the large slum of Kawéni, especially for all those who cannot move because they have no papers. It was the first time in their lives that these young people saw themselves in the cinema, the first time that they saw places, people, situations that they knew…

It was important for them to exist. Even if there was never any fiction filmed in Mayotte, it was kids who were already playing roles among themselves. They have nicknames, tell each other a lot of stories. They need it, to escape from this island and their daily lives.

→ REREAD. “Tropic of Violence”, by Nathacha Appanah: a Moses with odd eyes

How was the film perceived by the young people who did not take part in it?

MS: Many of those who do not live in slums were rather against the film, because it gave a bad image of Mayotte according to them. Afterwards, they were very moved. For the most part, they live locked up in their homes, no one dares to go out at night. Seeing the reality of their island is also a way of being able to talk about it among themselves and to realize that these other young people, whom they do not know, are the first victims of violence. That’s what the movie is about.

Personally, I have the impression that a large part of the violence on the island is linked to the denial and refusal of part of the population to face this situation. This is paradoxical. Some of the Mahorais complain that the difficulties of their island are not taken into account. At the same time, they don’t want us to talk about it. This film is about Mayotte. Obviously, there are plenty of things he doesn’t tell, but it’s definitely a Mayotte story.