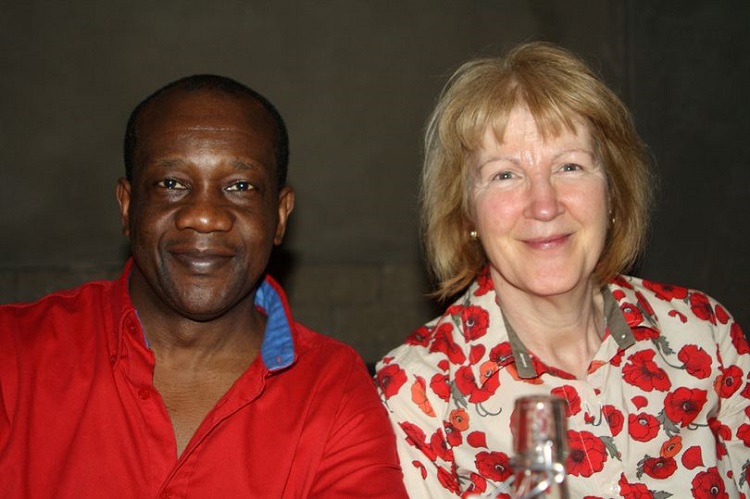 AmericaCharles Ayeh-Kumi and his wife were divorced by the court on the grounds that he “worked too much and never went on vacation”.

Charles Ayeh-Kumi, 64, is from Farnborough, Hampshire, and ex-wife Marion divorced in 2018 – two years after she wanted to separate.

During the divorce proceedings, Ms. Marion wrote: “My husband is away from home at night and on weekends. He does not go to any family holidays when the children grow up or go to any concerts. children participate “. The two were agreed to a divorce by the court because Mr. Ayeh-Kumi had “unreasonable behavior”.

But Mr. Ayeh-Kumi asserted that during the years they lived together, they did not abuse each other mentally or physically. Both are equal, make all decisions. He said that the story of not going on vacation with his family took place more than 20 years ago. At that time, the couple struggled to repay their mortgage.

“I’m a one-man band. I don’t work, I don’t get paid. I admit I missed a few family vacations and I’m always ready to serve guests on weekends or late night,” said Ayeh-Kumi. .

After being unable to save his 33-year marriage, Mr. Ayeh-Kumi now aims to change the UK’s divorce law. He argues that using “unreasonable behavior” as a basis for the termination of a marriage is too vague, since it is not regulated in the law, making divorce too easy.

“The court can only allow divorce if there is domestic violence or infidelity,” he said.

Marion, who is also ex-wife, is also filing for him to pay “maintenance” for her until he dies. The law allowed her to claim property if he died. Mr. Ayeh-Kumi also said that was unfair to me.

Ayeh-Kumi has been estranged by his wife and children for the past four years. Ayeh-Kumi says “rarely does a day go by” without thinking of his two daughters and two grandchildren – one of the children he has never met. “The nightmare lasted for several years. It was not fair,” he said.

Intelligent Update (According to the Mirror)