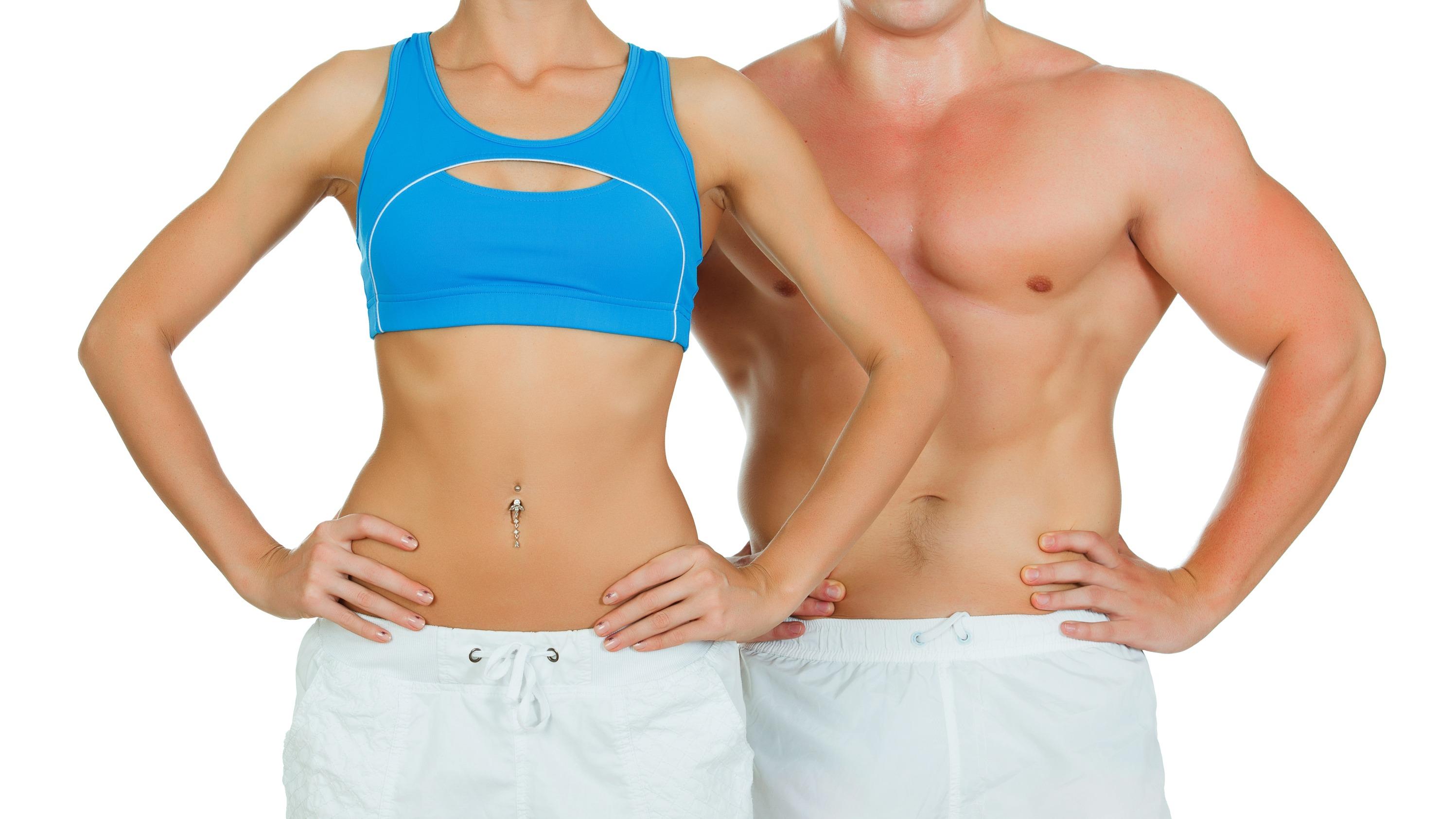 Irritable bowel, ulcers, cancers… Men and women are not equal when it comes to stomach disorders. Question of physiology, but also of representations.

Across Europe, 60% of gastroenterology patients are female patients. This average hides even more marked differences according to the pathologies, but it already underlines that the stomach of men and that of women do not suffer in the same way.

” READ ALSO – 15 myths and anecdotes around our bellies

Physical differences partly explain certain functional variations. Less rapid in women, the emptying of the stomach can promote symptoms of dyspepsia in them (nausea, feelings of gastric heaviness, etc.). Similarly, a slower transit through the large intestine would expose them to more constipation. “There are also differences in cerebral activation between women and men in response to a stimulus of digestive origin in patients with IBS”, points out Pr Sabaté, gastroenterologist at the Avicenne hospital, in Bobigny, and researcher at Inserm.

In addition, with equivalent alcohol consumption, the liver of women evolves more quickly towards cirrhosis. And we keep discovering – when we look for them – such physiological differences. For example, according to an American study dating from June 2019 and having covered 88,000 people for twenty-six years, the consumption of two yogurts per week would have a preventive effect on precancerous intestinal lesions. In men… but not in women.

Genetic? Hormones? Obviously, puberty, pregnancy(ies) and menopause stamp a specific mark on female abdomens. It is also established that the pain threshold in women varies according to the phases of the menstrual cycle. Could female hormonal life, which also plays on transit, explain why women feel the pain of the irritable bowel more acutely, for example? This would explain why the male/female ratio is so unbalanced in medical practices dealing with these pathologies.

But isn’t this explanation a little hasty? “Women may have more severe pain than men, but it is also possible that the latter are more easily resigned to the inconvenience of irritable bowel syndrome”, notes Professor Jean-Marc Sabaté. “When bloating distends the stomach, men, exempt from the diktat of the thin waist and often less comfortable discussing these subjects with their doctor, will tend to grit their teeth and loosen the belt. There is a gender bias in the consideration, by the patient himself, of his pathology.

These stereotypes that play against men in IBS are harmful to women in the case of infarction. According to the French Federation of Cardiology, half of women who have had a heart attack do not show the classic symptoms. In particular, they have abdominal pain and bloating which mistakenly suggest indigestion, which leads to later diagnosis and treatment. Patients and patients do not look at their belly in the same way, but neither do doctors, which complicates the assessment of symptoms and diagnoses. To act against these biases, the Academy of Medicine therefore called in 2016 for the implementation of differentiated medicine, as personalized as possible.