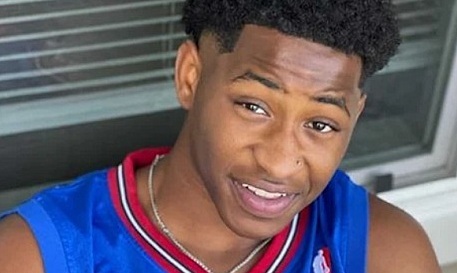 AmericaXavier Long, 20, earns an average of $200 a day for flirting with other people’s girlfriends.

This job started when a social media follower of Xavier Long, of Alabama, contacted him asking him to test his girlfriend’s loyalty. Each step of this experiment was posted on social media by Xavier Long, attracting a huge number of followers.

Many guys actively texted him asking him to check his girlfriend’s loyalty, for a fee. Since then, Long officially started his business.

“This is the fastest and easiest way for me to make money. I charge a client $10, but most of them say ‘I have this money, but if she betrays me, I’ll send you a better one'” , he told.

On average, Xavier Long receives about 100 requests from men a day, earning more than 200 USD. He doesn’t have time to receive all applications, so he often chooses those with “the most interesting story”. “Someone wants to try his sister, because her boyfriend is his friend,” Long said.

He often surfs the social network account of his client’s girlfriend, then chats to get personal information. If these girls give a phone number or Snapchat that their boyfriend doesn’t know, it means they “failed” in the test.

“I usually text the first word ‘hey’ and an icon with heart-shaped eyes. Yes she immediately replied that she has a boyfriend. I said, I don’t care if she has a boyfriend or not and that’s it. It will be a secret between the two of you. After that, the girl sent me her phone number. I took a screenshot of the evidence that she was unfaithful to the guest. The boyfriend’s reaction was just ‘thank you’,” he said. tell.

In addition to the financial benefits, the 20-year-old feels that he is helping people, even though he knows this work is not supported. However, Xavier Long also realized that some customers came to him just to find a reasonable excuse to break up with their lover.