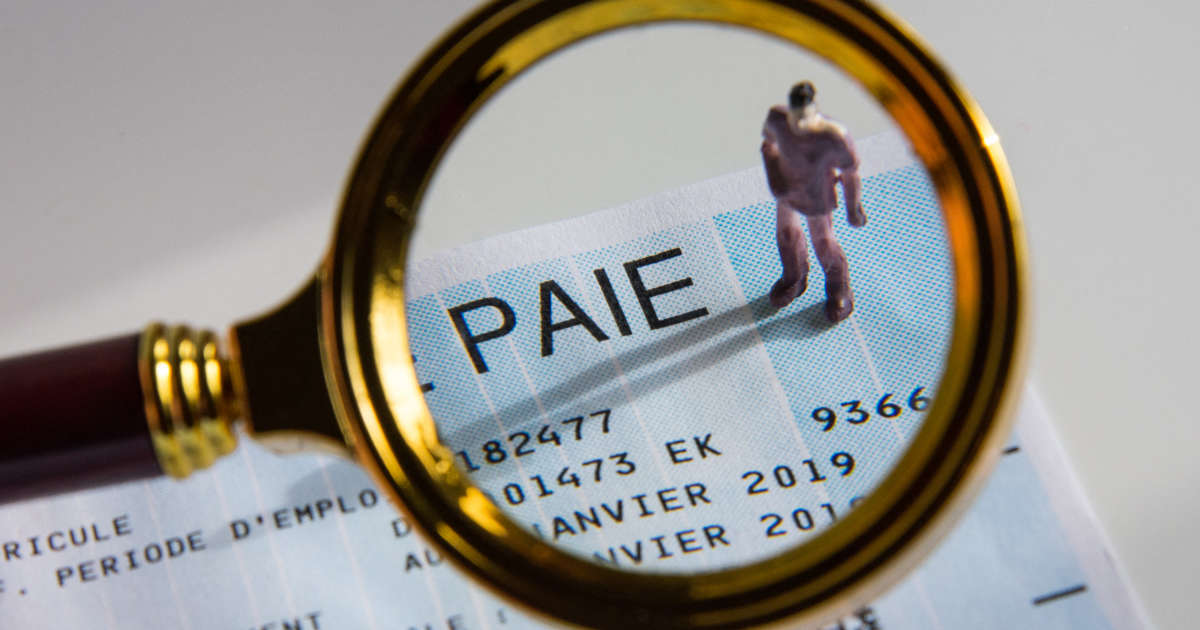 One could laugh about it, if it was not about public money. Ami K., a 38-year-old beautician, slammed 35,000 euros in a brand new car and even had her breasts redone… thanks to the short-time work money. This director of a beauty institute in Seine-Saint-Denis only had to go to the website set up by the State and declare 50 imaginary employees. In just a few clicks, she was able to collect 210,000 euros without having to provide any proof. Finally spotted, she was arrested and indicted in the fall.

How many are they, these crooks attracted by the 27.1 billion euros paid in 2020 under partial unemployment, this device intended to support at arm’s length companies confined or facing a collapse of their activity? In proportion, not that much. According to the Ministry of Labor, fraud represents less than 1% of the total amount.

Nonetheless, the addition climbs quickly, and could rise further in the event of further reconfinement and return to massive partial unemployment. Fraud or attempted fraud currently represents an amount of 181 million euros, according to the Ministry of Labor, at least for the part detected. Fortunately, the checks made it possible to limit the damage. According to Minister Elisabeth Borne, interviewed on January 27 on LCI, “We were able to recover 90% of the money” that had been unduly paid. The “profiteers” of short-time work have several faces.