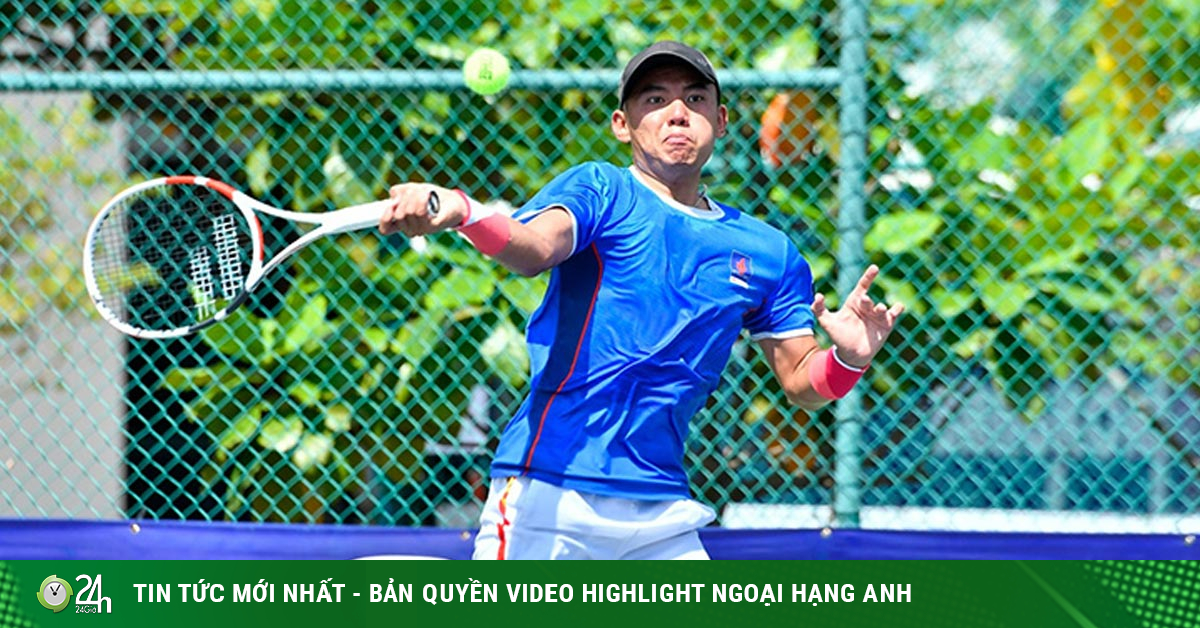 (Sports news, tennis news) Although his fitness has not completely recovered, Ly Hoang Nam excelled against Australian talent James McCabe to win the right to continue at the Bangkok Open 2 professional tennis tournament under his subordinates. Challenger Tour level.

Due to the Japanese No. 3 seed Yasutaka Uchiyama (No. 264 ATP) unexpectedly withdrew due to injury at the last minute, Hoang Nam’s opponent in the opening match of the Bangkok Open 2 professional tennis tournament on the Challenger Tour level. Taking place at noon on August 30, it was changed to James McCabe (448 ATP), a 19-year-old Australian tennis talent with a height of 1m88.

Before this match started, fans were very worried about Hoang Nam’s fitness when he only had 1 day to rest after reaching the final of Bangkok Open 1 earlier. The fact proved this anxiety when in the first set, Hoang Nam was a bit tired and did not play well with many broken balls.

Meanwhile, with a height of 1m88, James McCabe showed a very good serve and powerful shots that soon broke to lead 3-0. Although Hoang Nam successfully saved a break point, he could not turn the game around and lost the first set with a difference of 3-6.

In the second set, Hoang Nam’s serving ability was significantly improved. Besides, the persistent fighting style from the end of the field effectively helped Hoang Nam win the break in the 6th game and then won this set with a 6-3 difference. James McCabe was disappointed because he lost against Hoang Nam

Hoang Nam pushed up the speed in the 3rd set, making James McCabe somewhat confused. The number 1 player in Vietnam soon won the break in the first game. Being led, the Australian player revealed many mistakes. Unfortunately for Hoang Nam when in the 5th game, he got 2 break points but failed to take advantage of it.

In the 7th game, great defensive phases at the end of the field helped Hoang Nam continue to win a break to lead 5-2. The Tay Ninh tennis player won the next game to win 6-2, thereby coming back to win the final 2-1 after nearly 2 hours of competition.

Going straight to the round of 16, Hoang Nam accumulated 4 more points on the ATP rankings. Hoang Nam’s opponent in the next match is Federico Gaio (at 330 ATP), the 30-year-old Italian tennis player once ranked 124 in the world and won nearly 1 million USD (more than 23 billion VND) in prize money. This match is scheduled to take place at noon on August 31. 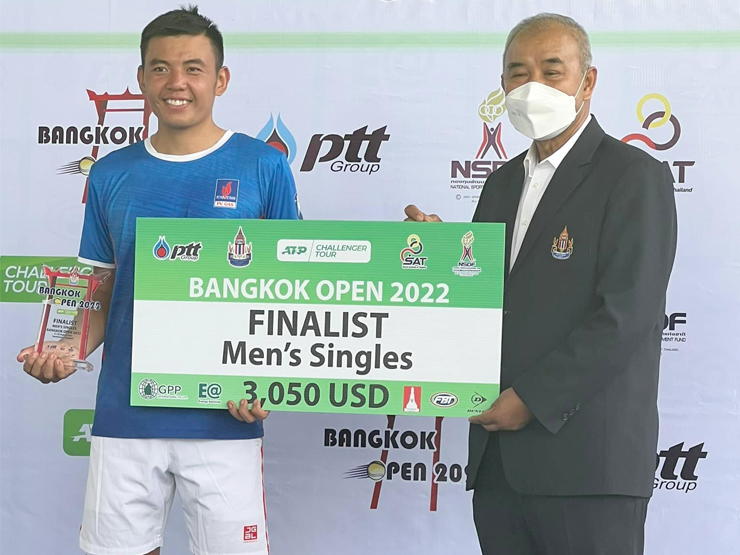 (Sports news, tennis news) Vietnam’s No. 1 tennis player officially took over the world’s top 300 after a spectacular journey at the Bangkok Open 1 professional tennis tournament at the Challenger level…