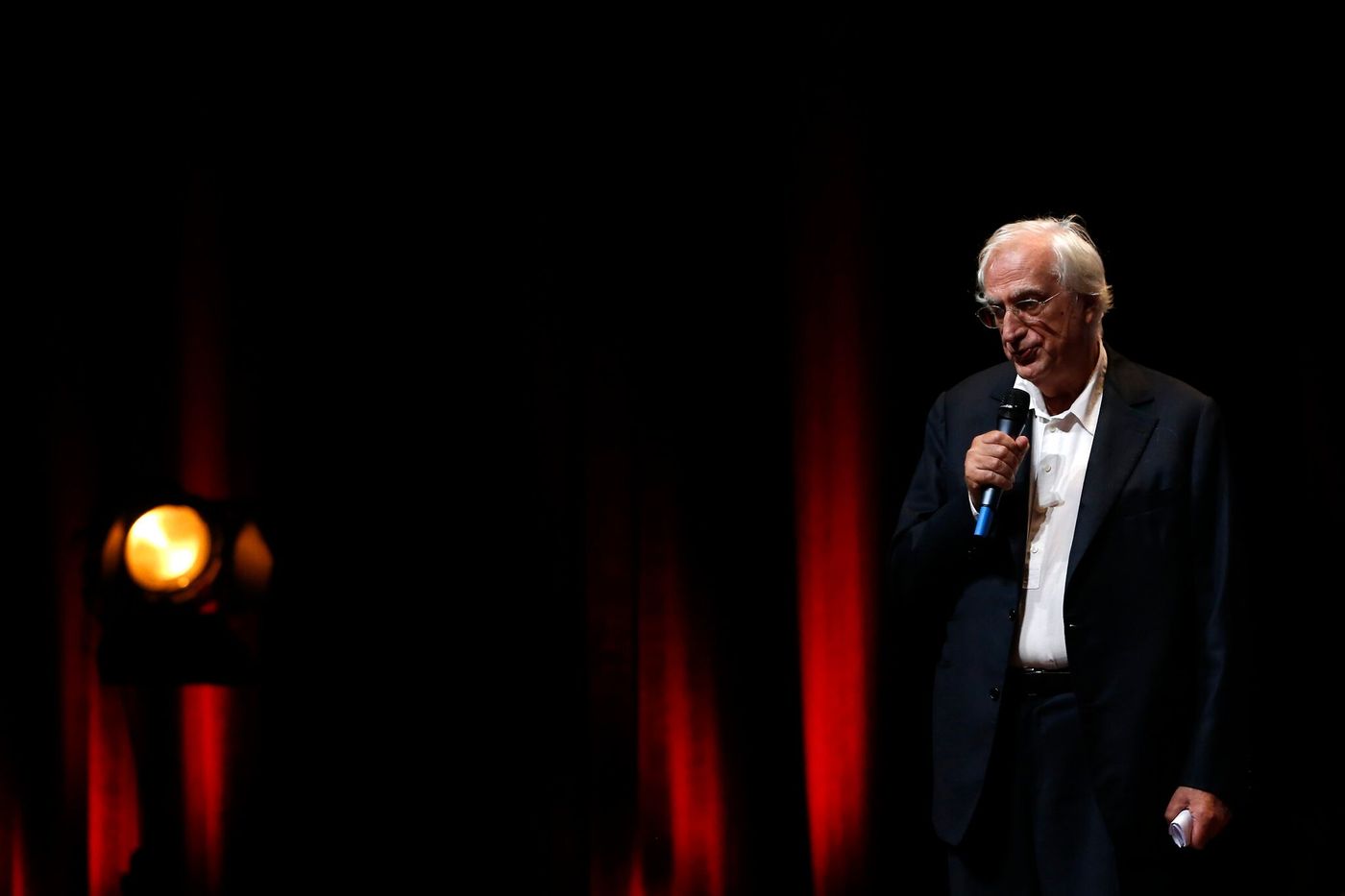 No one believed it. Think about it: a festival of “old films” lasting ten days, without competition, without glamor (although…), nor red carpet (although…). When, with Bertrand Tavernier, Thierry Frémaux, director of the Lumière Institute and big boss of the Cannes Film Festival, put forward the idea of ​​anchoring in Lyon, cradle of cinematography and city of the Lumière brothers, an event linked to history of the 7th art, many thought it would be a flash in the pan, without a future.

→ IN 2020. The Lumière festival lights up the autumn of cinema

It was counting without the energy, enthusiasm and address book of its initiator. Thomas Valette’s documentary retraces the genesis, the extraordinary success and the effervescent atmosphere of the Lumière Festival launched on October 13, 2009. The popular dimension has won the day.

All eras and all genres represented

From the first edition, the ambition of the organization (hundreds of screenings in Lyon and its metropolitan area, tributes, retrospectives, meetings, public conversations, film presentations by filmmakers and actors, who came to declare their flame for their colleagues) and the general enthusiasm created the desire to meet each year to celebrate the happiness of loving cinema.

Prestigious directors testify to the uniqueness of such an event, faithful to the big screen (with restored copies, reels deemed to be impossible to find, incunabula). All eras and genres are represented. Thomas Valette insists: “In Lyon, we break the codes and bring the spectators together. “ Maelle Arnaud, the very active director of programming, recalls that from the start was established “A permanent history of women filmmakers” with, with each edition, a spotlight on one of these pioneers, too often forgotten.

This documentary is dedicated to Bertrand Tavernier, who died last March, whose traditional speech to the recipient of the Lumière Prize was one of the great moments, eagerly awaited.