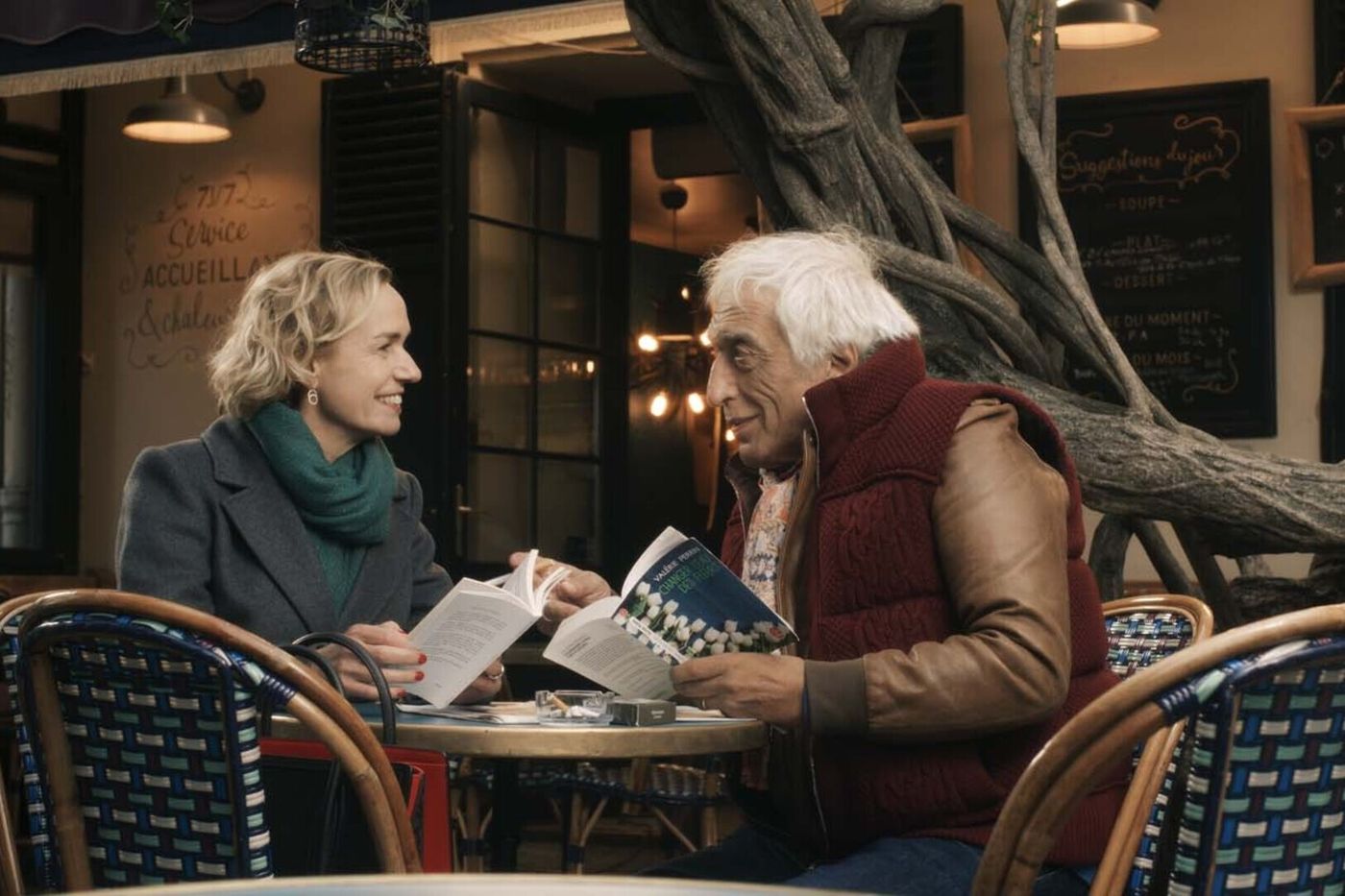 Love is better than life **

It takes a lot of nerve to announce at 84 the start of a trilogy. Claude Lelouch does not lack it and proves it with an astonishing opening scene where Jesus, arrested by the police, is subjected to interrogation in a police station where he opposes his divine assurance to his taken aback interlocutors.

→ CRITICAL. Cinema, the French touch of the Deauville Festival

Jesus was also the taxi driver who took charge of Gérard, Philippe and Ary, three former crooks, on the day of their release from prison. A support that did not stop at the race: after having put them on the right path with a boost, he continues to watch over them.

From this moment, a solid friendship was born between the three men, one that even death cannot undo. Precisely, the death of the oldest, Gérard, is looming. To the friend who has always believed that love is better than life, Philippe and Ary want to offer the ultimate romance. They contact Sandrine, the director of an escort-girl agency, but more than her daughters, it is she who seems most suited to play this last character in Gérard’s life.

A celebration of love

For his fiftieth film, Lelouch makes Lelouch: a group of unfailing friends and a love story on the edge before an imminent end. The filmmaker allows himself self-quotations from his previous films and replaces his favorite actors, who bear the same first name in the city and on the screen, in the same family ties from one film to another (Gérard Darmon is again the son of Robert Hossein as in One and the other, etc).

With these ingredients, there were disappointments in a filmography that shines with its uneven character, but this time the sauce takes. Admittedly, one can be annoyed by a frame partly already seen and the candor of the message contained in the title and repeated at will. But we can also rejoice in this celebration of love and life by a lively octogenarian who, refusing to lower the curtain, multiplies the audacity. Impressive natural dialogues and impeccable actors, first and foremost Gérard Darmon and Sandrine Bonnaire, bring an exhilarating vitality to the surface. We are waiting for the sequel.