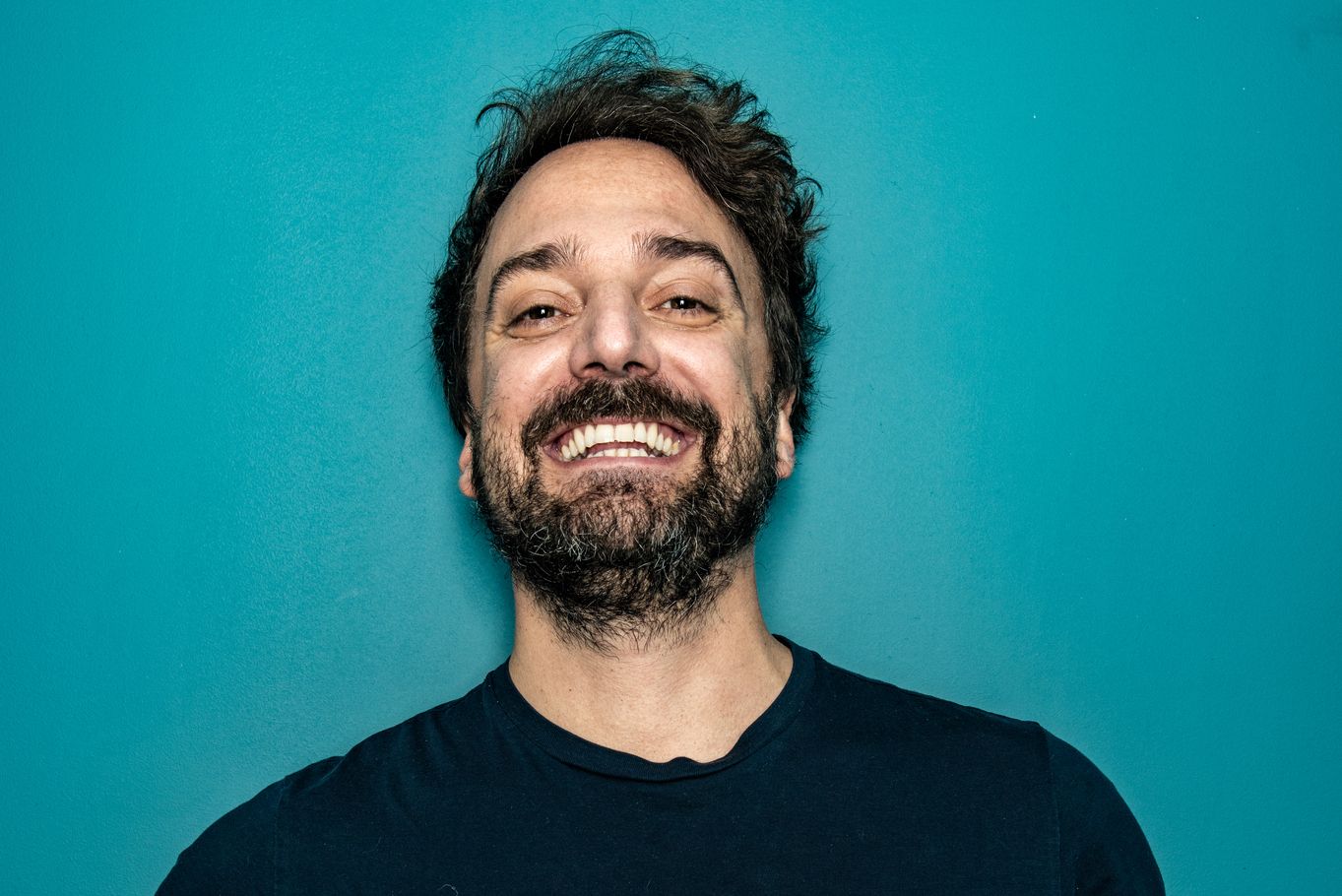 In Squad, her latest film, Cathy Marie (Audrey Lamy), a demanding chef, dreams of opening a restaurant, but has to accept a job in a reception center for unaccompanied minors where she discovers the urgency in which these teenagers find themselves: find training before they turn 18 or face deportation. After The Invisibles which had met with great success in theaters, Louis-Julien Petit does it again with this committed social comedy – he prefers the English term of dramady –, which has been his trademark since discount, his first movie. And is delighted to see, during his preview tour, the public concerned and moved by the subject of the film. “It gives hope for living together”he explains.

→ CRITICAL. “The Brigade”, all in the kitchen!

It is seeing, at the age of 13, Life is Beautiful of Roberto Benigni that his vocation was born. “I wanted to make movies because it’s a weapon that can change the look, learn and entertain at the same time. » A graduate of Esra (Higher School of Audiovisual Production), this native of Toulon shot most of his films in the North where his father and grandfather lived. “There are collectives of people capable of great generosity there, I met there what makes the essence of my cinema: love, humor and the human. » His cinema is thus populated by characters who have nothing left, and therefore everything to gain: “modern fighters, ordinary heroes who look like us and give us strength”.

For Squad as for his previous films, he recruited non-professional actors, whose profiles resemble his characters – very modest people, homeless women or young migrants.

Extremely sensitive to injustice, the filmmaker intends to make films that contribute to transforming reality and gladly recounts the changes that followed the release of his previous feature films: the law on the prohibition of food waste after discountthe recognition of burnout as an occupational disease after Carol Matthewthe creations of La Halte-Femmes centers in Paris after The Invisibles. In Squadappears repeatedly a telephone number that puts employers and trainers in contact with unaccompanied minors. “It is our contribution to civil societycontinues Louis-Julien Petit. Making films is a militant act. »