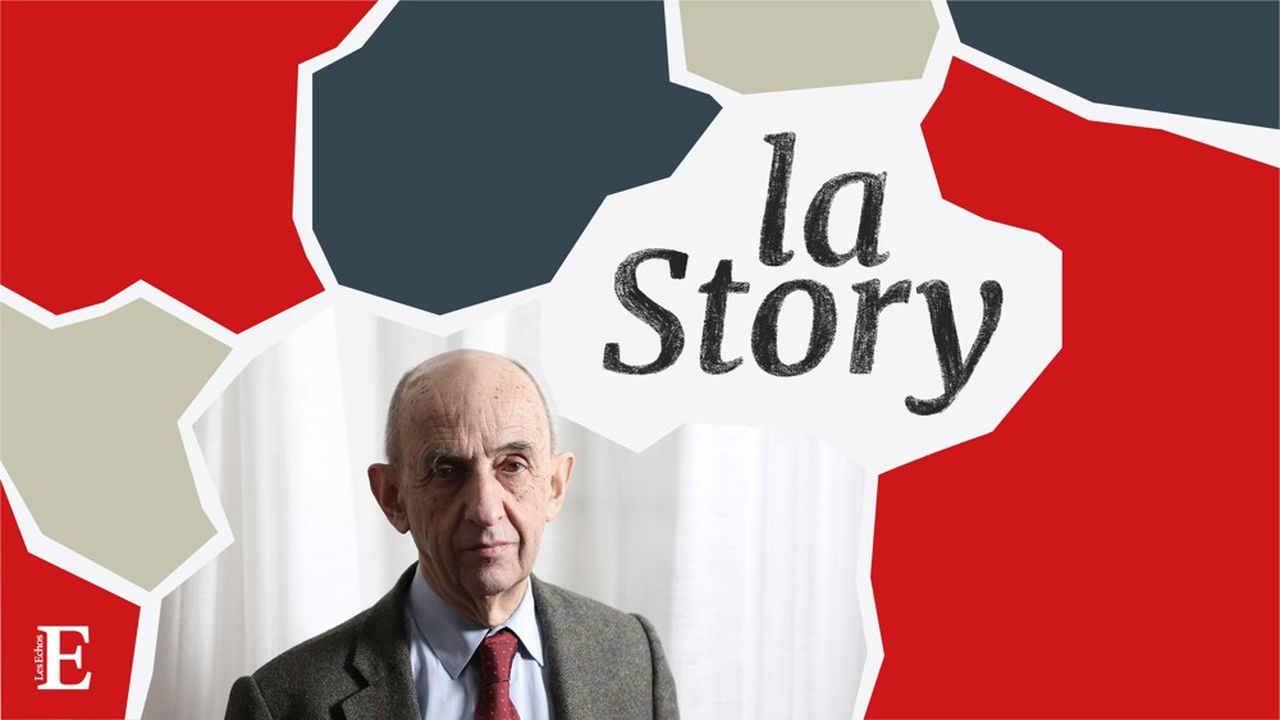 He leaves by the front door, strong of a successful marriage. At 76, Louis Gallois, chairman of the supervisory board of PSA, will leave his post after having finalized the merger with Fiat-Chrysler. This beacon that he leaves in the European automobile industry is the latest in a professional list which places him at the top of the most beautiful CVs in French industry.

This enarque which began in ministerial cabinets before joining the industry out of passion then regularly declined the proposals to return to the political world. He says he has done everything except banker, passing in particular at the head of the jewels of the earth, with the SNCF, even in the air, with EADS and Airbus. A task that he accomplished without seeking the light but putting before the interests he defended. Socialist activist in his youth, Louis Gallois saw his career take off under the Mitterrand era. He retains an image of a left-wing boss and distinguished himself by refusing certain salaries or certain bonuses that he considered disproportionate.

When he was called in 2012 to the rescue on the subject of French competitiveness, he submitted an uncompromising report to the Hollande government. Calling, in 22 measures, for a shock to stem deindustrialisation and improve the attractiveness of the country. Is he really going to let go of this world of which he has an unequaled history and knowledge? We can hardly believe it. But this latest marriage in the European automobile industry successfully facilitated, he has the art, as usual, to step aside in front of those who are now responsible in the case.