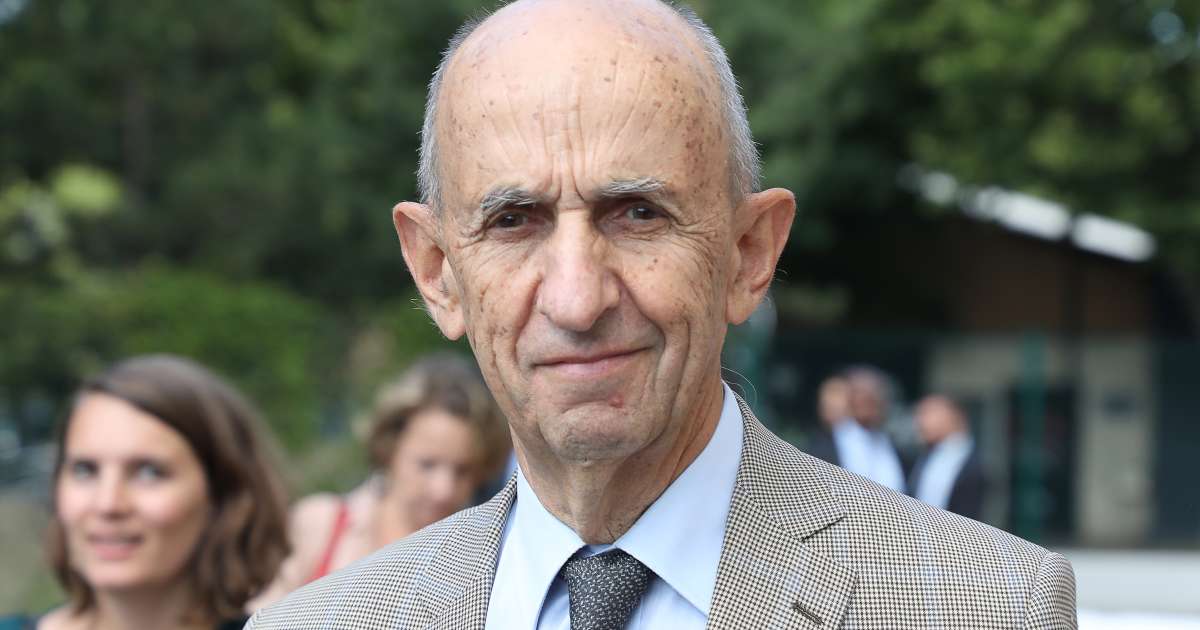 Former big boss (Airbus, SNCF, PSA), president of the think tank La Fabrique de l’Industrie and associative activist – he chairs the Federation of Solidarity Actors -, Louis Gallois takes a stand for the creation of an RSA for young people… and an increase in taxation for the most privileged.

Associations and several left-wing political parties are asking for the extension of the RSA to those under 25, which the executive refuses to do. You yourself are involved in helping the most vulnerable. What do you think of this opposition?

Young people are facing an extremely strong economic shock. Young people lose the resources of odd jobs, they have more and more difficulty in finding work; they are found in food distributions. Some of them benefit from the youth guarantee. It is a good mechanism, but its duration is limited (from 12 to 18 months) and it does not affect everyone.