After 6 days of competing with 304 athletes from 10 sports and athletics delegations, the program officially closed on the morning of May 19. A total of 47 sets of medals were awarded, and the Vietnamese delegation had an overwhelming record. 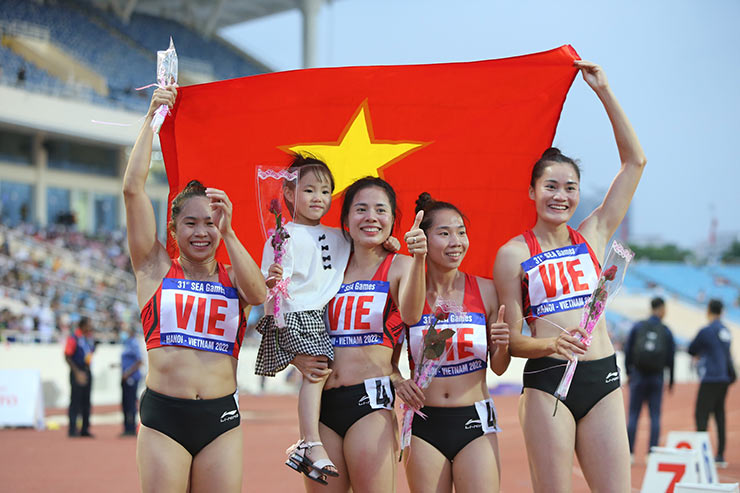 The Vietnamese track and field team has outstanding achievements with 44 medals, of which they won 22 golds, 14 silvers and 8 bronzes, becoming the team that contributed the most gold medals to the Vietnamese sports delegation at the 31st SEA Games.

Remember, in the history of participating in the SEA Games, Vietnam has never won such a large number of gold medals in athletics, this is a record for athletics alone at this Southeast Asian Games.

At the 2017 SEA Games, the Vietnamese track and field team won 17 gold medals, creating a record, but now this milestone is only second. Impressive achievements continue to help Vietnam win the first place in athletics at the SEA Games for the third time in a row, surpassing the Thai delegation that used to be overwhelming in the “Queen sport”.

Before this event took place, the Thai people announced that they wanted to depose the “king” of the Vietnamese delegation, but in the end they could not do it, and we were far behind by 10 gold medals.

At the 30th SEA Games in the Philippines in 2019, Vietnamese athletics ranked first in the entire team with 16 gold medals, 12 silver medals and 10 bronze medals.

When “Queen of Speed” Tu Chinh could not attend due to injury, Vietnam only set a goal of winning 15 to 17 gold medals, but we won up to 22 gold medals, a number that surprised experts. . In addition to some strong content that is expected to have gold medals, unexpected gold medals from some content that are not strengths, helped the Vietnamese delegation accelerate strongly.

However, Thailand does not have many athletes who create surprises like Vietnam, that is the reason why they cannot chase the achievements of the Vietnamese team during the athletics competition days.

The outstanding success at SEA Games 31, helps us to be optimistic about tournaments at a higher level such as the Asian Championships, ASIAD and Olympic Games. 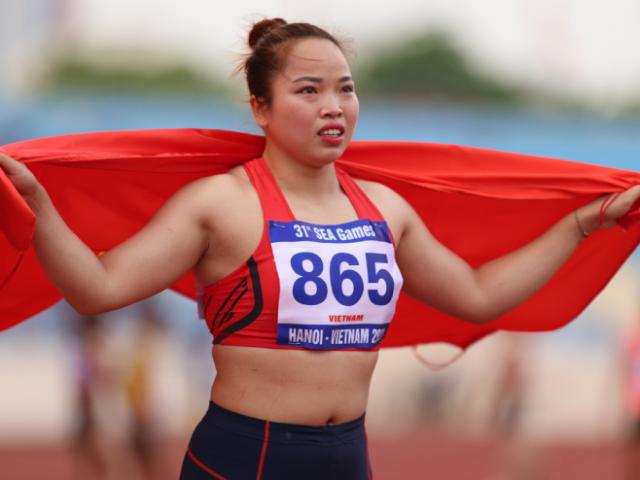