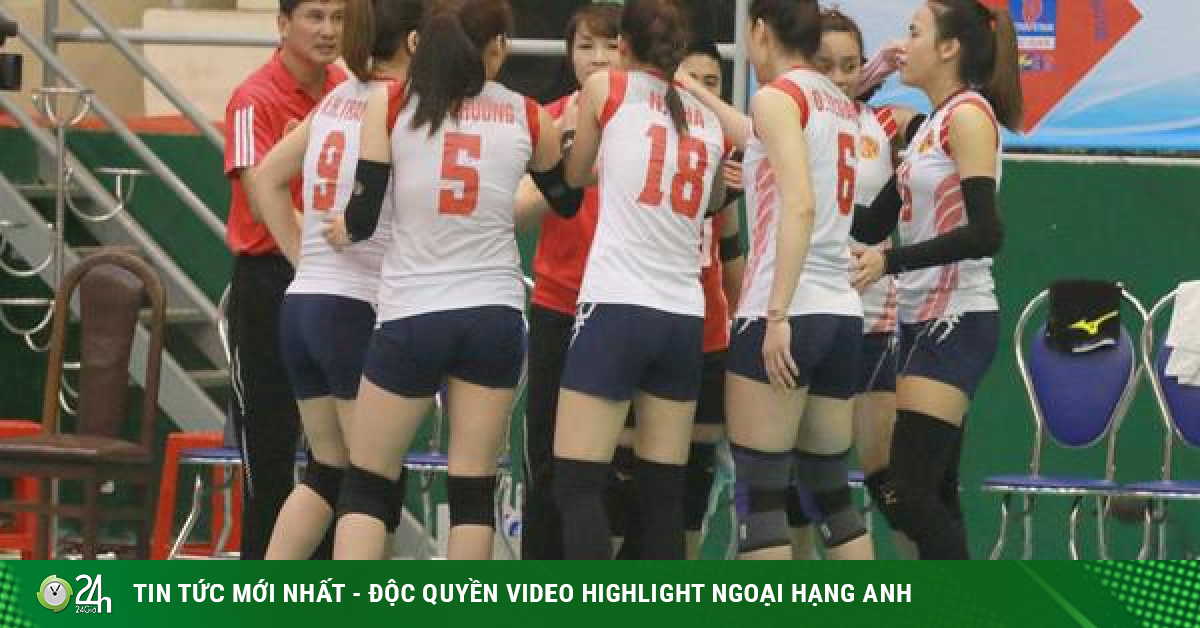 For the first time in 7 years, the tournament in Ninh Binh welcomed the return of the women’s teams. The encounter of volleyball women promises to become a highlight in the upcoming competitive days.

There were no presence of 3 of the 4 strongest teams in the country last season (LV Post Bank Information, Duc Giang Chemical Hanoi, Industrial and Commercial Bank) but the presence of 6 teams Kinh Bac Bac Ninh, VTV Binh Dien Long An, Thai Binh, Than Quang Ninh, Hai Tien Thanh Hoa and Ninh Binh Doveco are the focus of attention of fans.

VTV guest Binh Dien Long An – the team of the main sponsor – saw this tournament as an opportunity to regain its prestige after 2 consecutive years of failure in the national arena. The appearance of the new head coach Luong Nguyen Ngoc Hien is the commitment of the Western team around the goal of returning to the ranks of the “big sisters” of the women’s volleyball village soon. 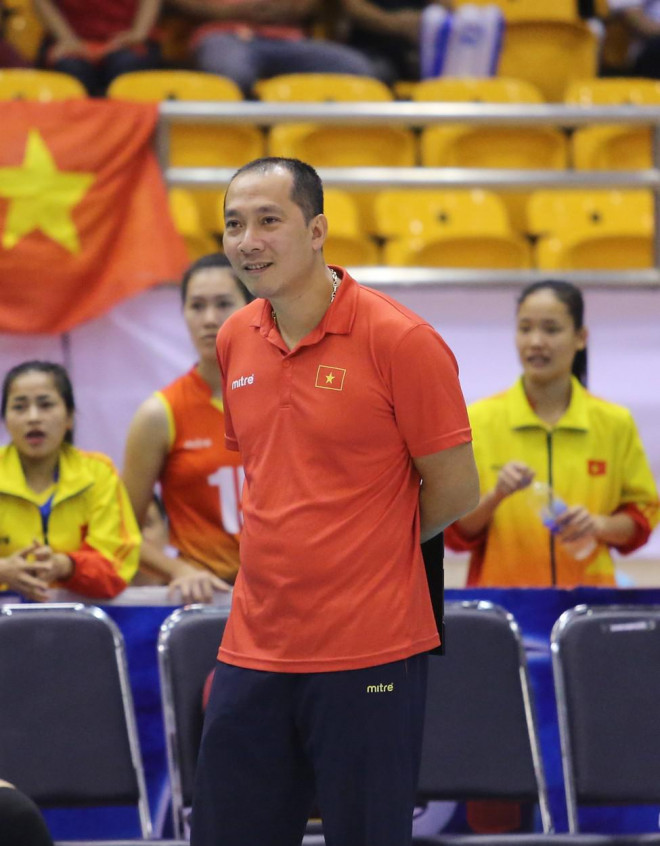 An almost similar story is happening with Than Quang Ninh, even being upgraded to the host Ninh Binh Doveco.

Quang Ninh Coal last season added a significant force with many good players such as Bui Thi Hue, Dinh Thi Tra Giang, Nguyen Huyen Trang … but in the end, only ranked 6. That is the reason why the mining team urgently offers Coach Nguyen Tuan Kiet along with many key players from the Bank of Industry and Trade such as Vi Thi Nhu Quynh, Luu Thi Hue and Doan Thi Xuan. If the new factors integrate quickly in the Hoa Lu Cup – Binh Dien, Than Quang Ninh can completely become a new force in this year’s national championship. Meanwhile, after many years of investment in the Trang An men’s football team, which achieved many successes, for the first time Ninh Binh launched a women’s football team with a force transferred entirely from the former Vinh Long Television Team.

Not just changing the signal session, pouring more investment funds, this team can “molt” after having to compete for relegation in the 2020 season, however, Ninh Binh Doveco confidently renews the image of the old team. with many positive solutions. In addition to appointing former national team coach Thai Thanh Tung to the position of captain, Ninh Binh Doveco also commits to a generous remuneration regime for the western female players, outlining the development roadmap to “raw pearls. “Nguyen Thi Bich Tuyen and her teammates can devote their energies to the promotion of the new brand. If Thai Binh and Hai Tien Thanh Hoa are considered interesting unknowns with many changes in the team, the third-place Vietnamese team for two consecutive seasons, Kinh Bac Bac Ninh, deserves to be considered a serious candidate. sign for the Hoa Lu – Binh Dien Cup Championship 2021.

Farewell quite a lot of pillars, but the maturity of the Kinh Bac land team under the guidance of coach Pham Van Long is remarkable. The best owner of the 2020 season Dinh Thi Thuy is still an important pillar in the uniform team of Kinh Bac Bac Ninh, not only in the tournament in Ninh Binh but also in the two upcoming national leagues. 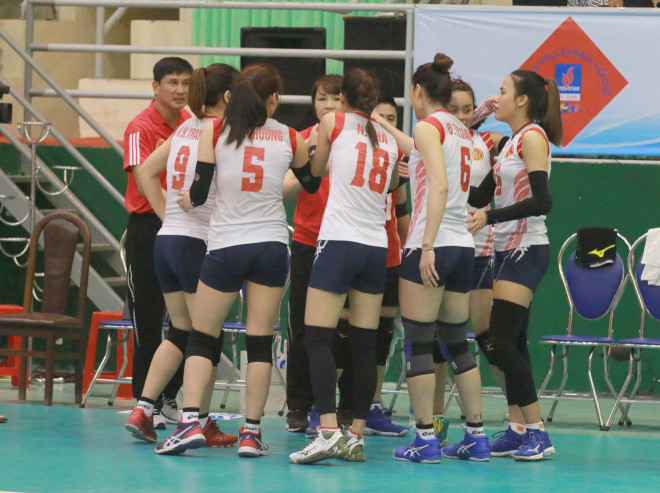