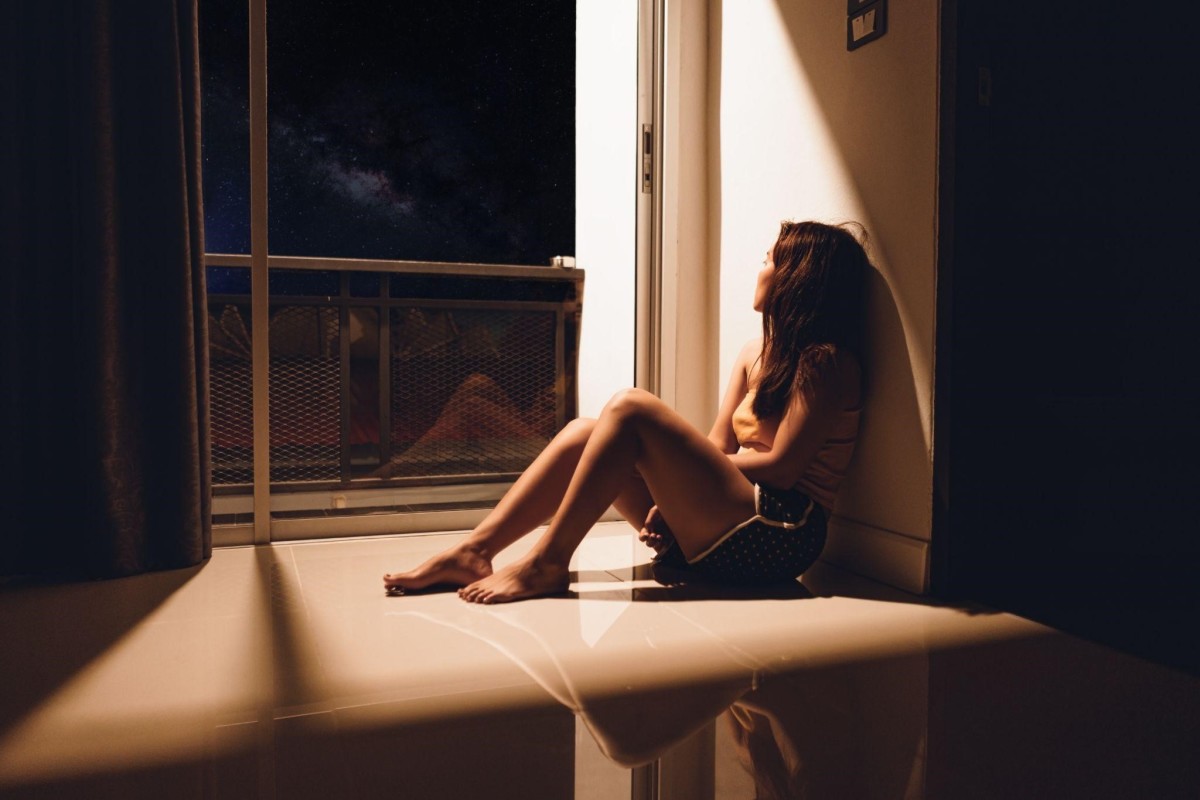 Living alone, lacking connection with others from a young age increases the risk of cognitive decline, dementia, and dementia in old age.

Living alone or withdrawing, having little communication and connection with people around can lead to neurological and brain consequences, especially memory impairment. According to a study by Florida State University (USA) on 12,030 people over 10 years, living alone is associated with a 40% increased risk of dementia.

Research published in the journal Neurology of America Also recently found, the risk of dementia tripled in the 2,300 Americans under the age of 80 who lived alone in the study.

The hypothesis is that loneliness triggers a chronic biological stress response, thereby increasing the accumulation of Beta-Amyloid and Tau proteins in the brain. When these two proteins develop abnormally, it leads to neuronal death (neurons), neurotransmitter deficiency and loss of synapses. They interfere with the transport of nutrients to neurons, reducing the ability of the brain to transmit signals. These effects are contributing factors to the symptoms of dementia and Alzheimer’s disease.

Dr. Lieu shared that many people who live alone often have irregular eating habits, stay up late, use electronic devices a lot… These habits directly affect brain health, making them sick. increased risk of dementia and many other common neurological problems such as insomnia, headaches, dizziness …

Increased connection is beneficial for the brain

To minimize the impact on brain and memory, according to experts, you need to limit negative emotions such as sadness, anxiety due to lack of connection with others. Maintaining quality relationships (such as with family members, friends, close colleagues…), minimizing negative emotions contributes to protecting brain health, limiting cognitive decline consciousness and dementia over time.

Single people should actively participate in group activities, such as volunteering, charity, book club, dance club, etc. Fun and meaningful activities will stimulate the body. release beneficial hormones, helping to relax and relieve loneliness. Along with group activities connecting with others, you also need to focus on individual activities, such as reading, writing, raising pets, planting bonsai, signing up for a foreign language class, drawing pictures. , travel… Experiencing and discovering new activities is a natural medicine that benefits the brain and dispels loneliness.

Doctor Lieu added that, besides going to a neuropsychologist, people who are prone to stress and anxiety disorders need to focus on taking care of themselves. Follow a scientific lifestyle including regular exercise, get enough sleep and eat right, combine with natural nutrients such as blueberries and ginkgo biloba to help regulate free radicals, support to promote blood and nutrients to the brain, increase neurotransmitter capacity… This is a way to contribute to stress management, thereby improving brain health.