The Wimbledon 2022 women’s singles content is witnessing countless surprises. Even until the semi-finals, the 3rd seed Ons Jabeur was the only name in the top 15 seeds remaining, and became a bright candidate for the throne. 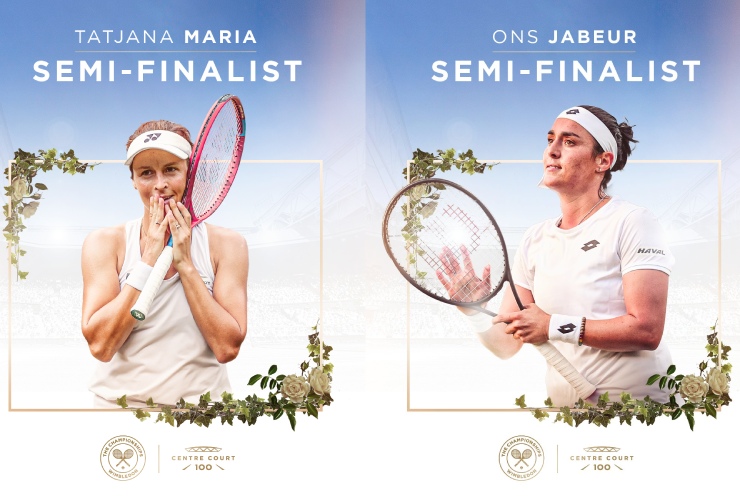 Throughout the tournament, Ons Jabeur showed extremely stable performance when he did not lose a set. She also achieved a series of feats such as the first Arab-born player to reach the semifinals of a Grand Slam in the Open Era (both men and women), the first African player to reach the Wimbledon semifinals (both men and women), the First African woman to reach a Grand Slam semi-final since 1997.

The challenge for Ons Jabeur is Tatjana Maria, the “phenomenon” of Wimbledon 2022. Attending the tournament with 103 WTA place, however, the mother of two made everyone go from one surprise to another, defeating 5 in turn. players, including 3 seeds to advance to the semi-finals.

According to statistics, Maria became the sixth woman in the Open era to reach the semifinals of Wimbledon at the age of 34 (after Billie Jean King, Chris Evert, Martina Navratilova, Serena Williams, Venus Williams).

In the past, Ons Jabeur won 2/3 times against Tatjana Maria, but the two have never met on the pitch. Therefore, the encounter between the No. 1 candidate for the queen throne and the “dark horse” becomes even more unpredictable. 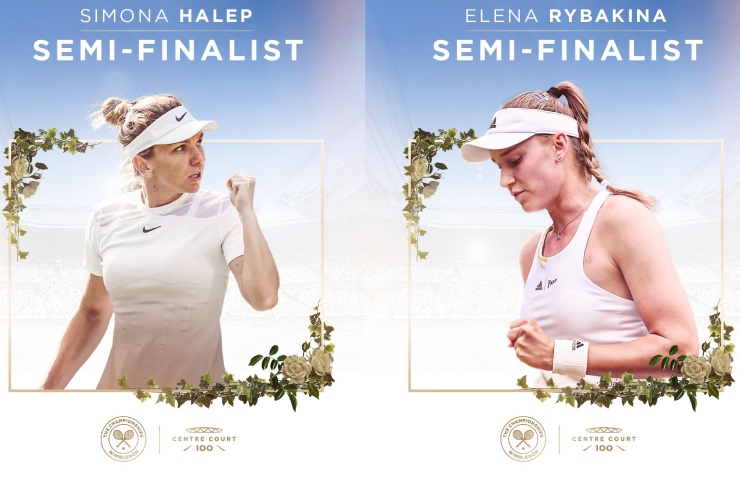 After the 2019 Wimbledon championship, Halep continuously missed the appointment with the queen for 2 years (the tournament was canceled in 2020 and withdrew due to injury in 2021). Now, the Romanian tennis player is back strong.

Since the WTA 250 Melbourne title in January, Halep has not been able to add to the singles title record, even being eliminated early at the Australian Open and Roland Garros. In the context of the top seeds “falling off their horses”, she aspired to the post-Wimbledon title.

The past head-to-head record is in favor of Halep (won 2, lost 1). With experience and class, can the Romanian tennis player subdue the fiery Rybakina? 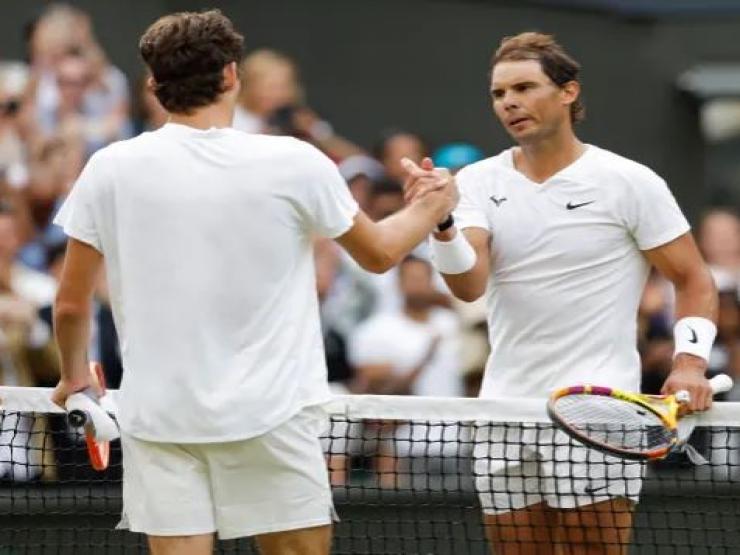