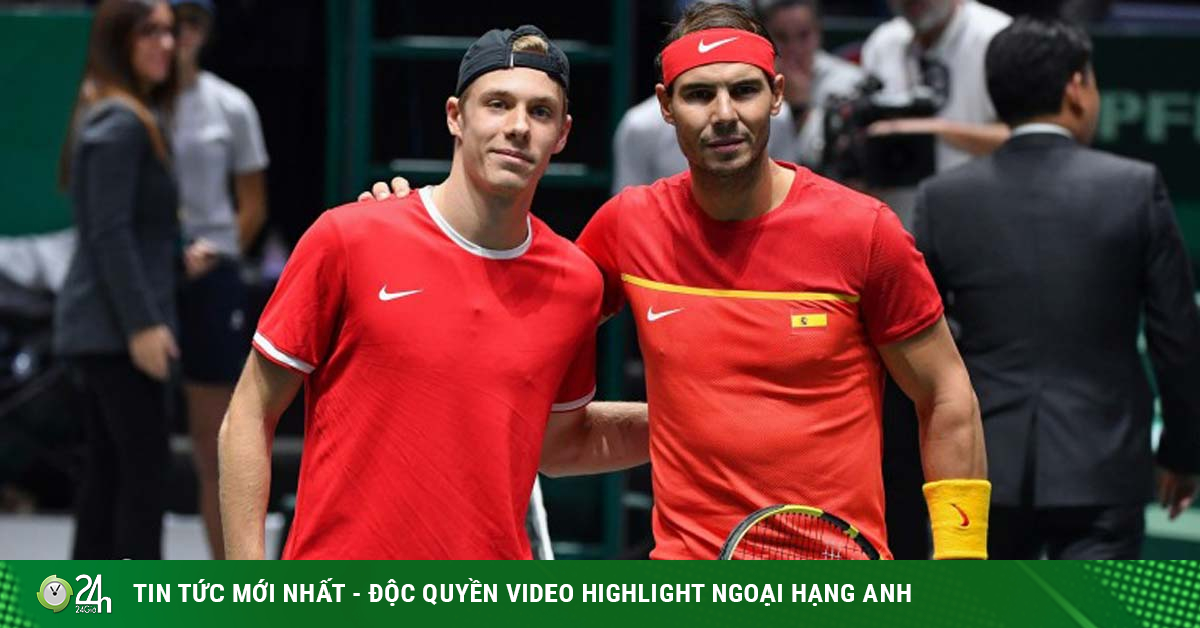 (Direct tennis Shapovalov – Nadal, 6:10 pm, May 13, Rome Masters men’s singles third round) Nadal only plans to compete in the short term and leaves open the possibility of attending the Olympics or Grand Slams at the end of the year.

Responding to the media, Rafael Nadal confirmed that he is still open to the possibility of attending tournaments in the next 6 months because of the impact of the Covid-19 pandemic. This also means that the possibility that the “Clay King” will not attend the Olympics, Wimbledon or US Open is entirely possible.

“The world has been up against Covid-19 for over a year, the only thing I can do is make short-term decisions. Currently, I won’t plan to play for the next six months, instead. only decided to attend a tournament a few weeks before,” Nadal said.

Shapovalov is hard to stop “King of Clay”

Nadal meets Denis Shapovalov in the third round. He won two out of three times against the Canadian opponent, including one at the Rome Masters 2018. Shapovalov is currently 14th in the ATP rankings and is seeded 13th at this year’s Rome Masters.

This season, the Canadian tennis player’s record on clay is not good when he respectively stopped in the second round of the Barcelona Open and the Madrid Open as well as the opening round of the Estoril Open. However, reaching the semi-finals of the Rome Masters last season will certainly give Shapovalov a certain confidence when he has to face the “clay king” Nadal. 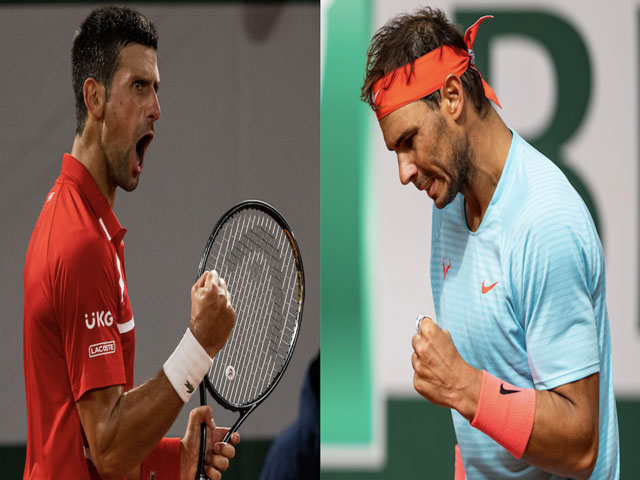 (Live tennis Rome Masers 2021 day 4 )Djokovic was quite easy to breathe in the first round while Nadal had to meet Shapovalov.