Video of the match between Rafael Nadal and Alexander Zverev in the quarterfinals of the Rome Masters 2021:

“King of clay” respects the phenomenon

Speaking before the match, Nadal shared: “Reilly (Opelka) is a very difficult opponent to play. Super hard. He has powerful serves. I need to be very focused with my serve and try to give myself some opportunities in return games. He can also play attacking from the bottom line, so I need to play well. It will of course be a tough match with the nature of a semi-final of the Masters 1000, what can you expect?”

After a spectacular escape against Denis Shapovalov in the third round, Nadal easily defeated Alexander Zverev with the scores 6-3, 6-4 in less than two hours. It was a sweet revenge for the Spaniard after losing to Zverev himself in the quarterfinals of the Madrid Masters that ended last week. 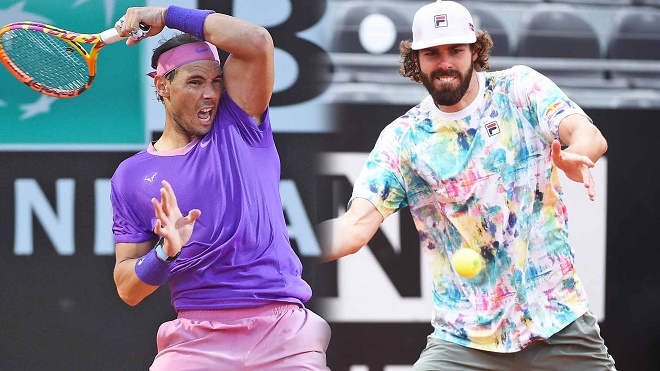 This will be Nadal’s 12th semi-final at the Rome Masters, which he has won nine times. Next, the Spaniard will face Reilly Opelka, the phenomenon of this year’s tournament and reaching the semi-finals of a Masters 1000 for the first time in his career.

The American tennis player defeated Federico Delbonis 7-5, 7-6 (2) in the quarterfinals. With a height of up to 2m11, the player born in 1997 completely dominated in serving when he scored 18 ace points. And yet, Opelka also excellently saved all the break points he faced.

Opelka scored 77 ace points at this year’s Rome Masters, an impressive number. However, that was when the American tennis player had not yet faced Nadal, who was nicknamed the “King of Clay”. If the Spaniard plays to his best, all Opelka can hope for is to make the serve and pray. 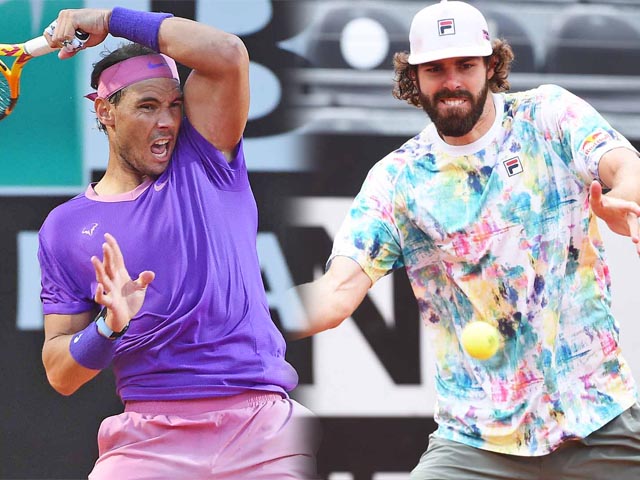 (Sports news, tennis news) Nadal will face the “dark horse” Opelka in the first semi-final of the Rome Masters. Before,…