A first for both players

This will be the first Wimbledon final with both Barty and Pliskova. While Barty won her first Grand Slam title at Roland Garros 2019, Pliskova lost to Angelique Kerber in the 2016 US Open final. Interestingly, Kerber at that time was ranked No. 1 in the world like Barty is now. in.

If she wins this match, Barty will become the first Australian woman to win Wimbledon since Evonne Goolagong Cawley did in 1980. As for Pliskova, she has the opportunity to become the third Czech female player to win. champion this tournament, and the first since Petra Kvitova to do so in 2014.

Head-to-head record in favor of Barty

This will be the 8th meeting between the two tennis players. In the previous 7 meetings, Barty is overwhelming with 5 victories compared to only 2 times belonging to Pliskova. At the last meeting at Stuttgart Open 2021, Barty won after 3 dramatic sets. Although Barty is dominant in terms of head-to-head record, the two players have not met on grass since 2016. 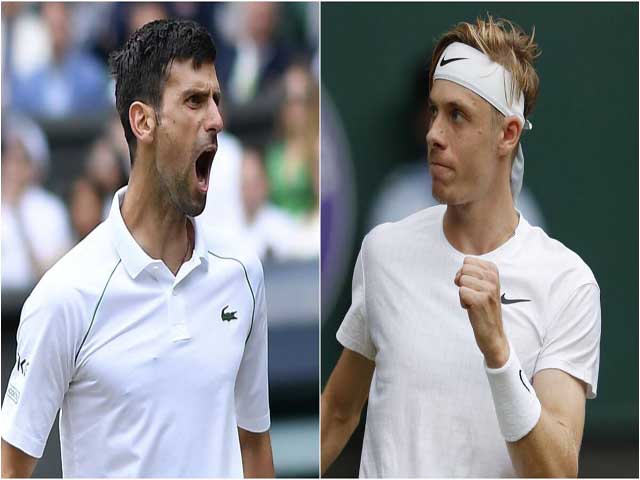