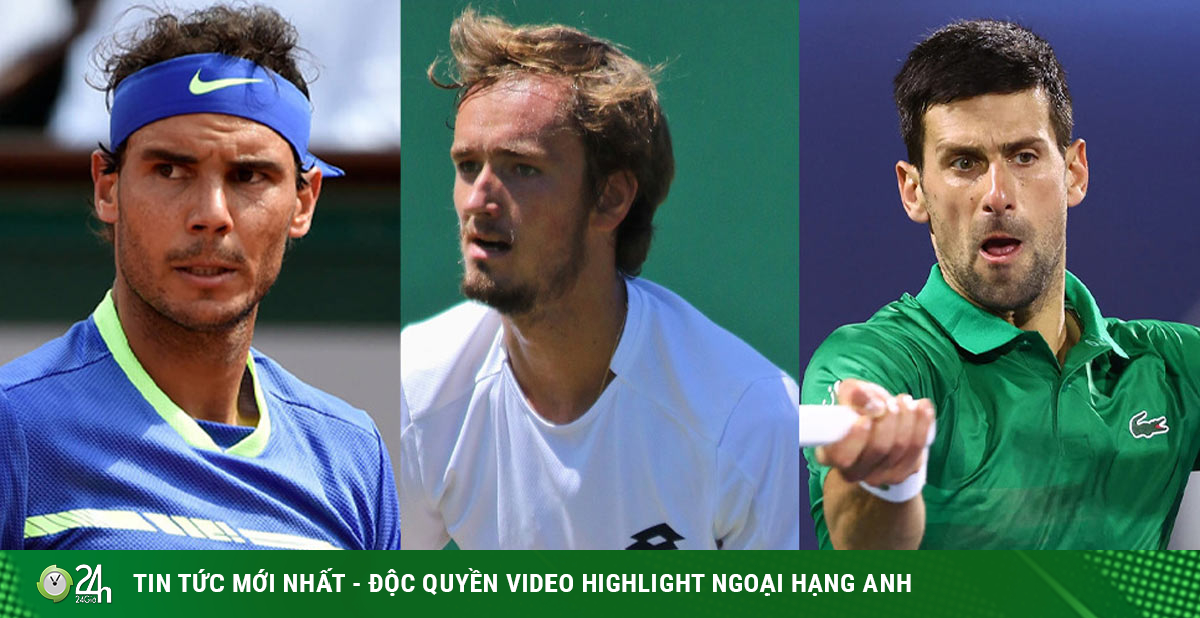 (Sports News, Tennis News) Novak Djokovic will enter the quarterfinals of the Dubai Tennis Championships with the desire to “collect debt” from the opponent who sowed him sorrow at the Monte Carlo Masters 6 years ago. Meanwhile, the scenario that Rafael Nadal will soon rematch Daniil Medvedev is becoming increasingly possible.

Rublev struggled into the semi-finals

In the confrontation with Mackenzie McDonald, the 26th-ranked American tennis player and the 7th-ranked player in the world, Andrey Rublev, faced many difficulties. In the first set, McDonald’s made a big surprise when he defeated the Russian player with a score of 6-2 after only 30 minutes.

However, set 2 witnessed Rublev’s bravery when he won 6-3 to bring the match into the decisive 3rd set. And here, McDonald’s completely lost and lost 1-6. In the end, winning 2-1, Andrey Rublev entered the semi-finals and will face the winner of the pair Hurkacz – Sinner.

Despite being expelled from Australia and missing the Australian Open 2022, Novak Djokovic is still playing well at the Dubai Tennis Championships, a tournament in which he is granted a medical exemption so that he does not have to be vaccinated against Covid-19 but can still compete. 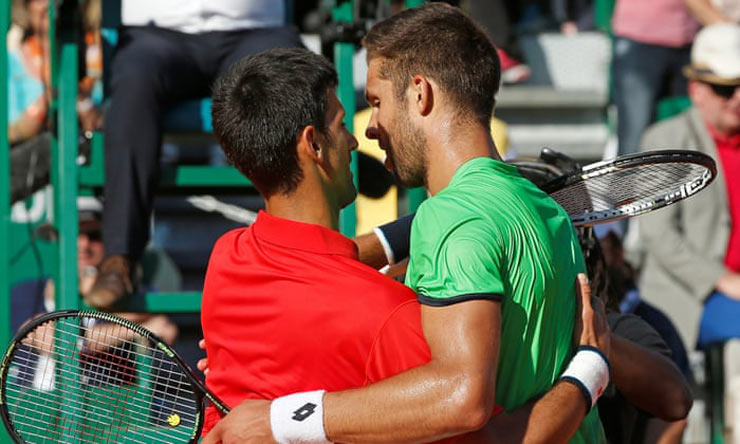 After 2 victories with a score of 2-0 against Lorenzo Musetti and Karen Khachanov, Nole will face Jiri Vasely, a player who has to go through a qualifying round that has suddenly “ousted” both former US Open 2014 king Marin Cilic and the seed. No. 8 Roberto Bautista Agut to advance to the quarterfinals.

Djokovic has encountered Vasely once, but was surprised when it was the bitter defeat of the world No. 1 defending player against the Czech Republic opponent in the second round of Monte Carlo Masters 2016 with the score after 3 sets respectively. 4-6, 6-2 and 4-6.

After 6 years, Nole will be determined to take revenge on the opponent who is only ranked 123 on the ATP rankings to continue the journey to conquer the 6th championship at the ATP 500 tournament in Dubai (UAE).

Video of Rafael Nadal defeating Stefan Kozloz in the second round of the Mexican Open:

After winning the Australian Open 2022 and setting a super record of 21 Grand Slam singles men’s singles, Rafael Nadal is aiming for new successes at the Mexican Open, which he won both when it was still on clay and on clay. on the current hard court. An easy 6-0, 6-3 victory over Stefan Kozloz on the morning of February 24 (Vietnam time) helped “Gaur” record a proud historic milestone when for the first time in his career, Nadal has a series of 12 consecutive wins (surpassing the old record of 11 consecutive wins in 2014 before losing to Stan Wawrinka in the Australian Open final earlier that year).

After “burying” Kozloz, the Spaniard 4th seed continued to face another young American opponent at this year’s Mexican Open. It is Tommy Paul, a 24-year-old tennis player ranked 29th in the world that he has never had the opportunity to compete before.

Paul was lucky to get through the first round when the 5th seed Matteo Berrettini dropped out in the 2nd set due to injury. The “Morning Star” of the flag country then overcame the man from Serbia Dusan Lajovic 7-6 (6), 2-6, 7-5 to advance to the quarterfinals. But most likely, having to face Nadal will end Paul’s journey at this year’s Mexican Open.

Video of Daniil Medvedev beating Pablo Andujar in the second round of the Mexican Open:

Just winning the Mexican Open in Acapulco (Mexico) this year, Daniil Medvedev will usurp the world No. 1 position from Novak Djokovic. The Russian tennis player is playing well with 2 quick victories over Benoit Paire and “old man” Pablo Andujar. 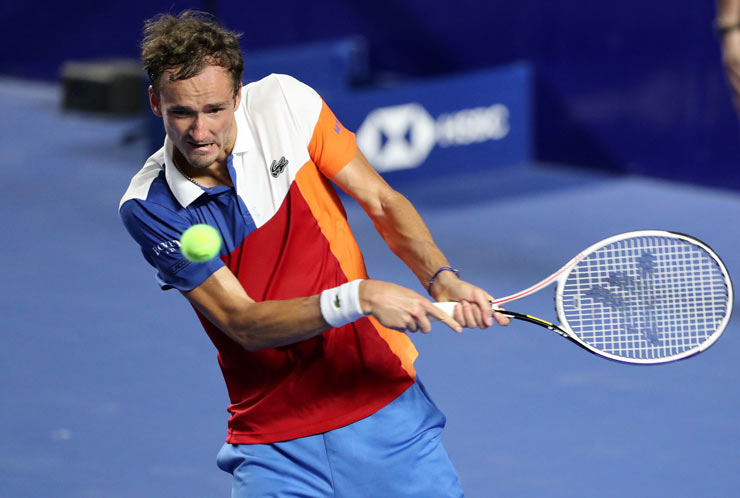 Medvedev is very easy to meet Nadal in this year’s Mexican Open semi-finals when he is still dreaming of taking the world No. 1 from Djokovic.

Medvedev’s next challenge is Japanese tennis player who is ranked 103 in the world Yoshihito Nishioka. This will be their first time facing each other. Medvedev with outstanding bravery and class is, of course, much higher than the Asian representative. Most likely, Medvedev and Nadal will win the quarterfinals of the Mexican Open this year to face each other in the semi-finals to recreate the classic final at the Australian Open last. 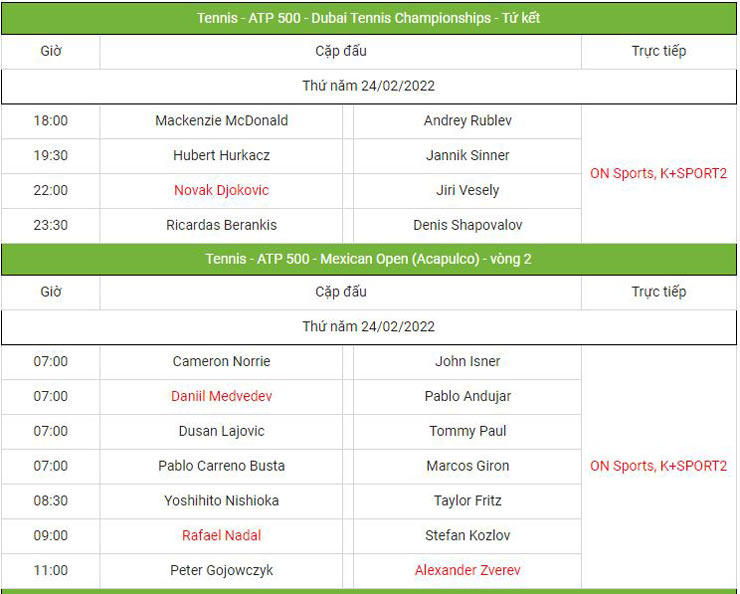 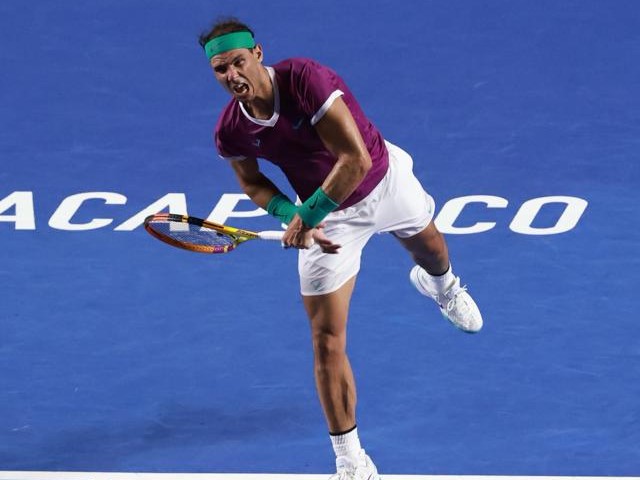