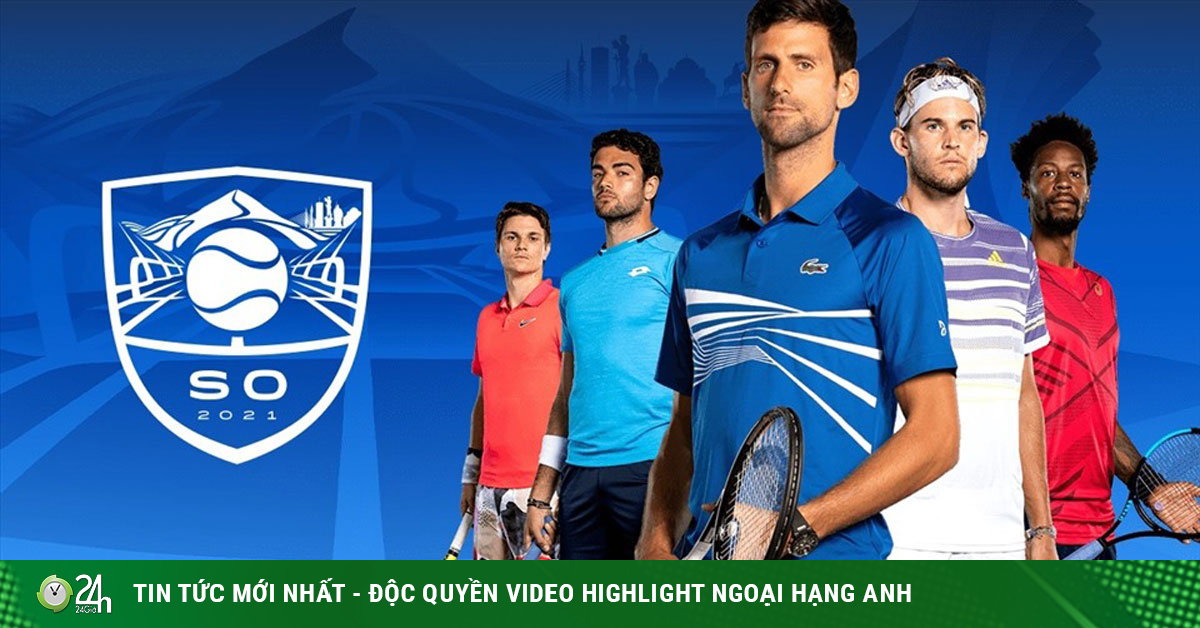 (Sports news, Tennis news) World No. 1 tennis player Novak Djokovic anxiously awaits the identity of his first opponent in the opening match at the Serbia Open. Also at the playground in Belgrade, Dominic Thiem soon faced a very formidable challenge.

The match between the two hosts of the host country, Hamad Medjedovic and Laslo Djere, suddenly gained special attention at this year’s Serbia Open, because the winner will have the honor of facing a fellow superstar and also the number one player. 1 in the world, No. 1 seed Novak Djokovic in round 2. 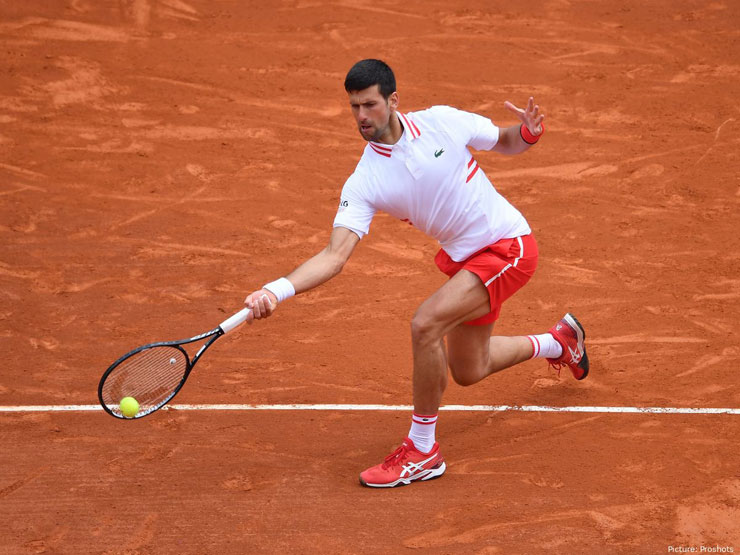 1st seed Novak Djokovic will meet one of his compatriots Hamad Medjedovic and Laslo Djere in the opening match of the second round of the Serbia Open.

In terms of rankings, Djere is much more appreciated than Medjedovic when the player is ranked 50th in the world, 423 places higher than his junior opponent on the current ATP rankings. But as they have never faced each other in the past, Djere will have to be very vigilant if he does not want to lose the opportunity to face Djokovic in the next round.

For his part, Djokovic is looking forward to returning to the competition after losing a shocking 3-6, 7-6 (5), 6-1 loss to Alejandro Davidovich Fokina in the second round of the Monte Carlo Masters. Last year, at the Serbia Open tournament at home in Belgrade, Nole also disappointed when he stopped in the semi-finals when he lost to Aslan Karatsev 5-7, 6-4, 4-6.

Dominic Thiem was once considered “The Prince on Clay”. The Austrian star has twice reached the final of Roland Garros, won the US Open 2020 and even climbed to the third position of the male tennis player in the world at one point. But a right wrist injury in June last year caused this player to take a long-term break and only returned to play not long ago.

Currently, Thiem has dropped to 54th in the world. He has won against John Millman all 3 times in the past, at the Cincinnati Masters 2016, US Open 2016 and Hamburg Open 2018. But currently, the former US Open king is not in good form when he has just been eliminated early in the game by Pedro Machin. Challenger Marbella. If not careful, Thiem risks being “ousted” by Millman in the first round at this year’s Serbia Open.

Former ATP Finals 2017 runner-up David Goffin will face a well-balanced opponent, the 8th seed of the host country, Filip Krajinovic, to find a ticket to the second round of this year’s Serbia Open. The head-to-head record is 3-2 in favor of Goffin.

In the past, when meeting Krajinovic on clay before, in the first round of Roland Garros 2015, Goffin won back after 4 sets with a score of 3-6, 6-2, 7-6 (3), 6-1. Will the Belgian tennis player continue to sow sorrow to his Serbian opponent this time? 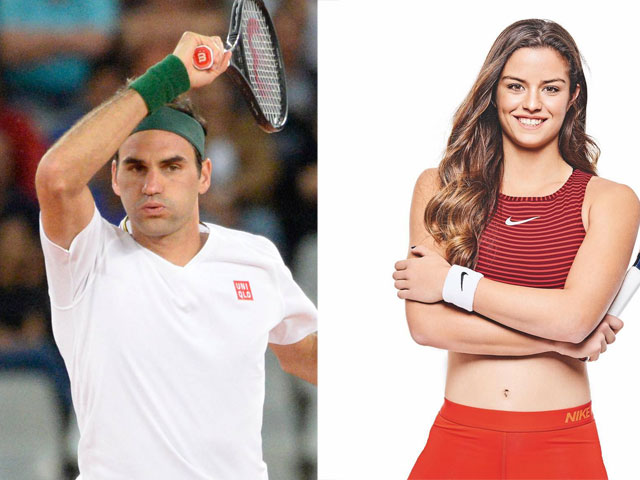 (Sports news, Tennis news) Weekly tennis news from April 12-18: Roger Federer excited fans when he revealed a video clip showing that his return to tournaments is not far away. While,…