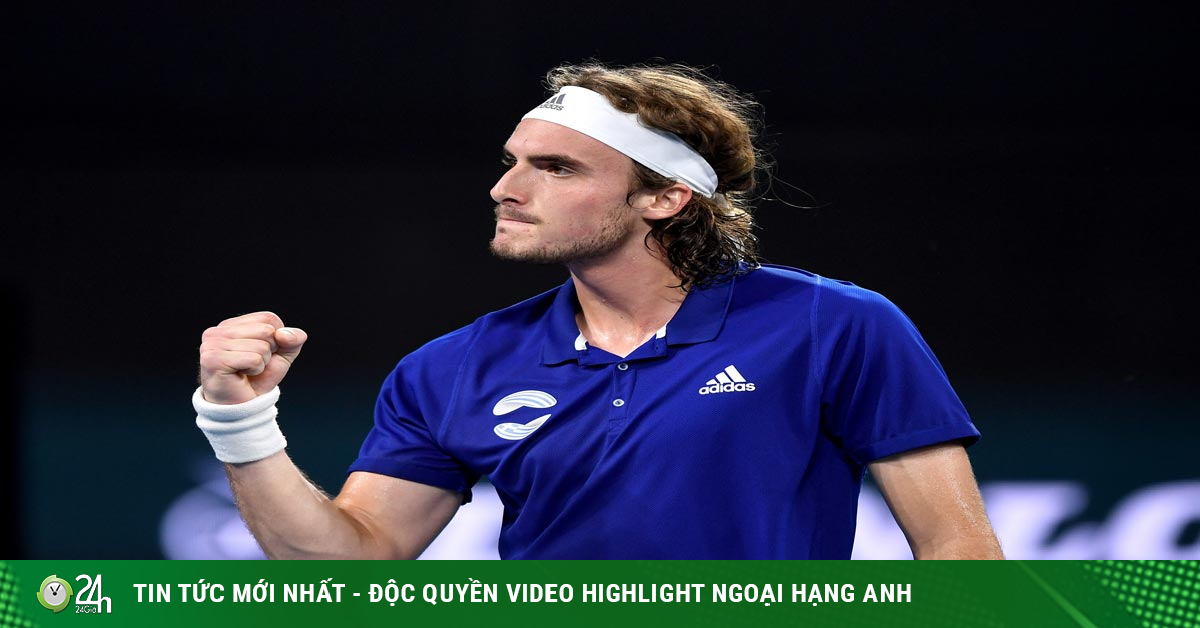 The ATP Cup 2022 (January 1 – January 9) will officially start on the first day of the new year with 4 pairs of two groups A and B. Each pair has 3 matches (2 singles, 1 doubles) and team Whoever wins 2 matches will advance to the next round.

Spain still has not had the service of the legendary Rafael Nadal at this tournament even though this player is present in Australia. The starting line-up of the “country of bulls” will be new stars such as Carreno Busta, Bautista Agut (single) or Davidovich Fokina, Pedro Martinez (doubles). 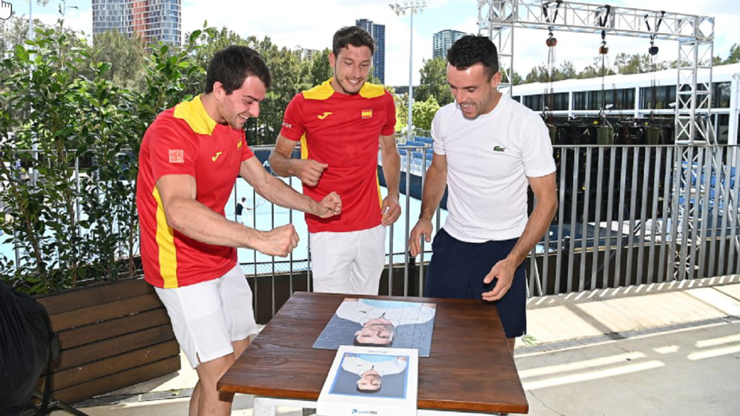 Spain Tel will “breath easily” on the day of the army

However, Spain is likely to have a favorable opening day when the opponent is only Chile. The hope of the team from South America will rest on Cristian Garin, but whether the 17th-ranked player in the world can overcome Bautista Agut is still a big question while Carreno Busta is likely to have a victory. easy win against Talibo.

Argentina – Georgia, Group B around 6am, January 1

The Argentina team attended the ATP Cup with the expectation of making a surprise. They have two pretty good singles players, Federico Delbonis and David Schwartzman. Both are highly appreciated than the two opponents that met on the opening day, Aleksandre Metreveli and Nikoloz Basilashvili.

Delbonis will probably win easily but Schwartzman will struggle with opponents who are ranked 22 in the world. This is expected to be an intense match as this is only the first time the two players have met in their professional careers. If Schwartzman loses, Argentina’s hopes will be on the duo Maximo Gonzalez and Andres Molteni in the doubles match.

The attention of this matchup was all on the second singles match between the two mainstays of the two teams, Stefanos Tsitsipas and Hubert Hurkacz. The Greek player is ranked 4th in the world while the Polish player’s position is 9th. However, both are in bad form at the end of the old year. Hurkacz is having 4 consecutive defeats while Tsitsipas also lost 4 of the last 5 outings. Tsitsipas is the hope of Greece

These two players are quite indebted to each other when they have met a total of 9 times and the one who is winning more is Tsitsipas with 7 times. However, Hurkacz was the winner in the last confrontation. If Tsitsipas loses, it is likely that this player will have to play another double match and that is a disaster for the Greek player.

Similar to Spain, Serbia also does not have the service of the main player Novak Djokovic. They are even underestimated because Filip Krajinovic or Dusan Lajovic have never been appreciated. However, their opponent is Norway with only 2 players participating.

Therefore, Serbia is not without opportunities. If Krajinovic can beat his opponent who is ranked 345th in the world, Viktor Durasovic, things are unpredictable. In this case, Casper Ruud will have to work hard to beat Dusan Lajovic and then have to participate in another doubles match soon after. Therefore, this will be a very difficult match to predict the outcome.