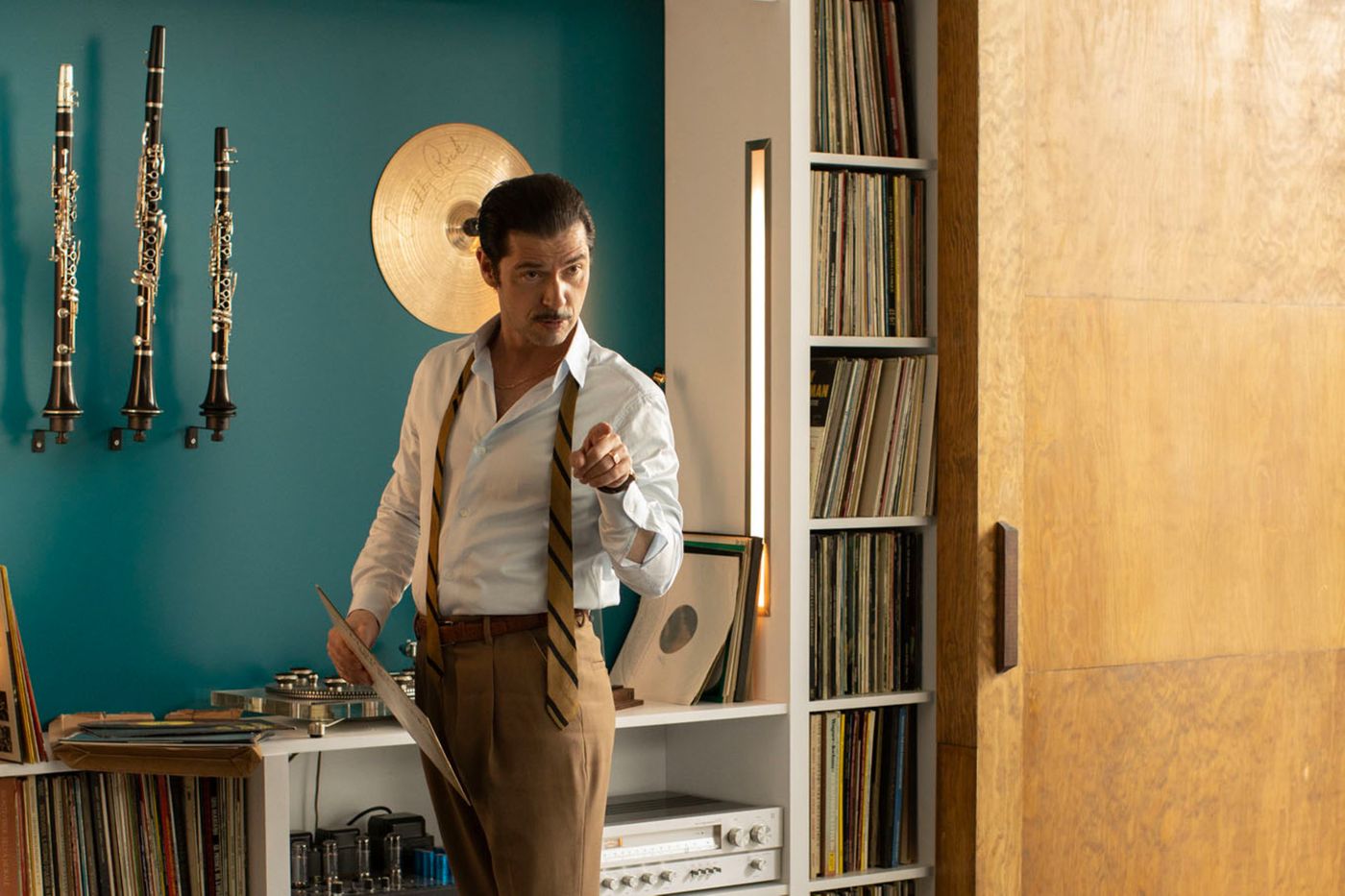 In the couple formed by Lucie and José, he has the talent, she is the driving force. Argentinian comic book author José has had great success with a character that is as minimalist as it is edgy. When this page turns, he agrees to leave his country for a job in Clermont-Ferrand where he must create the logo of a famous tire brand.

Lucie, their baby and him therefore settle in this city, but it does not take long to lose his job. Faced with his inertia, it is up to his wife to look for a job to support their family.

Lucie is annoyed that José makes no effort to learn French. His wife absent all day, he discovers (finally) real facilities like dad with Antonia, their daughter. He also meets Jean-Claude, his warm, sophisticated and annoying neighbour, with whom he forms a strange relationship.

Little Flower seduced by its original tone and the joyful energy of its actors, the formidable Vimala Pons (Lucie) and Melvil Poupaud (Jean-Claude). Their fantasy contrasts with the dull placidity of Daniel Hendler (José). First centered on Lucie, the film moves away from it to focus on the bond between the two men.

Together they talk about jazz, one of the passions of Jean-Claude, a fervent admirer of Little Flower by Sidney Bechet. But this esthete neighbor exasperates José to the point that he kills him in a sudden murderous impulse. Strangely, a few days later, Jean-Claude reappeared in great shape and the Argentinian killed him again. More precisely, he spends him from life to death every Thursday, which very opportunely has an invigorating effect on his relationship with Lucie, who is threatened with leaking.

Santiago Mitre’s film, which draws from a novel by Iosi Havilio its magic realism dear to Latin American literature, seeks comic effect in the very “cartoonesque” repetition of homicides which Jean-Claude does not seem to take offense at all. . This macabre humor will not be likely to please all spectators.

Moreover, the director leads his story towards a psychoanalysis with hazardous contours. Sergi Lopez embodies a psy-guru who fervently follows a group where Lucie takes a special place. The film is weighed down by this, without the goal towards which it tends being clearly drawn.