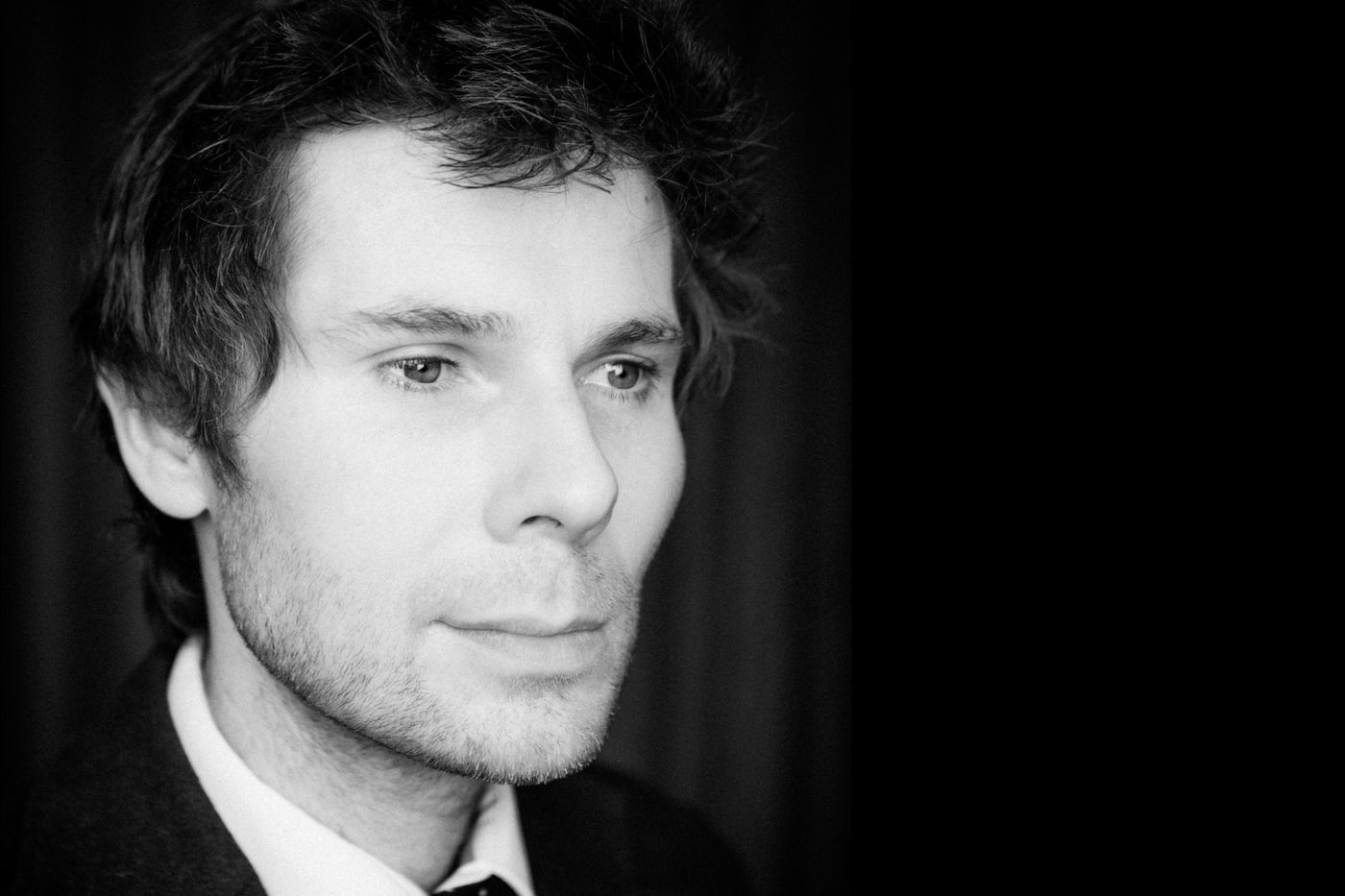 The cross : Why did you choose the tone of caustic comedy to evoke a subject as dramatic as that of the migrant crisis in Europe?

Lionel Bayer: Humor and comedy are good ways to talk about important things. By dint of hearing about it every evening on television, the migration crisis has turned into media background noise.

Evoking it in a different way is a way of remobilizing our attention and arousing emotions that we had lost. As a filmmaker, I would have been incapable of filming these people in a realistic context. I would have found that indecent. Comedy is a form of politeness towards misfortune.

The preparation for Emmanuel Macron and Angela Merkel’s visit to the migrant camp is as funny as it is cynical. Have we come to this?

LB: And yet, it is the most documentary part of the film! In Greece, at the Moria camp where I went for the preparation of the film, I was able to observe television crews at work. They found the camp too clean or were careful not to show too many veiled women for fear that they would be assimilated to terrorists, etc.

In this type of crisis, the question of representation matters a lot and the reality is sometimes disappointing. For us, a migrant camp should look like what we see at Porte de la Chapelle, it should evoke misery. I joke about that in my film. But it is true that the use for political purposes of the migration crisis to let off steam on Europe, sometimes accused of being a sieve, sometimes a fortress, is something obscene.

Precisely, through the conflict between a mother and her son, your film speaks of the ambivalent relationship that we have with Europe. It’s a bit like “I don’t love you either”…

LB: In Switzerland, in 1992, we had to vote on whether or not to join the European Economic Area. The ‘no’ vote won the day when there was a real desire for Europe in my generation. That’s why this subject has an enormous emotional charge for me. I feel European but our duty as citizens is to criticize it: not to make it disappear but to make it evolve.

I am struck by how much everywhere where there are human rights violations, as recently in Ukraine, the populations take refuge behind the European banner and that gives me hope for Europe despite everything. As one of my characters says, it’s true that the European bureaucracy protects the rights of foreigners, but the shipwrecks in the Mediterranean remain a failure of its policy.

The film is played and spoken in several languages. Was it a way for you to break down borders a little more?

LB: As a Swiss, I grew up in the land of multilingualism and what I love about this mix is ​​the energy we put into trying to understand each other and being together. And then it was an opportunity for me to bring together a cast that was not just French-speaking, with wonderful actors from Germany, Canada, Bulgaria or Senegal. It created something very joyful on set. And since each of them had a different approach to the game, we were on a level playing field.

How should we understand the title of your film?

LB: It has a double meaning. It is a way of evoking this drifting continent which sometimes forgets the principles which anchored it at the end of the Second World War, in particular the reception of others, and which must be constantly reminded. We must never forget that in other times it was we who went elsewhere in search of a better future.

Europe is tectonic plates that are constantly moving, which means that Paris is now further north than before, that Africa is getting closer. Hence the image in the film of this buried village, Gibellina, by an eruption of Etna. But it is also the story of this mother and this son who drift on the high seas and form an island between them.

The film is the third in a tetralogy devoted to Europe which each time mixes the intimate and the political. Why this choice ?

LB: When we talk about Europe, we immediately evoke the institutions, but before that there is what connects us personally to each other, through travel, friends, romantic or even professional relationships. If we do not go through the intimate, Europe is just theoretical.

Political subjects do not make films. Since ancient Greece, simple stories have been used to metaphorize something bigger. And, in this case, Europe is seen as a mother who manages a dysfunctional family represented by the States.