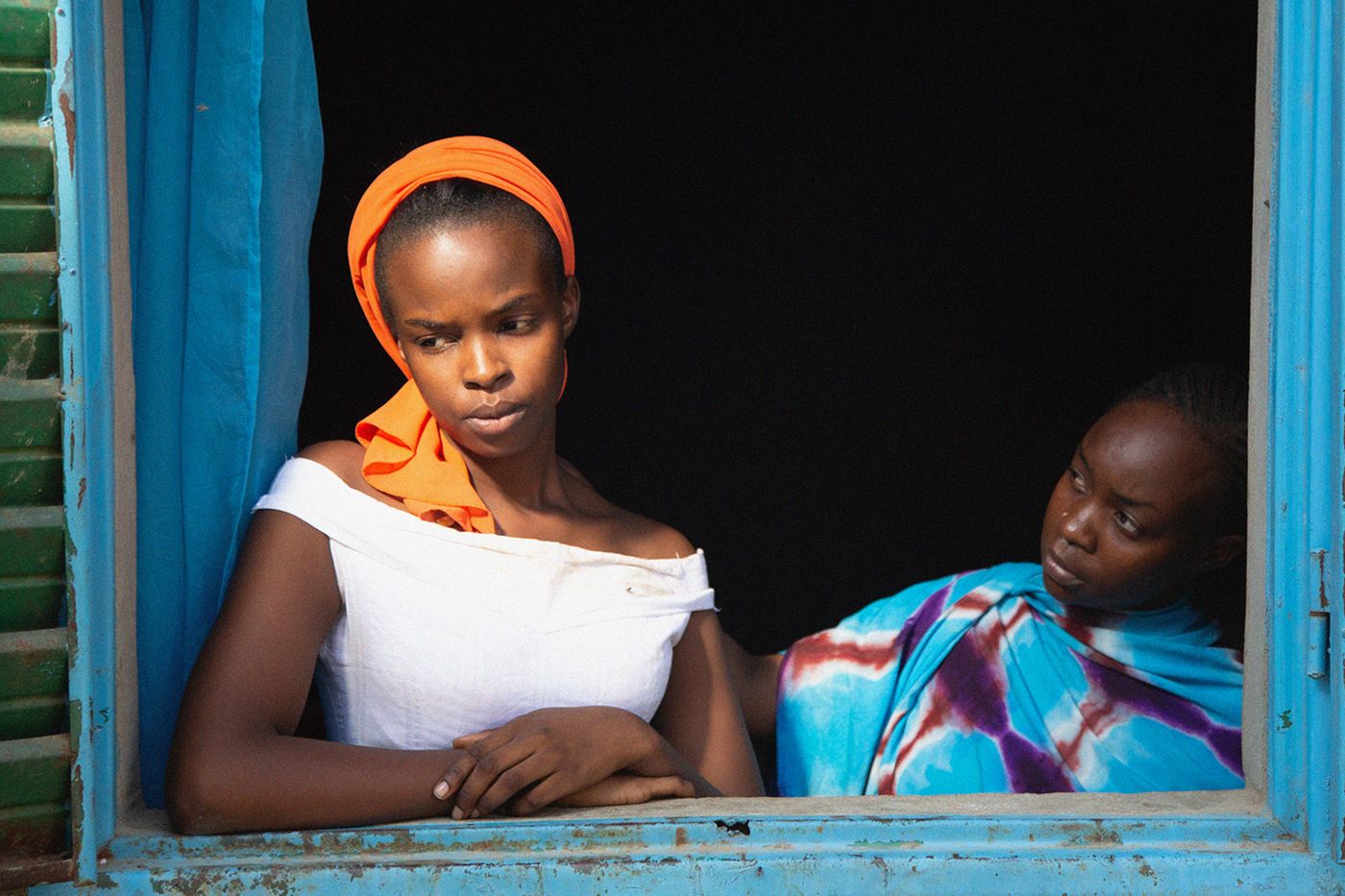 Lingui, in the Chadian tradition, it is the bonds of mutual aid that allow people in difficulty to overcome their ordeals. But what are they worth in a society which marginalizes single women – widows or celibates – condemning them irreparably to poverty? Amina is one of those “everyday heroines” to whom the director Mahamat-Saleh Haroun wished to pay tribute, through this beautiful film that went a little unnoticed in Cannes, where he was in competition.

Determined, the young woman brings up her daughter Maria on her own in a suburb of N’Djamena. She survives by recycling old tires to make small stoves, which she sells in town markets. And regularly rejects marriage proposals from a neighbor with whom she frequents the mosque in her neighborhood.

This already precarious balance is shattered when she discovers that her 15-year-old daughter is pregnant and does not want the pregnancy. Despite the hold of the Muslim religion on a country where abortion remains prohibited, Amina will do everything to ensure that Maria does not have the same fate as hers and can continue her studies. A whole other network of solidarity is then set in motion, this one underground, to help them go through with their process.

After A season in France (2018), shot in our country, Mahamat-Saleh Haroun, returns to Chad for this hymn to the sorority that makes women the beating heart of his film. Bathed in the beautiful golden light of N’Djamena, her heroine, wrapped in her colorful veils, struggles, always on the move, guided by the sheer force of her conviction.

The narrative and formal simplicity of Lingui was probably not likely to hold the attention of the Cannes jury. It’s a shame as the purity and the ellipses of the staging give weight to a film, which dares to tackle head-on subjects that are still taboo in many African societies.

2010. A screaming man, jury prize at the Cannes Film Festival.

2017-2018.He is Minister of Tourism Development, Culture and Crafts of Chad.