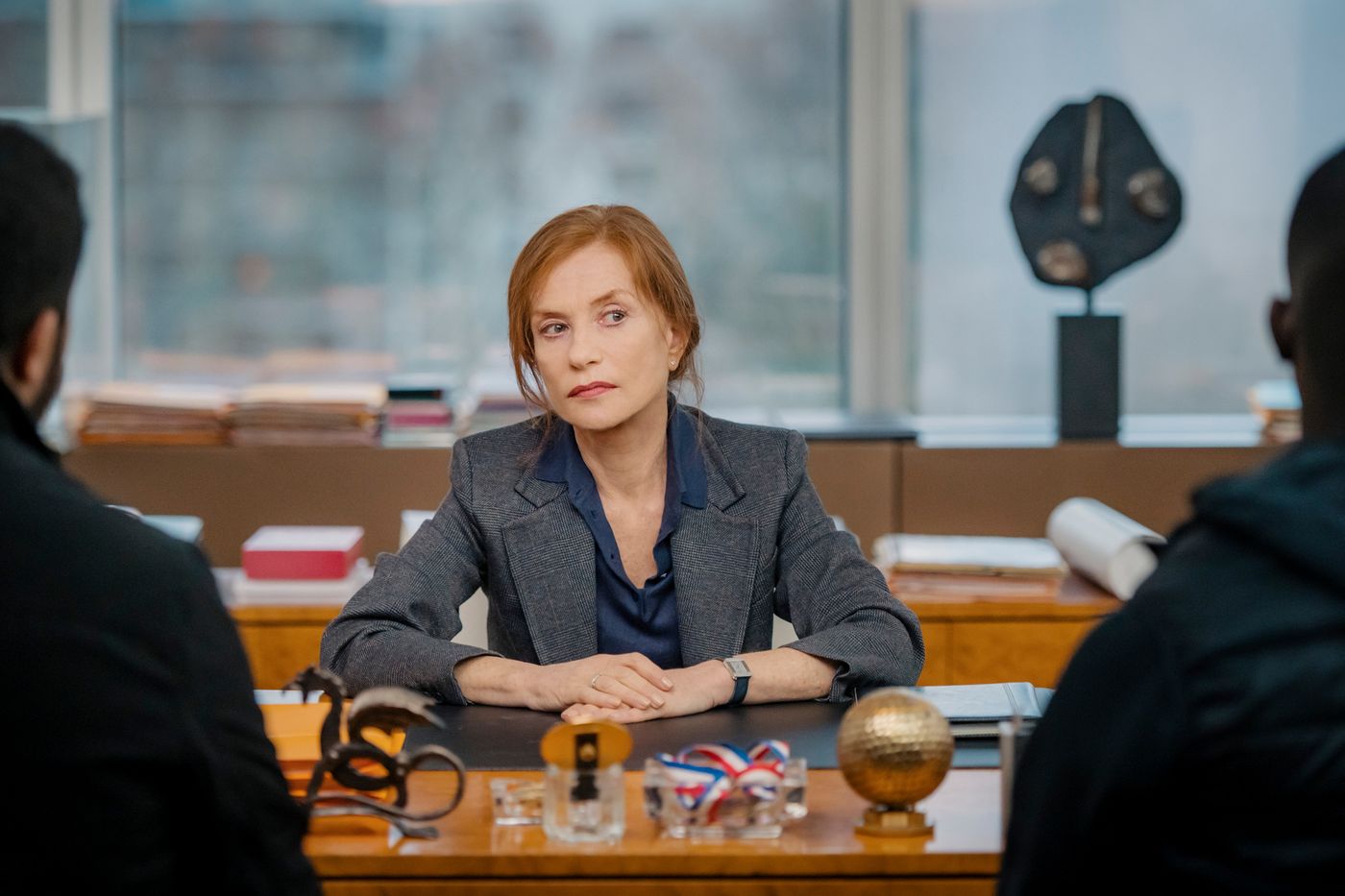 If cinema has a power, it is that of holding up a reflective mirror on our time and its questions. While the presidential campaign is already in full swing with its very particular dramaturgy, it is to another staging of politics that the two films which will be released in theaters on Wednesday January 26 invite us.

Very different in form – one, The promisesis a fiction, the other, Municipala documentary – and their approach, they have in common to be interested in the local level, that of the municipality, and to try to take a fresh look at our democratic practices but also at their representation, as fiction plays with reality in the first case, and reality with fiction in the second.

Inspired by reality, that of the city of Chêne Pointu in Clichy-sous-Bois, where the film was shot, and by his many meetings with local elected officials, the director wanted above all to thwart clichés.

Those on politics obviously, but also those on the suburbs. “Rather than talking about the conquest of power, we come back to what is at the very foundation of political life, action, he explains. And for that the figure of the mayor, by his proximity to the inhabitants and the urgency of the problems he has to solve on a daily basis, has particularly inspired us. »

“Neither cynical nor angelic”

His film, very finely constructed, is therefore an invitation to immerse ourselves in the complexity of the workings of political decision-making and those who carry it, far from the storytelling of communication that invades our small screens. With a will not to be “neither cynical nor angelic, he continues. There is a hardness, a brutality in political life that we do not hide, but also a dualityof these characters, which combine general interest and personal ambition,are crossed by moral conflicts and fight to go until the end of their step. The promises are also those they made to themselves. »

→ CRITICAL. “Alice and the mayor”, the elected official, the normalienne and the field of possibilities

Without ever sacrificing reality to fiction – the screenplay is based on a suspense that keeps the spectator in suspense until the end – the film shows without Manichaeism the limits of political action in the face of the coldness of the central State and the partisan strategies.

Quite different is the approach of Thomas Paulot with this cinematographic UFO that is Municipal since the director has hired an actor, Laurent Papot, to stand for the municipal elections of 2020 in Revin in the Ardennes and film the reactions of the population.

Very involved in social movements such as “Nuit Debout”, its objective was “to try to build a new political narrative in a very standardized context which is that of the municipal election”, he explains. With a radical proposal: in the event of victory, Laurent Papot, who always presented himself under his true identity, disappeared to make way for a form of citizen self-management.

A fascinating political and cinematic experience

If this utopia quickly collided with reality, the experience remains no less fascinating. On the cinematographic level in its way of introducing fiction into reality, as on the political level since it raises the question of the very legitimacy of the election. “What remains in the end is the voice of the citizens, emphasizes Thomas Paulot. We were impressed by their ability to take on the game in both senses of the term: to play in the film and to bring this device to life. »

Directly inspired by the theses of the Belgian writer David Van Reybrouck (against the elections, Actes Sud) and film experiences such as Route One/USAby Robert Kramer, or Pater by Alain Cavalier, the film questions, through the charismatic presence of Laurent Papot, both the place of the actor in reality and this “democratic envy” still present in the population despite the mistrust expressed towards our leaders who, according to the filmmaker, “Perhaps we deserve to take a step aside to organize ourselves differently”.

Films expected before the presidential election

In this presidential election year, three other films are expected to hit screens before the first round on April 10:

Disappearance ?by Jean-Pierre Pozzi and Mathieu Sapin, is a documentary which questions the state of the PS, forty years after the election of François Mitterrand (released on February 9).

The Campaign of Franceby Sylvain Desclous, makes us relive the 2020 municipal campaign in Preuilly-sur-Claise, a small village in Indre-et-Loire (released on February 23).

yesterday’s worldby Diasteme, features a President of the Republic, played by Léa Drucker, on the verge of retiring when her designated successor is splashed by a scandal three days before the first round of the election (released on March 30).