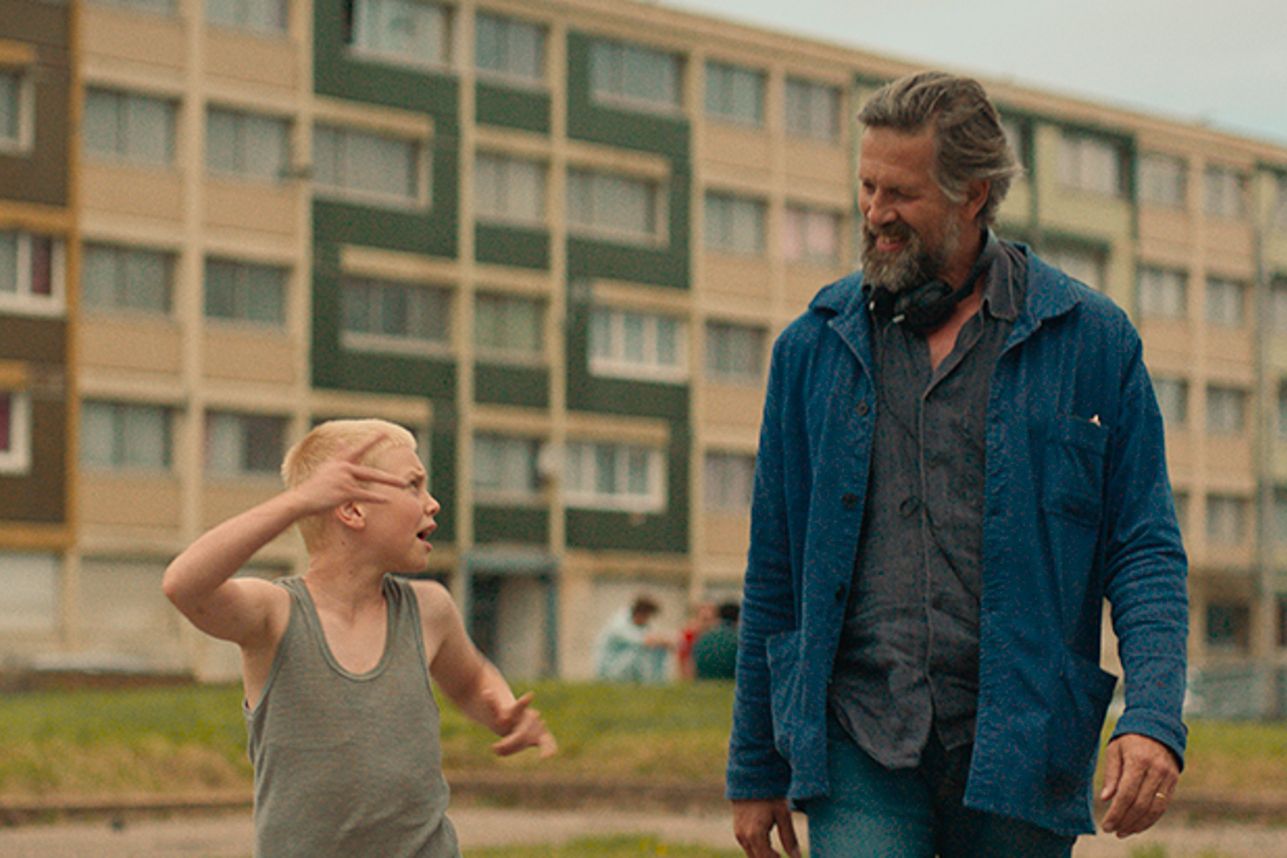 by Lise Akoka and Romane Gueret

“But why did you choose the worst? », asks a kid from the Picasso estate when she sees a film crew arrive to shoot a film. During a wild casting, carried out on the spot, the Belgian director (Johan Heldenbergh) took care to choose children dented by life. There is Ryan, removed from the custody of his mother who suffers from attention disorders, Jessy, an ill-tempered teenager, who comes out of prison and plays the caïds, Lily pursued by her “bad reputation”, and Maelys whose family lives in great precariousness. Stereotypes, judges a social worker for whom this type of representation harms the image of the districts. “But why wouldn’t these children also have the right to be valued? »replies one of the team members.

A film that navigates between reality and fiction

The whole dilemma of worst is summarized in this exchange. And the directors, Lise Akoka and Romane Gueret, know what they are talking about since they themselves, as casting directors and coach of children on set, found themselves faced with these questions. They made it a film that is astoundingly intelligent and humane. To interpret it, they themselves went to look for children on the spot. So that when the film begins with the images of a casting, we do not know very well if we are dealing with reality or fiction. Navigating permanently on this crest line, this mise en abyme has nothing artificial about it, so much the confusion that arises from the children’s play shows their extraordinary capacity to reveal themselves on the screen.

The film underlines, without Manichaeism, all the ambiguity of the relationships forged between the members of the film crew and their non-professional actors. Even starting from good intentions, the cinema is a mirror to the larks with dangerous trappings. And yet, it is the children who lead the dance. Cheeky, rebellious, sensitive, they hold the dragee high to professionals in life as on the set. And their interpreters (Mallory Wanecque, Timéo Mahaut, Loïc Pech, Mélina Vanderplancke), overwhelming, burst the screen.