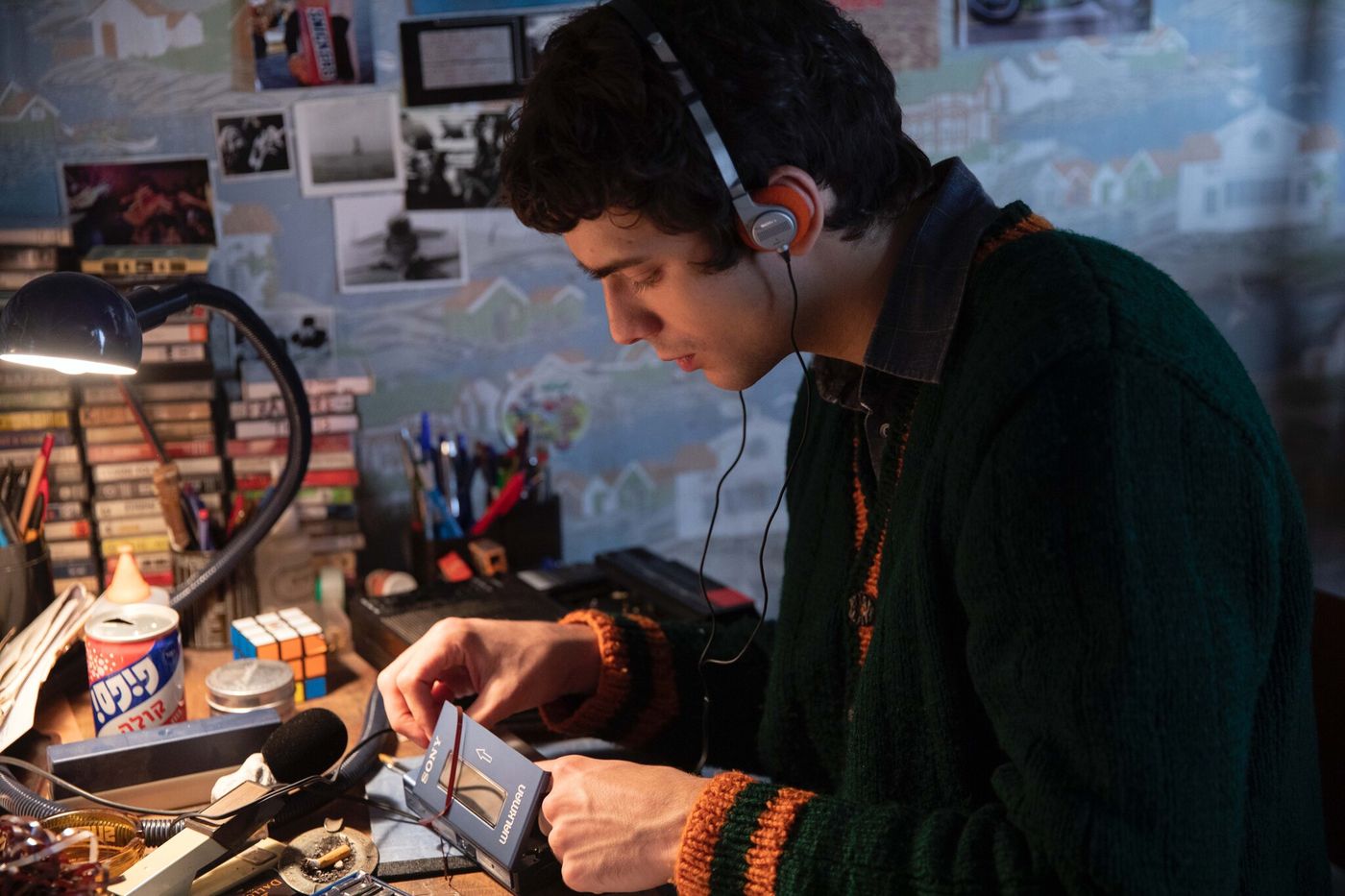 As an extravagant and supercharged elder, Jérôme takes all the space and all the light, as well as all the speaking time in the little pirate radio created with a few friends upstairs in a café in their provincial town. But Philippe, the youngest, sees nothing to complain about. He finds his happiness in the wake of his brother, especially behind the scenes of his shows where he feverishly kneads the sounds on a small mixer.

He sometimes tries to save Jerome’s day in the increasingly violent conflicts between him and their father, rival little roosters in the same barnyard. Beneath his placid appearances of great shyness, Philippe is obsessed with Marianne, his brother’s girlfriend, and the prospect of military service which is approaching. Like Jérôme, he wants to be P4, the definition of which is given at the opening of the film: “Reformed for psychiatric reasons. By extension, stupid, unsuitable. “

From the provinces to Berlin

Vincent Maël Cordona has gathered around him a collective of screenwriters all born in the 1980s who manage, from their fantasized vision of the time, to restore the atmosphere of the beginning of this decade where artistic expressions spring up. “From everywhere we see rock groups, fanzines, radios-sonos, explains the director. A whole youth who no longer recognizes themselves in the promises of May 68 and seizes the punk wave to express their disenchantment and paradoxically their desire to party. “ Before the extinguisher of the market takeover of free radio and musical movements.

Magnetics is divided into two distinct parts. In the first, he follows Philippe between his father’s garage and his brother’s radio station, the young man giving Marianne sidelong glances. After failing to be reformed despite efforts as laudable as they are funny, Philippe spent his military service in Berlin – in other words at the end of the world – where a soldier of his age who had become a friend helped him to integrate the radio studios of the army, a formidable playground from which he manages, during a memorable scene, to send a message of love to Marianne.

With its beginner actors (Thimotée Robart, Marie Colomb, Joseph Olivennes), this initiatory story carries within it a double paradoxical movement: the melancholy of the end of childhood with its first renouncements and the rock energy of youth which carries in she all hopes.