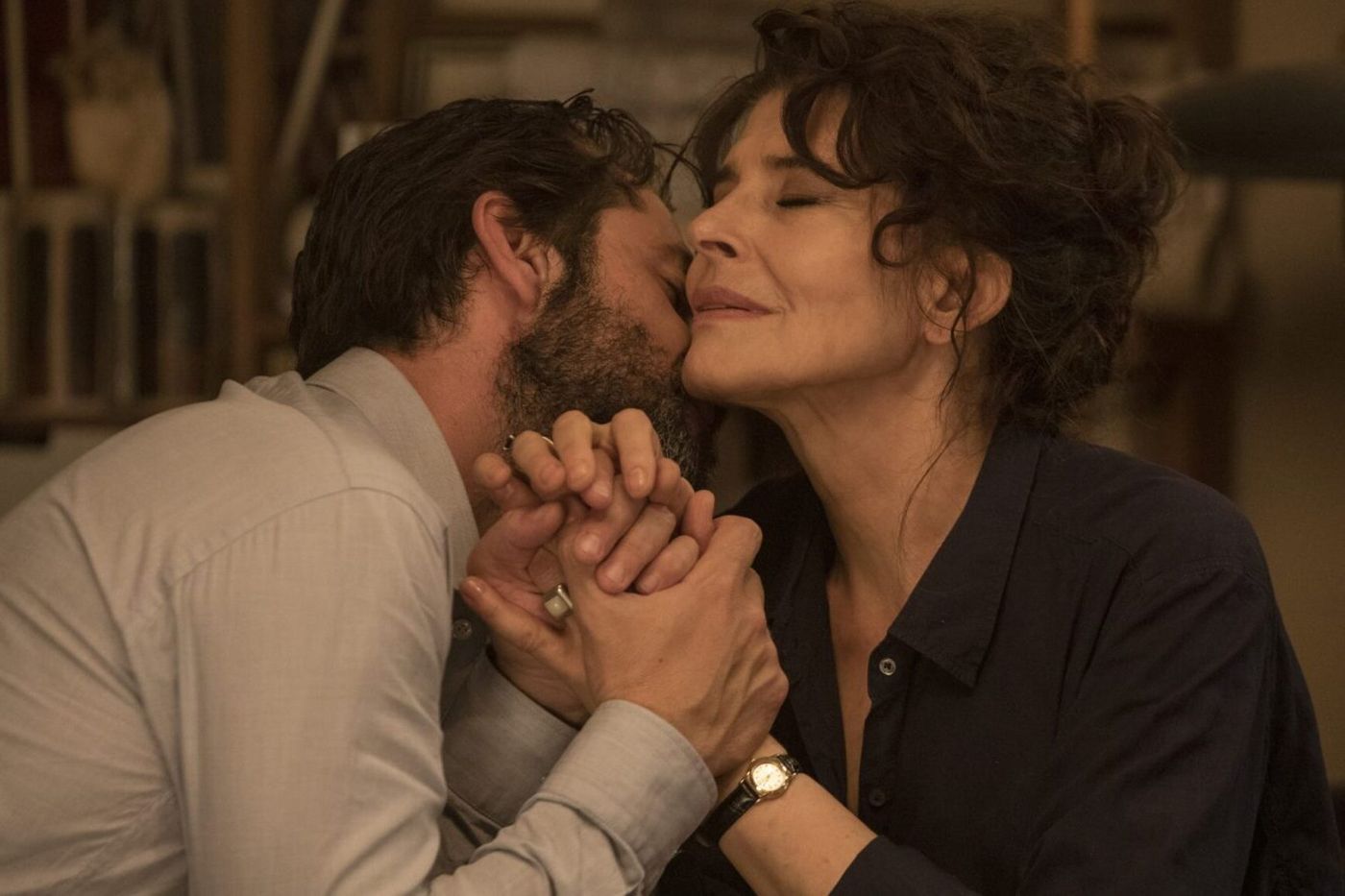 “So far, Mathilde, you and I are breathing the same air, and that’s all that matters. » In a hospital in Lyon, in December 2006, a young doctor, Pierre, tries to find words of consolation for Shauna, whose best friend is passing away.

Fifteen years later, following a congress in Dublin, Georges, Mathilde’s son, also a friend and colleague of Pierre, takes her to Shauna’s house. A retired architect, she is divided between Ireland and Paris. Between Pierre and her, the complicity is immediate. Under the spell of this doctor so invested in his patients, she reasons: she is soon 71 years old, he is 45 years old.

The Young Lovers should have been a film by Solveig Anspach (Raise your hearts, Lulu naked woman, The Aquatic Effect), but her death in 2015, at the age of 54, prevented her from shooting this scenario inspired by the life of her mother. She had made her co-screenwriter Agnès de Sacy promise that the film would exist, directed by a woman. Solicited, Carine Tardieu (Mom’s Head, Take away my doubt) partly rewrote the story to draw it towards more light, more humor which, mixed with a certain seriousness, are the trademark of the two directors.

disbelief at the possibility of being loved

With The Young Lovers, she signs a romantic comedy of immense delicacy, one that makes the heart beat in tune with the characters, endowed with a rare depth. An unusual age difference (which seems so common when the man is older) is at the center of the story, but it touches on the universal by evoking the lack of self-confidence and the disbelief faced with the possibility of being loved.

Far from the heroines full of panache that she has often interpreted, Fanny Ardant embodies with overwhelming reserve a “flamboyant woman who crosses existence on tiptoe”. With a gentle intensity, Melvil Poupaud moves like a married man who is slow to recognize the passion in him, but then devotes himself entirely to it without fearing the gaze of society.

On the other hand, he suffers from the pain he inflicts on his wife, at first cruelly ironic in the face of this unexpected love before understanding its importance (Cécile de France, formidable in strength and vulnerability mixed together). To Florence Loiret Caille, too rare on the big screen, returns the pretty role of the daughter of Shauna, interpreter of the tenderness of Solveig Anspach for his mother.