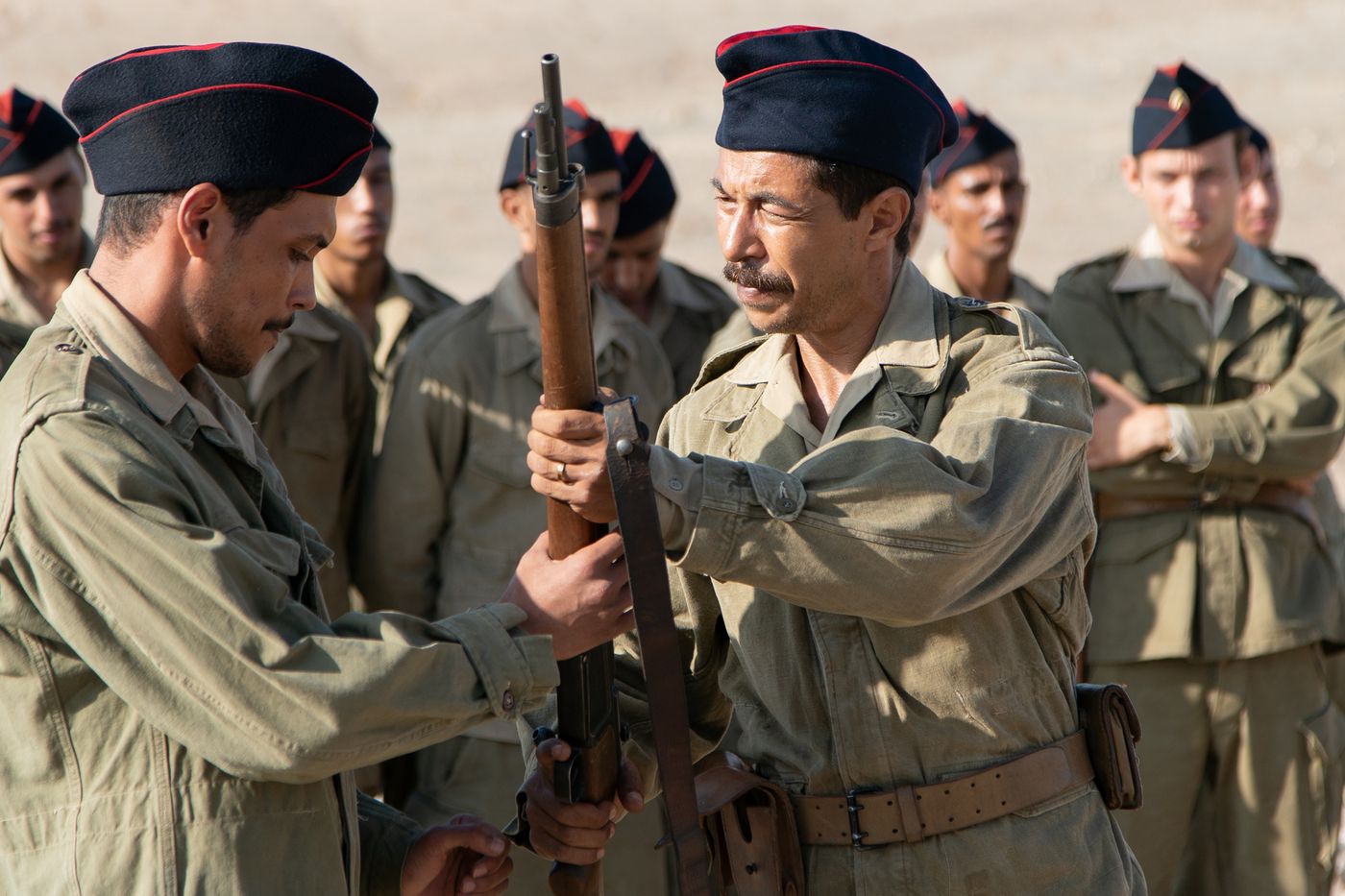 It has been a long time now that historiography has given justice to the tragedy of the harkis, nourished by numerous stories and testimonies. In cinema, and despite the many films that have been dedicated to the Algerian war in recent years, it was still treated on the margins. Fifteen years later The treason, the director Philippe Faucon (Disintegration,Fatima, Amin) has decided to place it at the heart of his story and, in three movements, to describe its inescapable mechanics.

“The screenplay is built around this event carrying an announced tragedy: we have armed people against others, who have thus been locked up in a very risky situation for them. Then, when it turned out that these people represented, with their families, too many people to bring and settle in France (in addition to the exodus of Europeans from Algeria), then we tried to limit this number, summarizes the director.

In the order of the chronicle, “Les Harkis” is intended above all to be didactic

His film, centered on the last three years of the conflict, follows the fate of several men who integrate a harka in September 1959. At the same time, General de Gaulle evokes for the first time the principle of self-determination. Over the course of their missions and increasingly bloody clashes with the FLN, facing the now manifest hostility of the population, they can only rely on the illusory protection offered to them by the French army. , embodied by Lieutenant Pascal who commands them. Until the latter disarmed them in 1962 before abandoning them to their fate, despite the efforts made by their officer.

Of the order of the chronicle, The Harkis is above all intended to be didactic, leaving little room for dramaturgy and characters. In a succession of situations, the director seeks to enter into the complexity of his subject, showing how most of these “auxiliaries” of the French army, simple peasants, signed up to feed their families, or how the latter was victim of FLN violence. Illiterate for the most part, summarily trained, not very talkative, they were sent to the front line and found themselves completely destitute when the French troops left, parked in regrouping centers and incapable for the most part of completing the repatriation files that were their request. The result is a very realistic reconstruction, carried by beautiful images, but a harsh and stripped-down story that leaves little room for emotion.