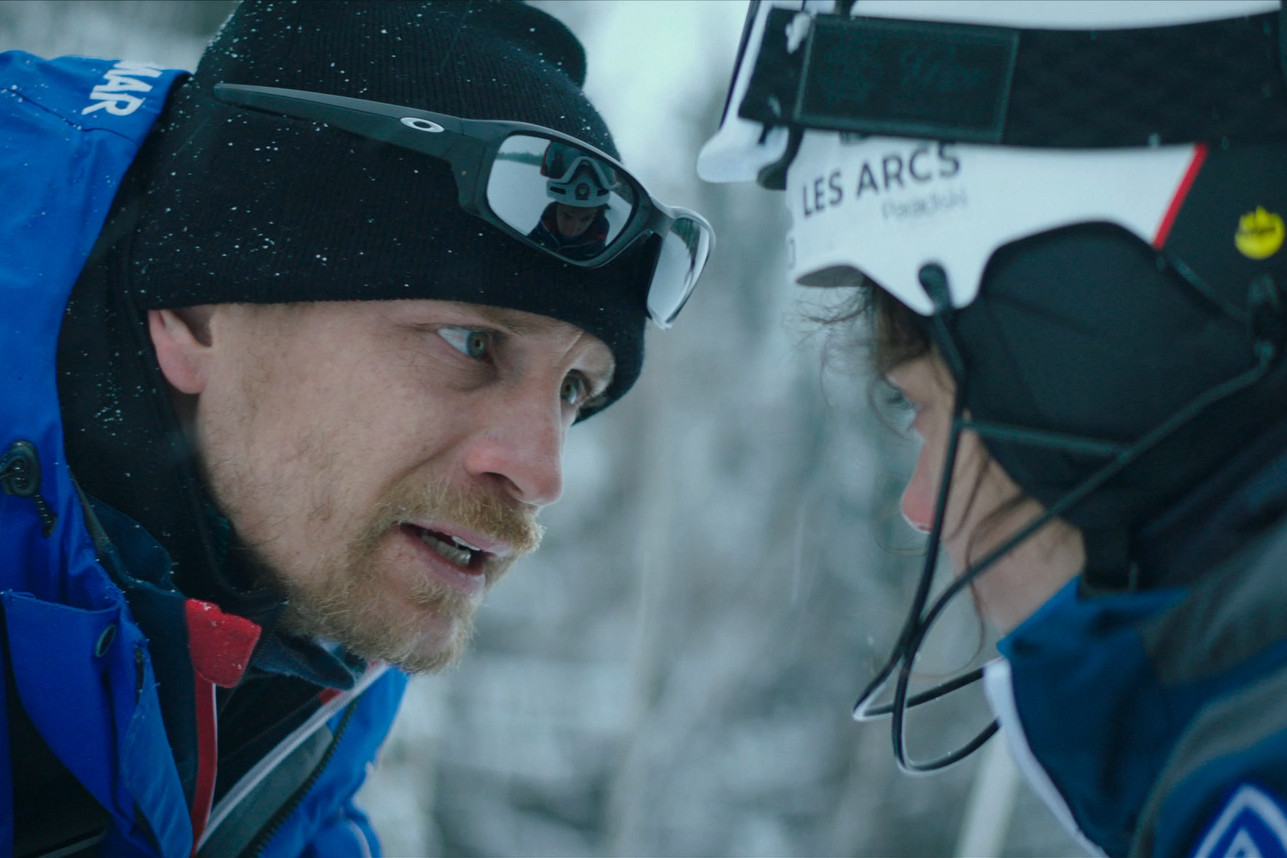 Since the start of the school year, film festivals have switched to digital one after the other. Anything rather than having to completely cancel an edition that the organizers took months to put together. “ To be honest, we tried to maintain a physical edition for as long as possible., says Pierre-Emmanuel Fleurantin, general manager of the Arcs films festival. We are first in the resistance, then we realize that we can invent things to go to the end and still show the films “.

The 12th edition of this committed festival, which promotes the idea of ​​Europe and the major challenges of the future, was to be held as every year in the resort of Les Arcs from December 12 to 19. The pandemic and the closure of the stations (at least of the ski lifts) have given it, as well as this corner of the mountain, a fatal double blow. Far from being discouraged, its founders, all from Savoy, have therefore decided to practice “off-piste” this year, to use their pretty expression.

Jérémie Renier and the Nakache-Toledano duo guests of honor

The main part of the program is maintained with his guests of honor – the actor Jérémie Renier and the duo Olivier Nakache and Éric Toledano – his competition with ten European films in the running decided by a jury chaired by Zabou Breitman, his “woman” prize. of cinema ”awarded this year to the Polish director Agnieszka Holland and its different sections intended to highlight the diversity of European auteur cinema which does not neglect to address all audiences. Except that all these events will be accessible online this time as well as in a hundred venues throughout France, when they will be reopened, until January 31.

A godsend for moviegoers who will be able, for an unlimited pass of € 25 or € 4 per screening, to discover nearly 80 films provided they reserve their place on the festival site (1), the gauge being limited for each screening.

On the program, in particular, the ten films of the competition, including The Collective Affair, by Alexandre Nanau who looks back on the terrible fire at a nightclub in Bucharest in 2015 and denounces corruption in his country, Quo Vadis, Aida of the Bosnian Jasmila Zbanic around the Srebrenica massacre which had upset the last Venice Film Festival, or even Rascal, first French film by Peter Dourountzis with Pierre Deladonchamps.

A section and debates devoted to engagement

The festival also offers master classes, previews – including Slalom by Charlène Favier, a film on the hold of a trainer on one of his skiers which was shot in Les Arcs – as well as debates organized around the theme of commitment which is the subject of a dedicated section this year dubbed “moving mountains”.

“This is the opportunity for us to reach a wider audience and to make our festival and the values ​​it conveys known., consoles Pierre-Emmanuel Fleurantin. Since its creation, we have taken hold of major societal subjects and we have provoked meetings between filmmakers, thinkers and activists. We believe that the cinema, by changing the representations, has a great power and we try to contribute to it in our way ”.